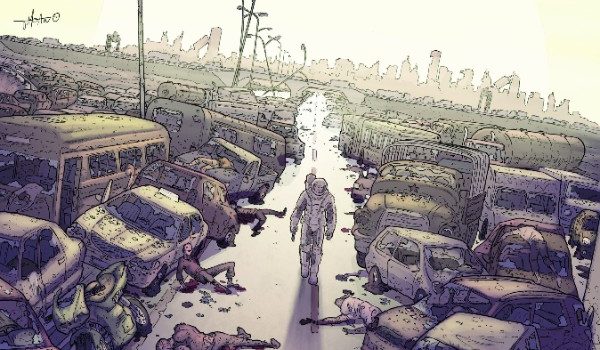 In a world where sunlight burns people alive, newly appointed Solarity agent David Baxter is recruited for a secret mission into the dangerous, sun-drenched wasteland. Meanwhile, a troubled Cielo decides to investigate her father’s company—and the mysterious origins of the killer who didn’t burn in the sunlight.

“We’re thrilled to be bringing more ECLIPSE!” said Kaplan. “The second arc promises more heat, an expanding world beyond the city, deadly enemies both new and old, and secrets revealed that challenge the characters’ allegiances and values. And of course, lots of people burning alive in the sunlight! #SunKills”

“We really can’t wait to show you what we have in store for this second arc,” said Timpano. “If the readers were amazed by the New York urban landscape, they have no idea what waits just beyond the city’s borders. We have just scratched the surface both in terms of story and art. So fasten your seatbelts, we’re just getting started!”

“ECLIPSE has all the feel of a Raymond Chandler novel. David Baxter is a compelling lead character, hollowed out by the disaster that broke the world and reluctant to be an active participant, not just in the murder investigation but society as a whole.” —IGN

“Kaplan’s storytelling style is succinct, and the art by Timpano has never been better.” —Word of the Nerd (10/10 overall score)

“This is a story that sees the world reimagined but still manages to explore the human condition.” —GeekFeed (5/5 overall score)

“Extremely appealing to the eye.” —Bounding into Comics (10/10 overall score) 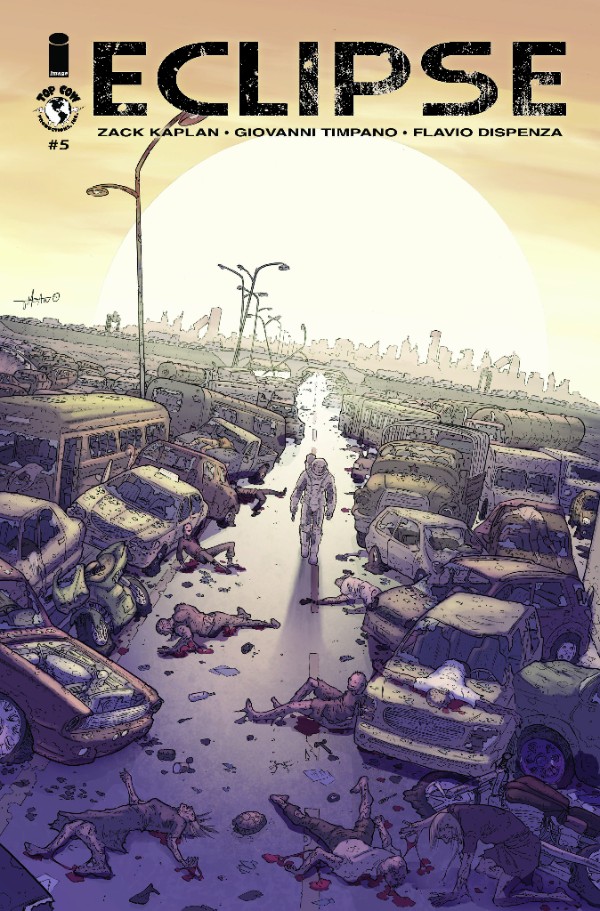 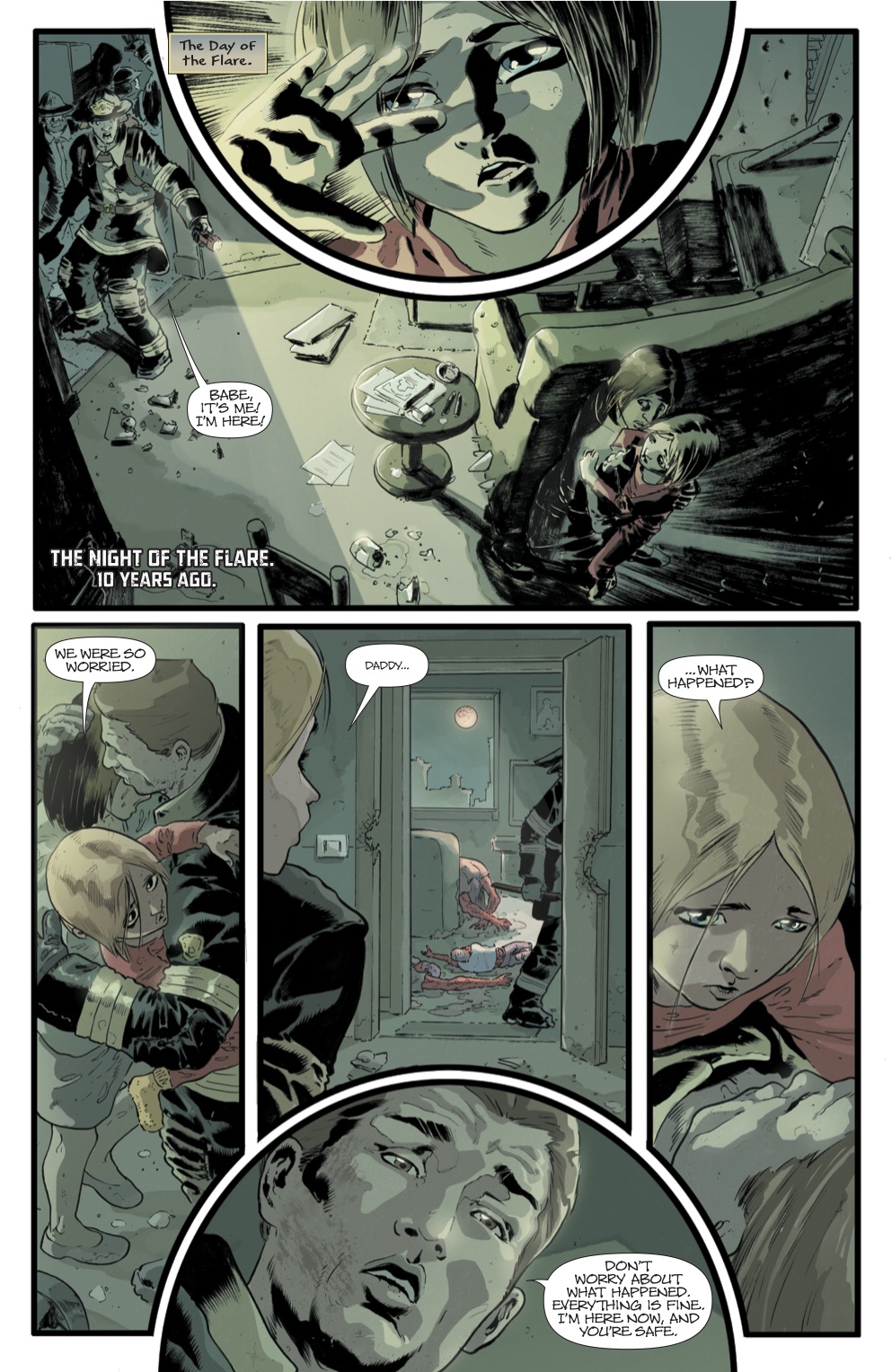 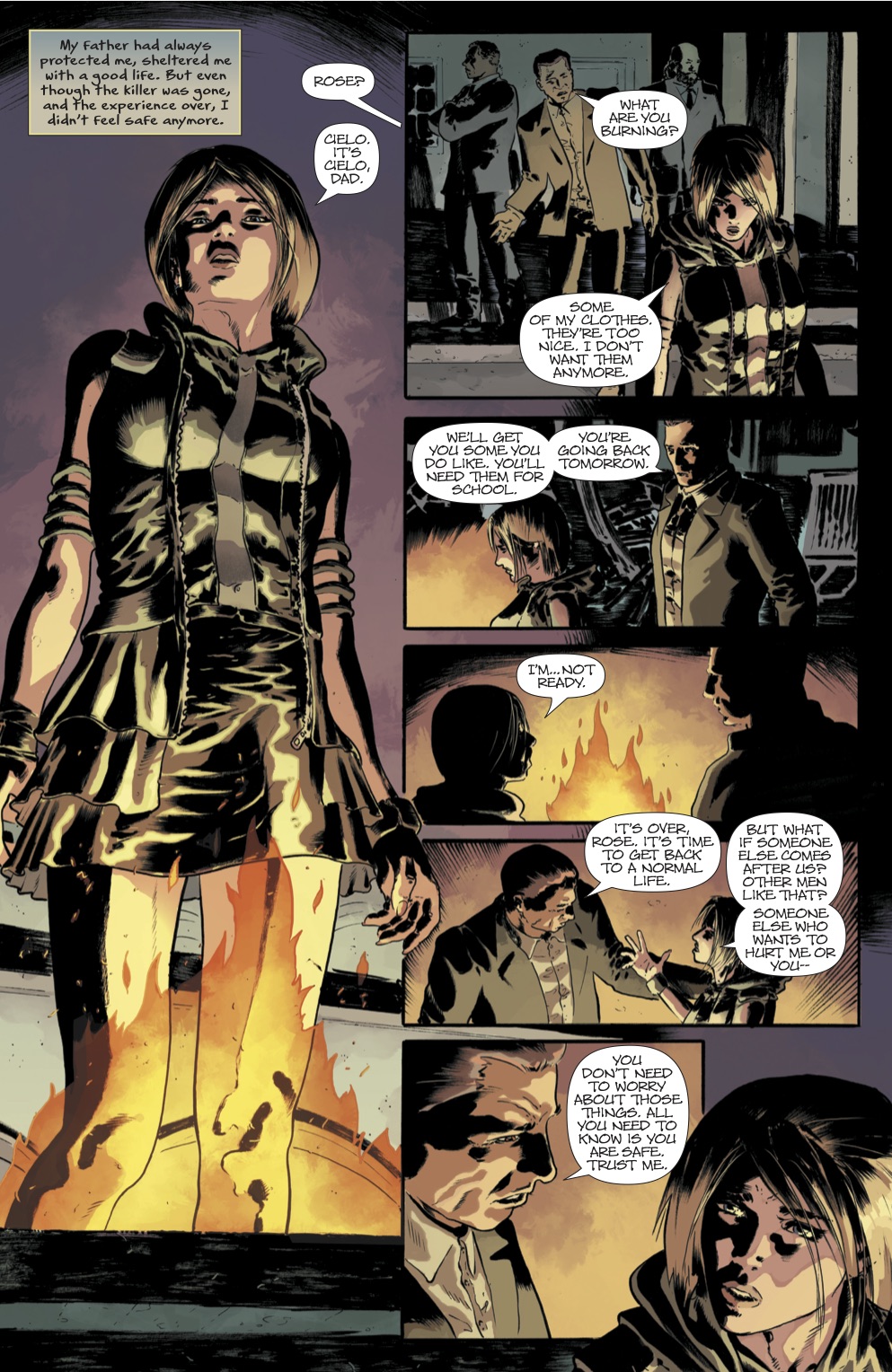 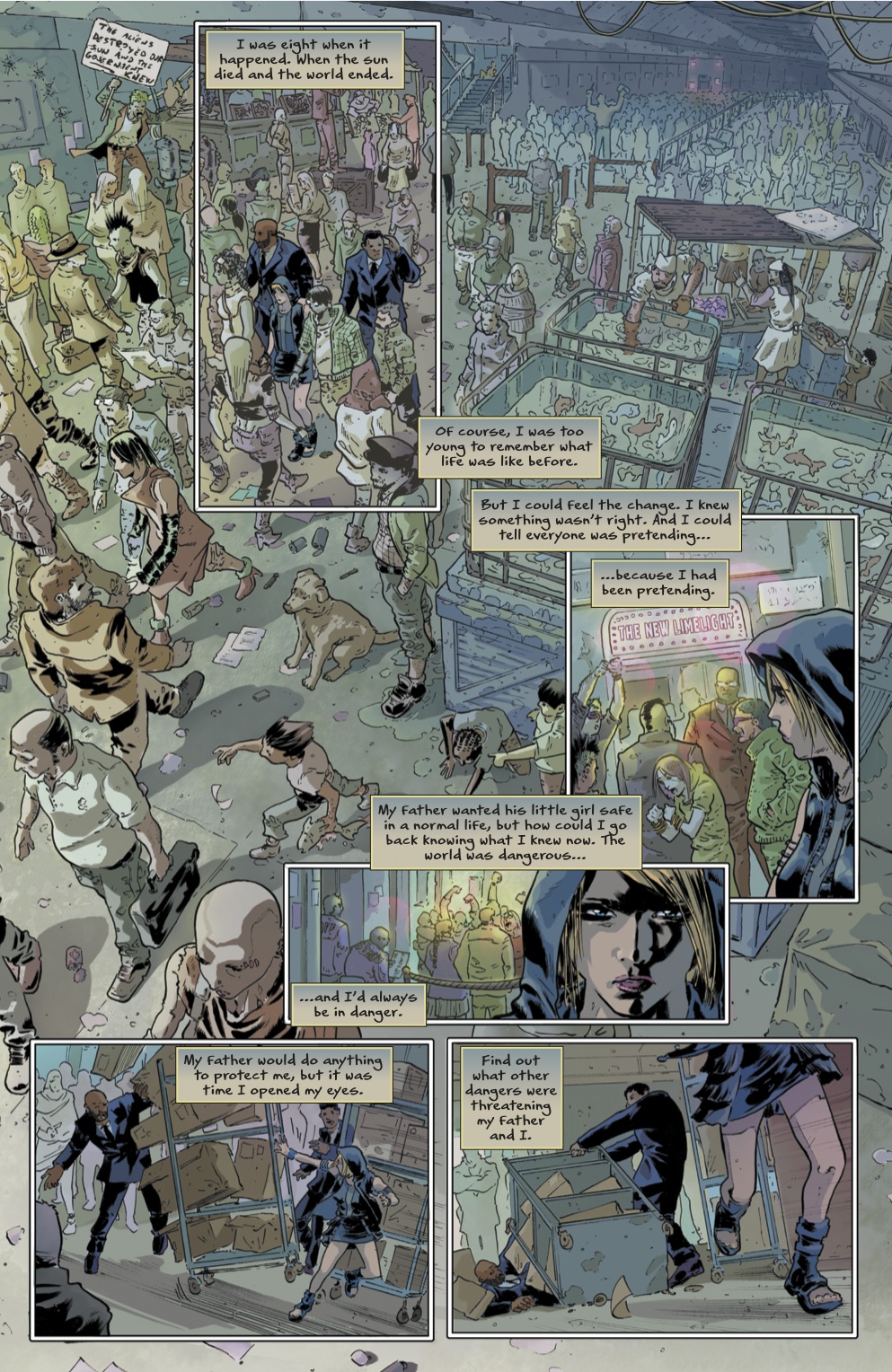