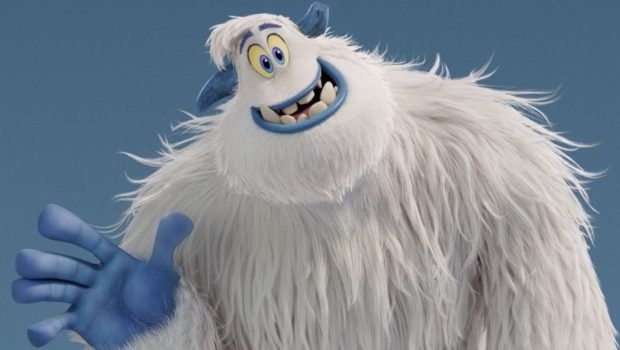 The tried-and-tested formula of animated films constructed with morally aligned tales and sing-along themes are an important staple in most family film collections. Early on, Disney dominated the market with well-known classics such as Lady and the Tramp (1955). It then broadened the scale of its nostalgic value with hand drawn modern classics, including The Little Mermaid (1989). However, it was the creation of Pixar Animation (bought by George Lucas and sold to Disney in a pivotal business move) and the new wave of computer animation that irreversibly changed children’s entertainment.

Having achieved box office success with The Lego Movie (2014), it’s unsurprising to see that Warner Animation is now a major player in modern animation, designing features for kids to enjoy while their parents fork out their hard-earned cash across the world. While previously delving in the darker themes of comic book films, Warner Animation is now moving to corner a younger and very lucrative market with Smallfoot. Unfortunately, the result falls short of the high standards set by this extensive film genre.

Channing Tatum is a versatile actor and has proven himself to be a great performer when given right the material and direction. Directors Steven Soderbergh and Bennett Miller have steered the actor towards believable and diverse performances. Magic Mike (2012) and Foxcatcher (2014) are examples of his best work. Here Tatum plays Migo the Yeti, who is distracted by the beauty of the Stonekeeper’s daughter and thrust from the safety of his secret mountain village to the world of the ‘Smallfoot’, otherwise known as Humans.

Tatum’s talents don’t fare as strongly through voice work alone. Large characters require the fuelled voices to fit (think Robin Williams in 1992’s Aladdin). Despite his character’s naivety, the actor doesn’t spark enough vocal charisma for Migo to stand alongside classic figures like Buzz and Woody from Toy Story (1995). While unmemorable, his vocal stylising doesn’t sink the film either, and the actor gives an energetic performance as he embraces the character.

Smallfoot’s deepest pitfalls are in the character animation and song construction. The yetis are simple in facial design and plain in detail. This would be less distracting if the soundtrack elevated these characters through the inevitable musical numbers. While it will not stand amongst the great animated musicals, Smallfoot has several instantly likeable songs that counter its uninspired and ill-fitting selections. Rapper Common, whose music career is continually diversifying in genre, is a great fit for voicing Stonekeeper. As such, the evolving performer has an interesting contribution with a rap of warning to Migo called ‘Let it Lie’.

James Corden voices Percy who is the first ‘Smallfoot’ that Migo encounters. He performs an embarrassing and completely inadequate re-tread of Queen’s ‘Under Pressure’. It is one of the more grating songs on the soundtrack. More likely to offend older audiences by stuffing a classic song where is does not belong, this song is as lazy and lacklustre as Corden’s own television show. 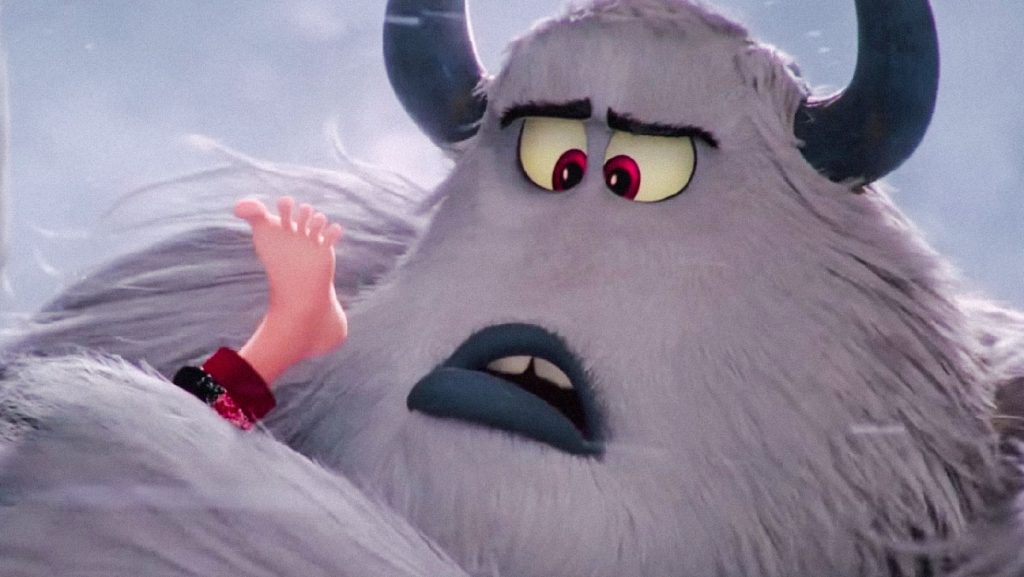 While Smallfoot does not reach the standard of its peers, the characters and story will be enjoyable for small children and those that still enjoy predictably quirky animated stories. It is not as clever as Ratatouille (2007) or as charming as Monsters Inc. (2001), but Smallfoot has an important message of discovery and acceptance at its heart, which will help it reach its intended audience.

Summary: It is not as clever as Ratatouille (2007) or as charming as Monsters Inc. (2001), but Smallfoot has an important message of discovery and acceptance at its heart, which will help it reach its intended audience.