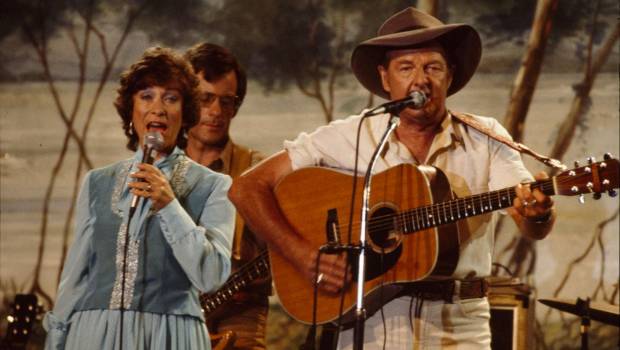 SLIM & I – Trailer and Poster 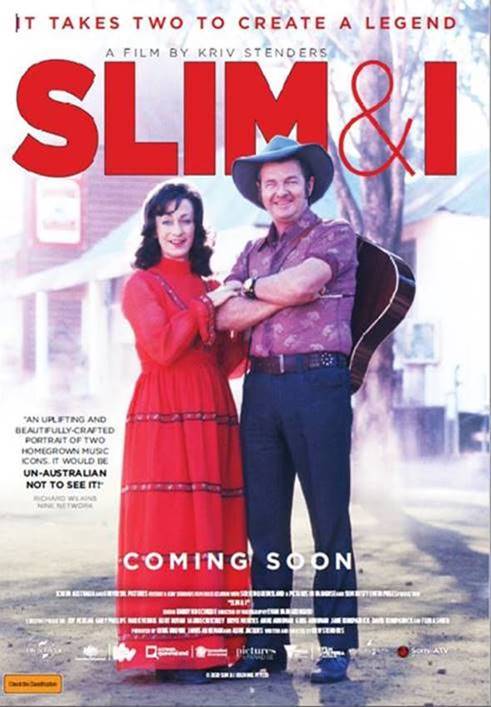 For over 50 years country music legend Slim Dusty and his wife Joy McKean trail-blazed their way across Australia performing, writing and collecting songs of the bush and its people.

They created a musical legacy that to this day continues to entertain and inspire, a catalogue of plain speaking yet profoundly insightful music documenting the rural Australian experience. Theirs is perhaps one of the greatest partnerships in Australian music history.

SLIM & I is a feature documentary that tells the incredible story of that partnership and of the brilliant woman who lived beside, rather than behind, the legend. Australia’s own “Queen of Country Music”, Joy McKean.

SLIM & I will be coming to Australian cinemas August 20 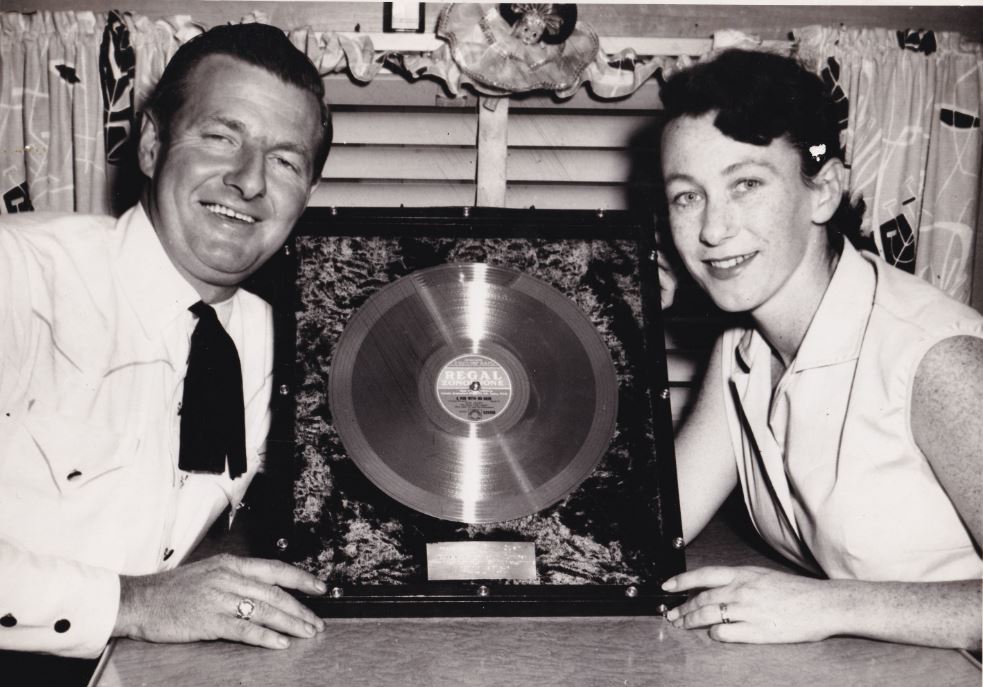 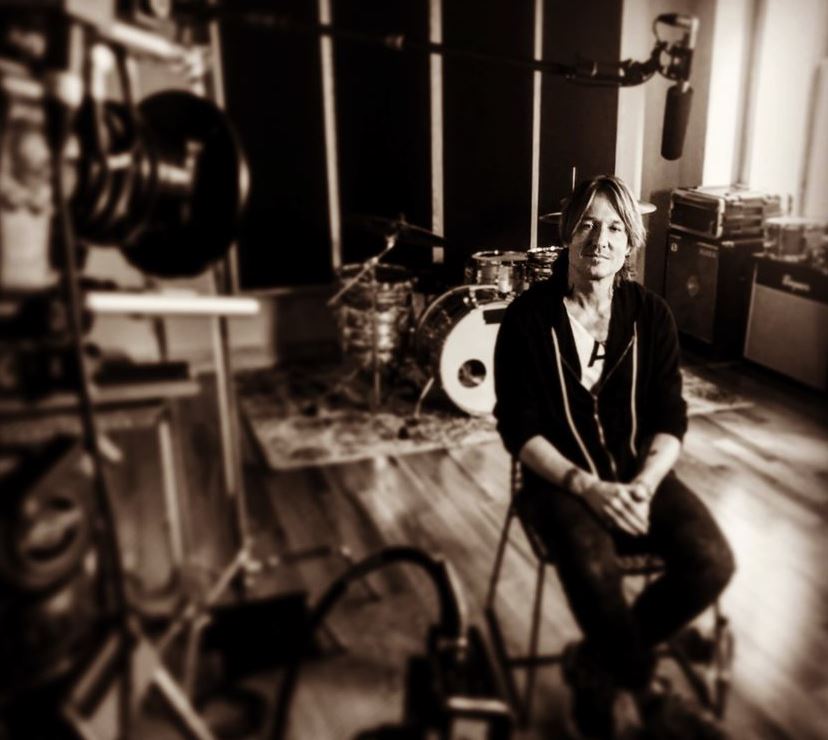