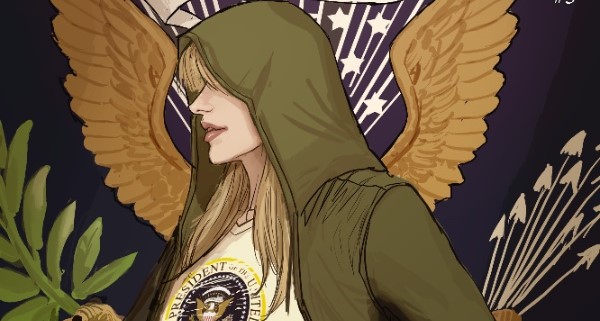 Image Comics is pleased to reveal seven more of the variants planned for July’s 25th anniversary theme—“Images of Tomorrow.”

After 25 years of ushering in waves of bestselling, award winning, and groundbreaking comics, these variants will celebrate the longevity of Image Comics’ series with covers speculating possible future events in their storylines. 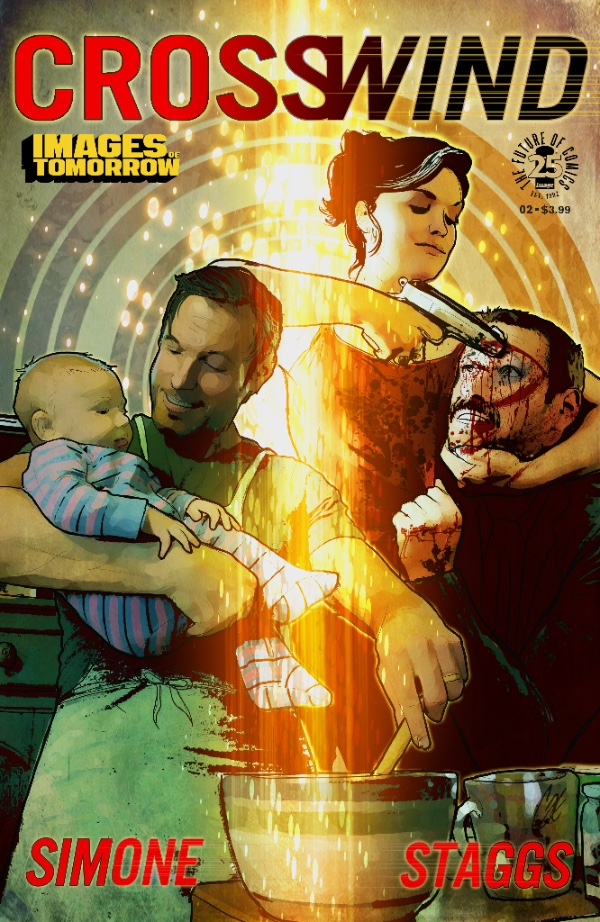 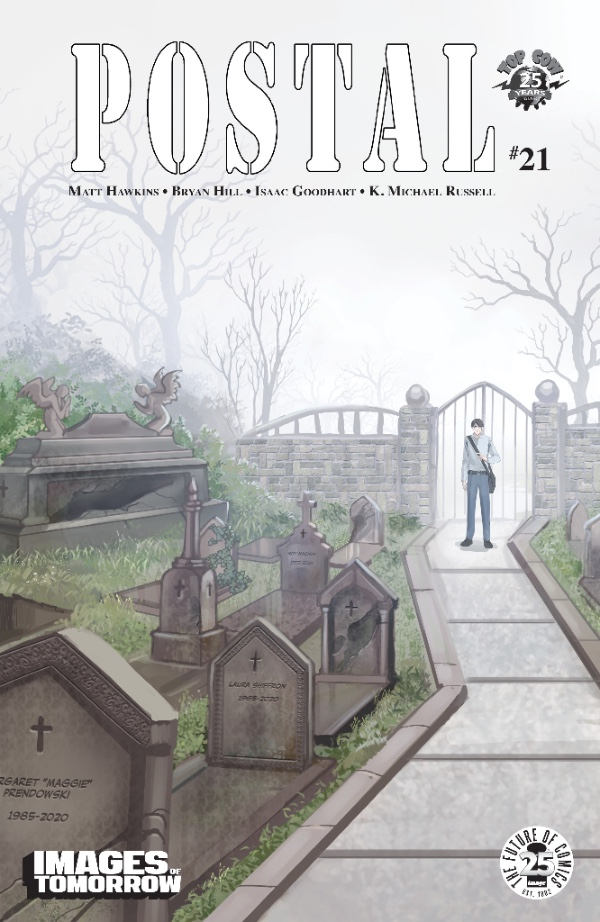 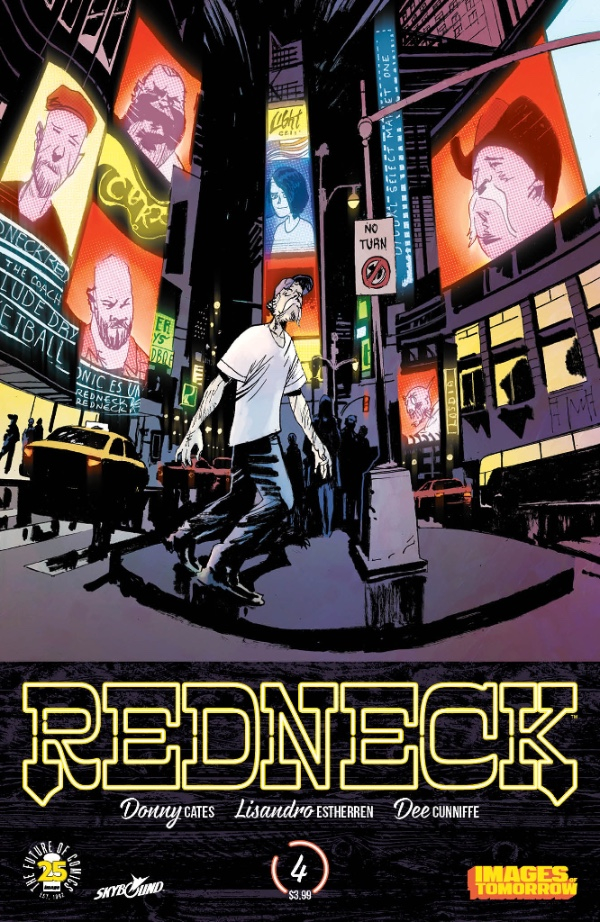 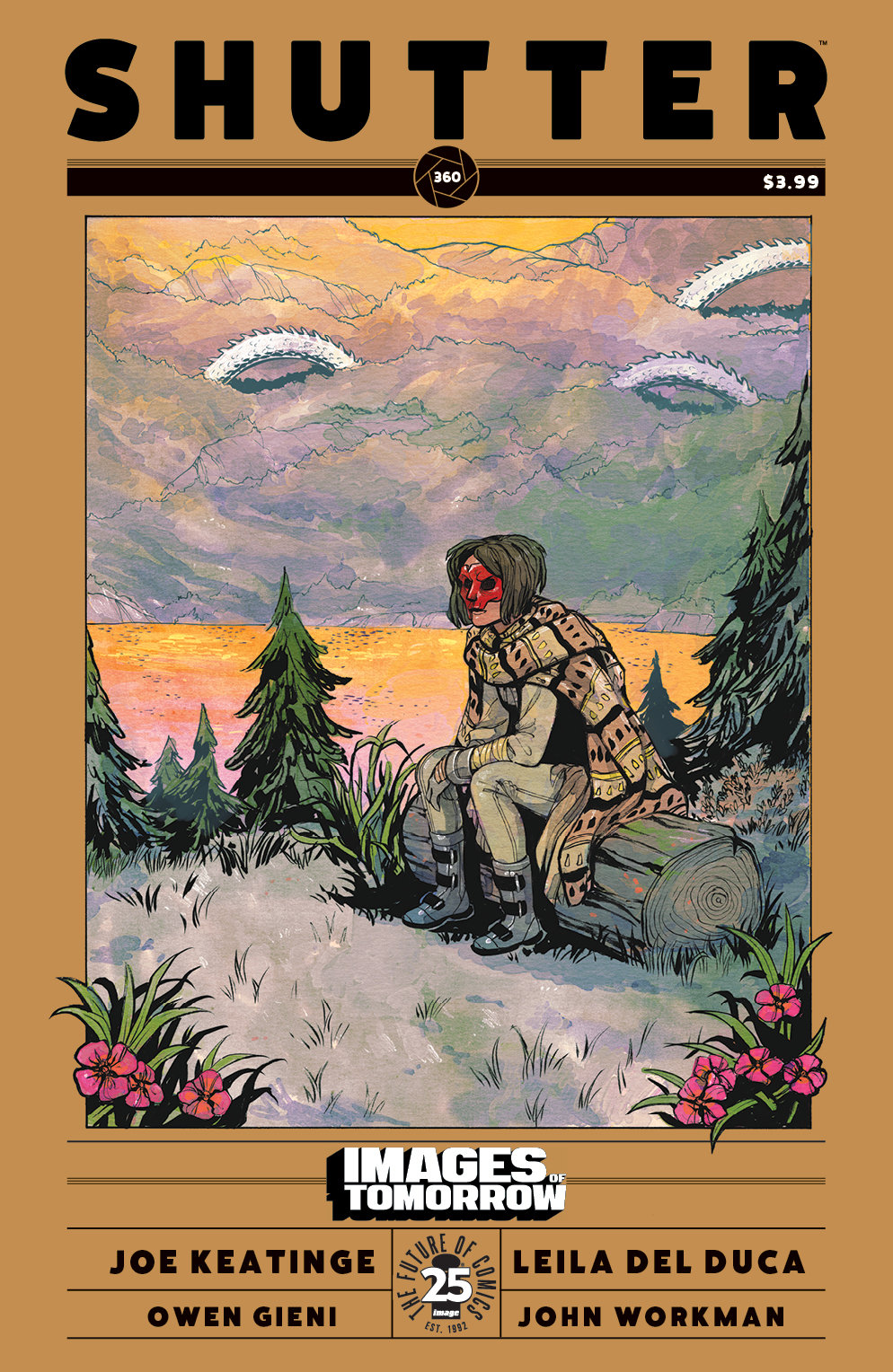 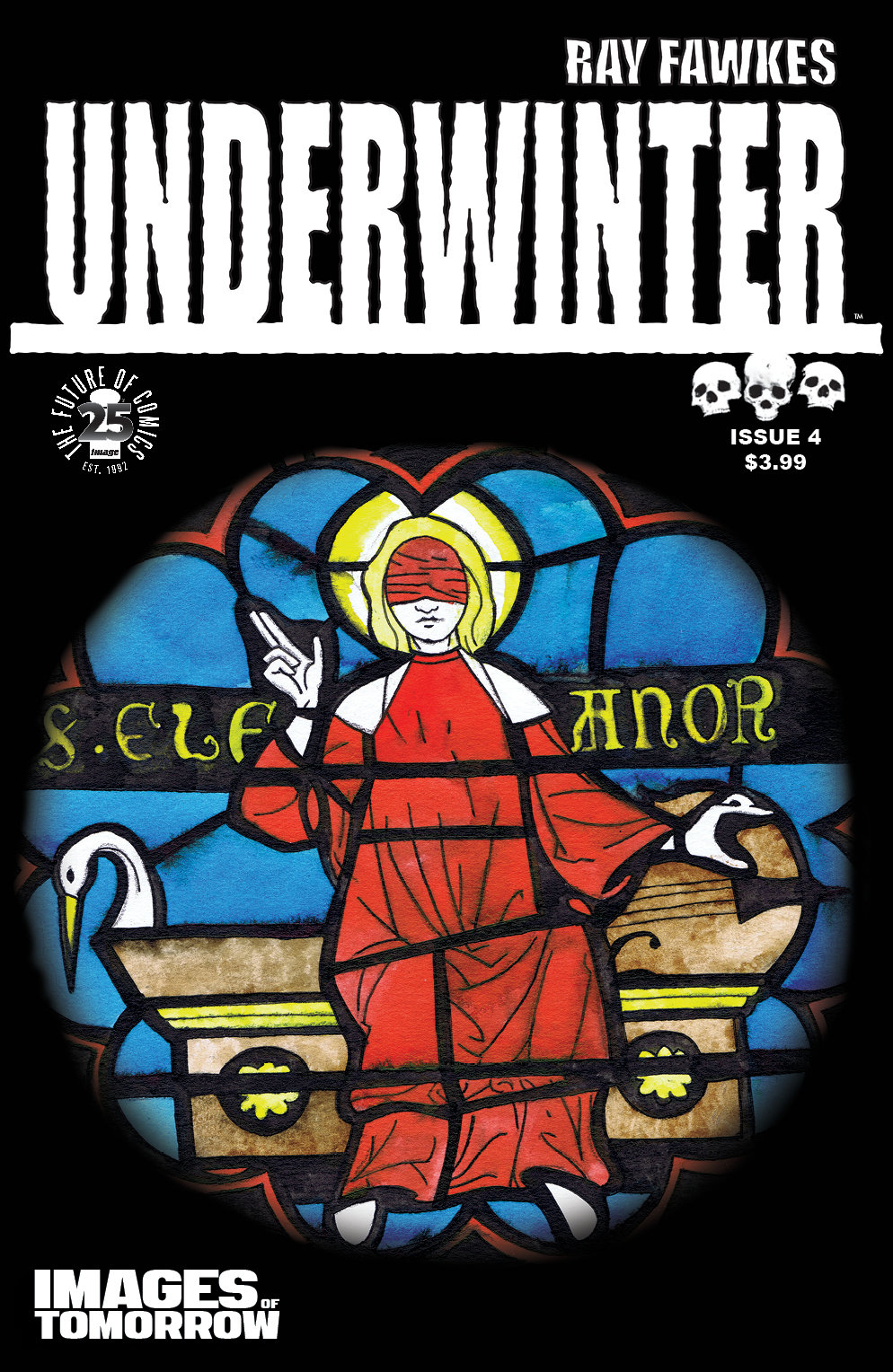 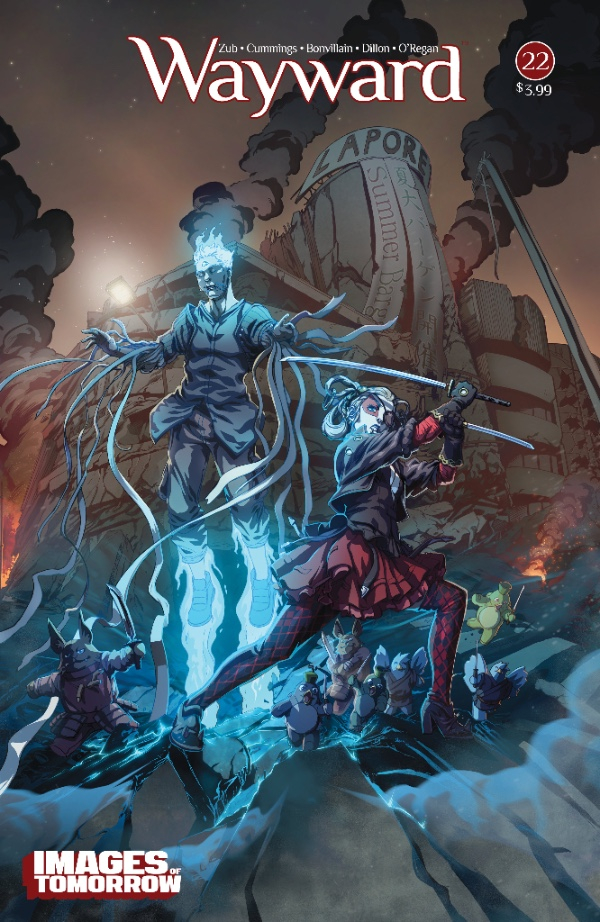 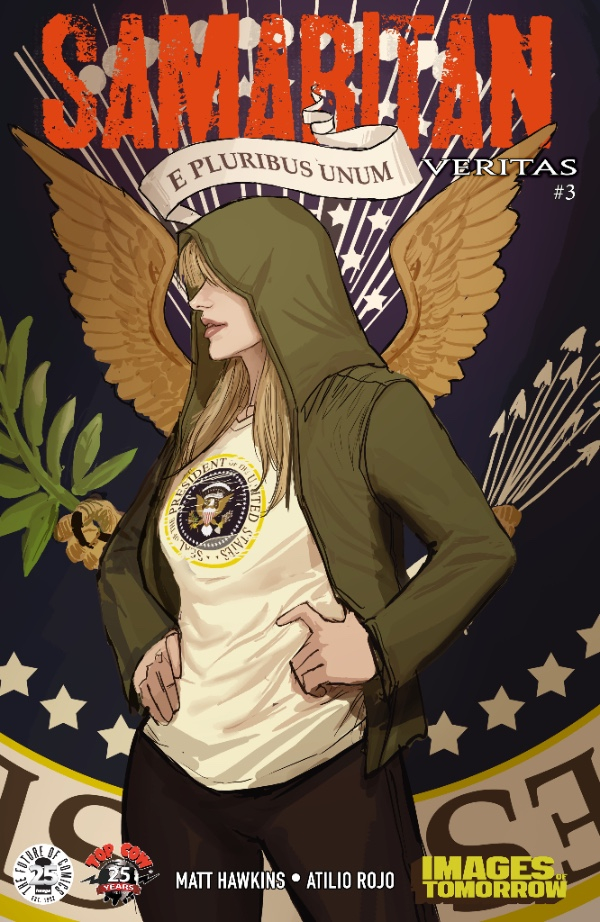