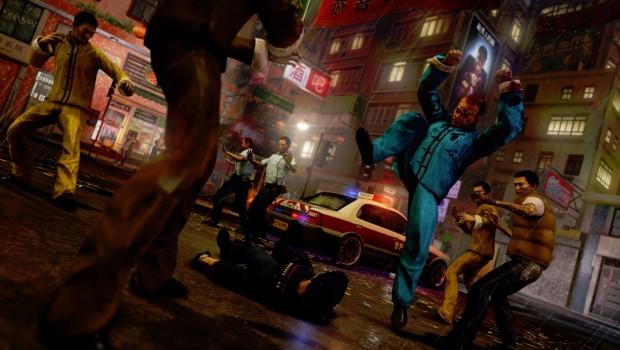 The major enhancements to ALL platforms including PC are: