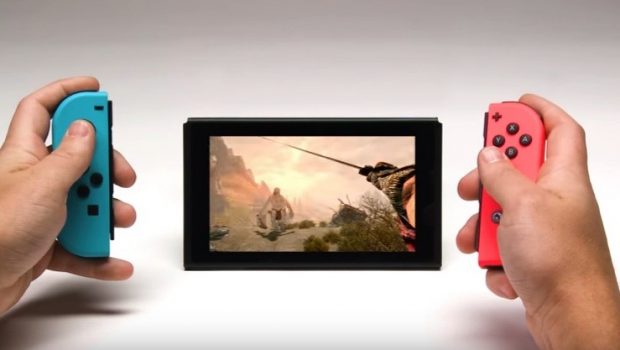 Be Anyone, Do Anything… and Now Go Anywhere.

Winner of more than 200 Game of the Year Awards, The Elder Scrolls V: Skyrim – the epic fantasy masterpiece from Bethesda Game Studios – arrives for the Nintendo Switch. The legendary open-world adventure where you can be anyone and do anything, now can go anywhere – at home on your TV or on the go.

Learn more about Skyrim for the Nintendo Switch here: http://e3.nintendo.com

For a look at everything Bethesda revealed at this year’s Showcase and E3, head to: Bethesda at E3 2017

For more updates on Skyrim, follow the game on these sites: