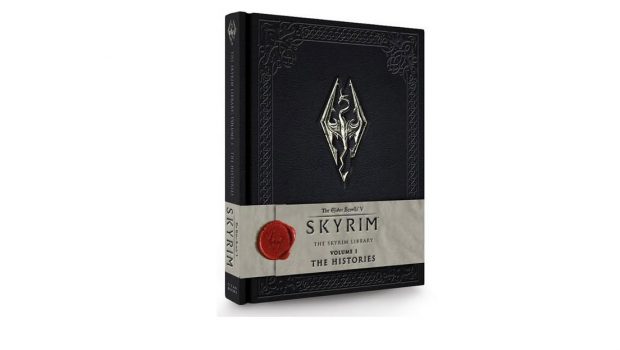 Summary: The Skyrim Library Volume 1: The Histories is powerful and novel look at one of the world's most popular gaming franchises.

The first thing you notice about The Skyrim Library Volume: The Histories is that it looks like this book would not look out of place in this fictitious fantasy universe with its embossed cover featuring the logo of this video game. This 230 page hardcover book is also quite heavy and the texture used on the both the front and back feels like leather which definitely puts this item in the collector’s sphere. 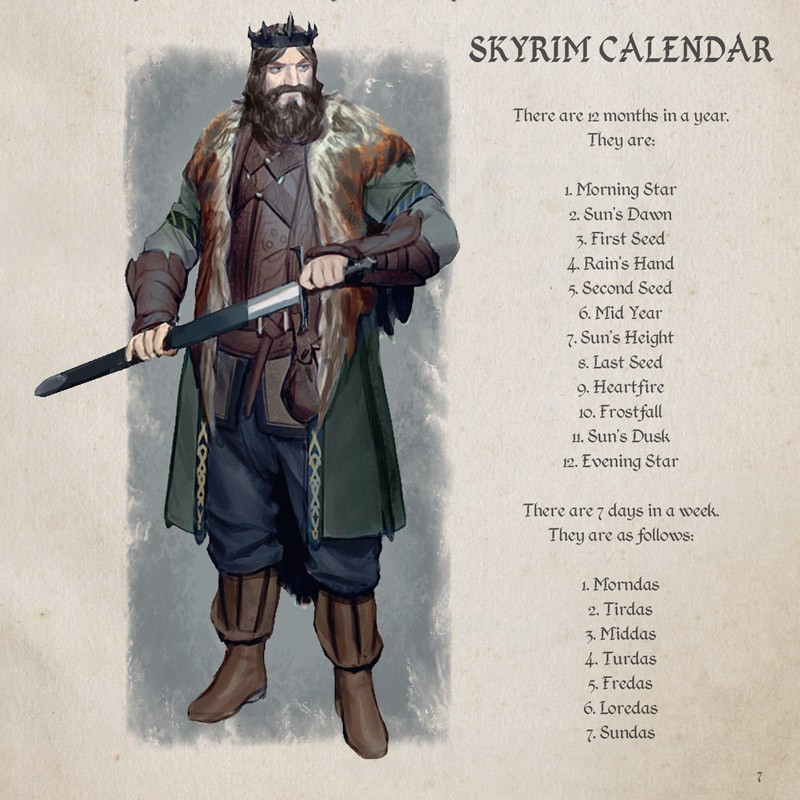 This book is split into four sections that highlight the information contained in the game, The Elder Scrolls V: Skyrim which include History, Skyrim, Morrowing and Dragons. For aficionados or those wanting to revisit the history of this game, the first part of the book ‘A Brief History of the Empire’ takes us back to where it all started and when the world was in chaos. It is here where Emperor Tiber brought order and for the next 38-years, a Golden Age prevailed and upon his death, the empire once again commenced a restlessness which was ignited by the death of Emperor Pelagius who died at the hands of the Dark Brotherhood.

To compliment the information contained in this book, there’s some great stylised imagery and tidbits that help immerse your into history, including timelines and key characters from the history of Skyrim. However The Skyrim Library is not all about history as there are also stories that delve further into the characters of this world and at times, I forgot I was reading a fictitious history book but it was more like a novel. Best of all, these stories are not only insightful but quite interesting to read which I found excellent in exploring this diverse world. However one thing that took a little getting used to was the font used in the book which uses an older font style to help with the illusion of this book. At times, I found this is a little distracting but nonetheless, once you familiarise yourself with the font, it does become a moot point. 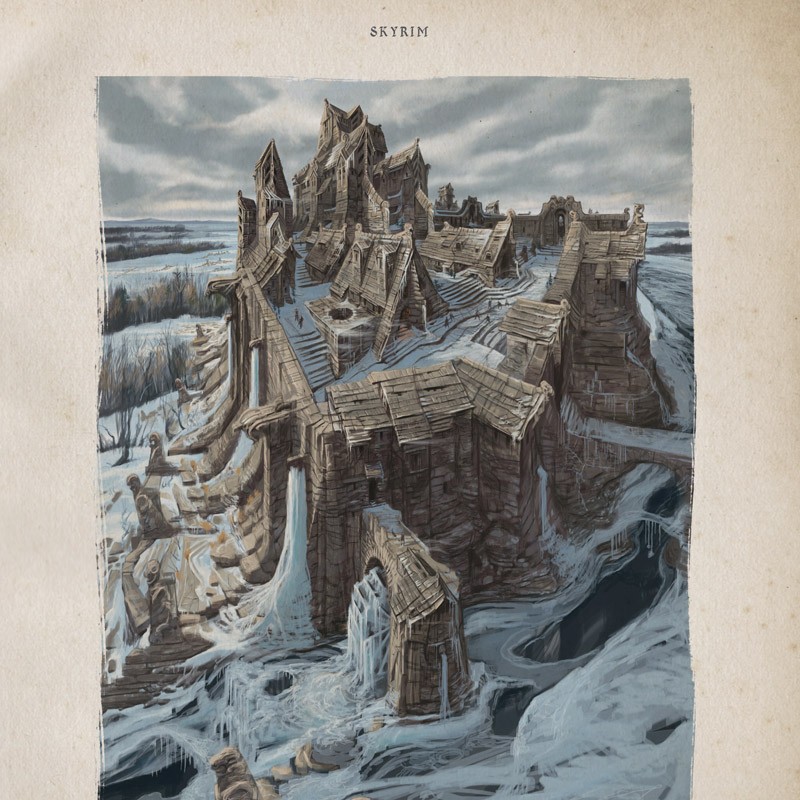 Another highlight of this book was the short history on Morrowind which is another key part of this gaming franchise. Given the amount of text in the video game, sometimes this information is easily forgotten or ignored but this book expands on that information such as first people to arrive in Morrowind were actually exiles from another culture. I had forgotten about this. Although short, the final part of the book revolves around Dragons and of course, the Dragonborn plus the war which resulted in several thousands of both men and dragons being killed. The final section is around the language of dragons and how their language is spread across Skyrim, including the power behind it. The Skyrim Library Volume 1: The Histories ends on a great note that says ‘… And someday, someday, we may even unlock the strange, unknown power hidden in their words’ which of course is a reference to this powerful and ancient language. 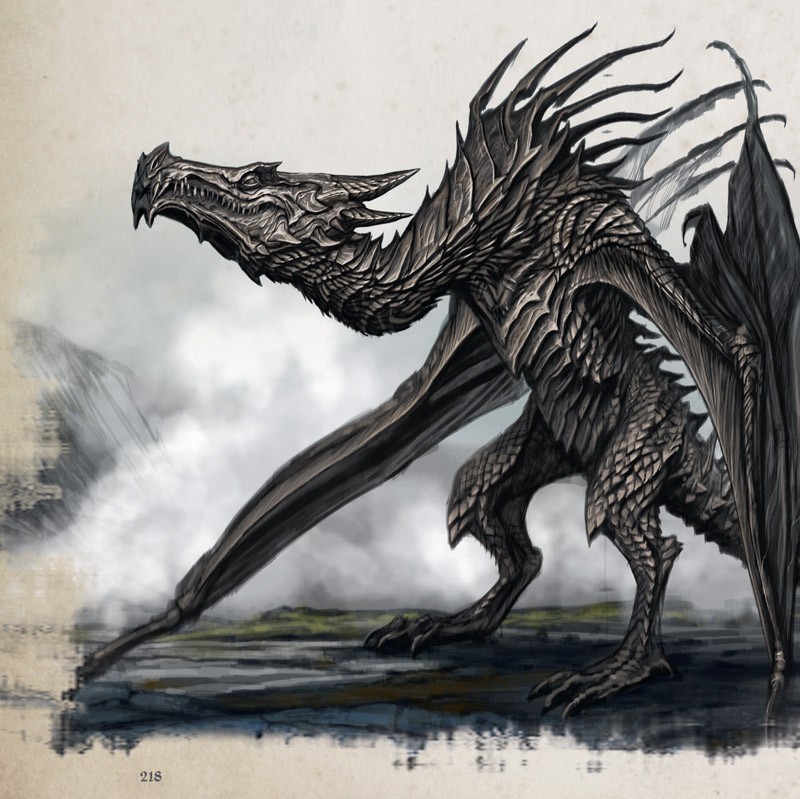 When I first heard about The Skyrim Library Volume 1: The Histories, I really didn’t know what to expect and thought it would be just another fake gaming encyclopedia but in actual fact, it was more like a fantasy novel which worked quite well. So if you’re looking to expand your knowledge about the world of Skyrim and you’re a fan of the game, The Skyrim Library Volume 1: The Histories really delivers a well-written, illustrated and very entertaining read about one of the world’s most popular RPG’s. 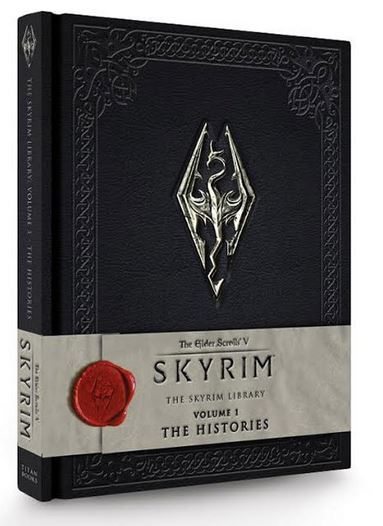 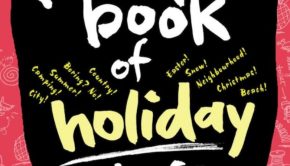 Terry Denton’s Bumper Book of Holiday Stuff to do! Review →