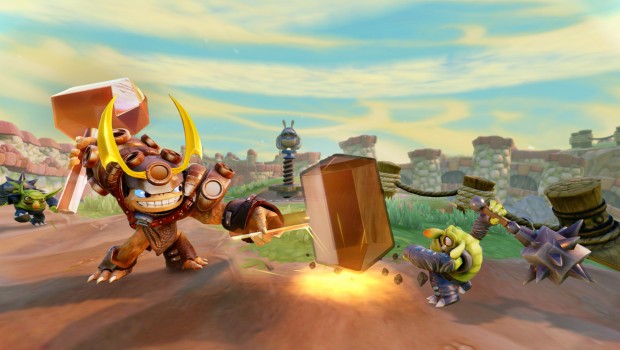 Following on from the hugely successful launch of Skylanders Trap Team at the beginning of October, we’re excited to reveal that three brand new Trap Masters are hitting Australian shelves this week.

To help portal masters in their quest to trap all of the escaped villains and keep Skylands out of the hands of arch-villain Kaos, Master Eon has unleashed Head Rush, Bushwhack and Lob-Star to boost the ranks of the Trap Masters.

Please find attached a mailer featuring profiles of the new additions, which you are welcome to use or repurpose for your needs.