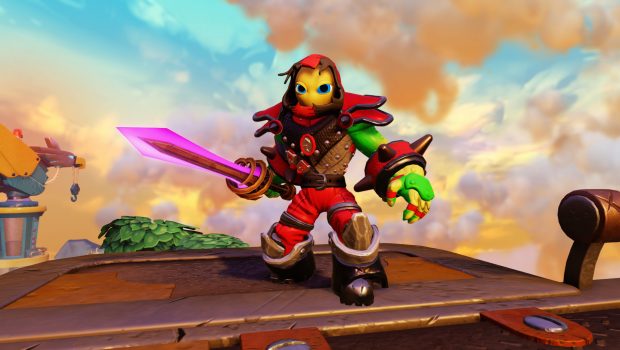 Activision is pleased to announce today the development of “Skylanders Academy”, the first production by Activision Blizzard Studios—its newly-created television and film studio—which will premiere in Spring 2016 on Netflix.

The series follows the heroic adventures of the Skylanders team, a group of heroes with unique elemental skills and personalities who travel the vast Skylands universe, protecting it from evil-doers and showing the next wave of Academy cadets how to do things the “Skylander way.” Created by Toys For Bob, the $3 billion Skylanders franchise has sold through more than 250 million toys since pioneering the toys-to-life category in 2011, and earlier this month Activision revealed Skylanders Imaginators, the latest innovation in the franchise.