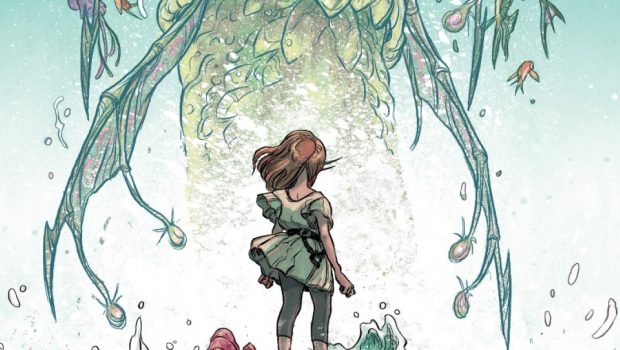 “Mairghread Scott and Pablo Tunica have crafted a thrilling adventure set in an enthralling, magical world filled with pirate armies, evil knights, and of course…sea serpents. I was hooked (hehe) from beginning to end!”
—TRI VUONG (EVERYDAY HERO MACHINE BOY)

“Action and intrigue and secrets and battles and magic and more. Adventure rings high on every single page with a delicious richness, which promises excitement after excitement.”
—BOOKWORM FOR KIDS 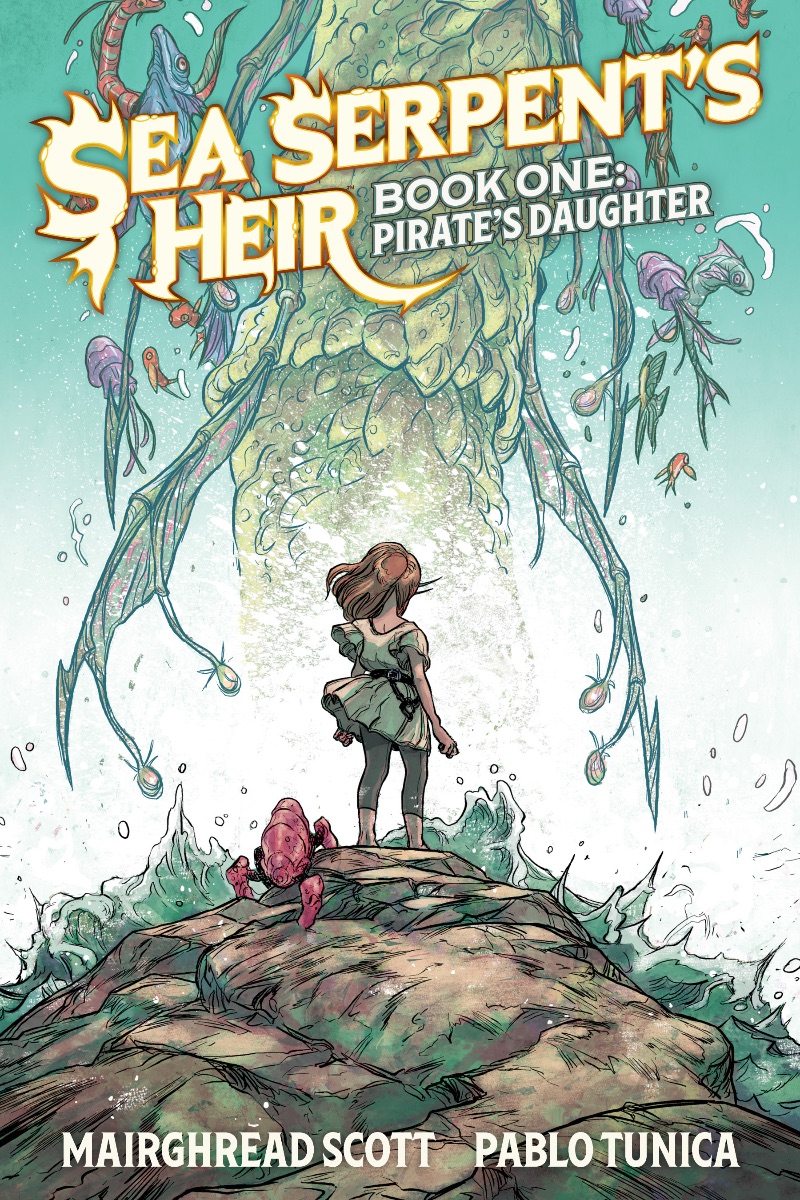 The mystical trailer offers an all-new sneak peek at the dazzling book and its eponymous hero (…or villain). On a faraway island, Aella longed for something more. Then soldiers came for her, and her destiny was revealed. Now, readers can join the pirate queen Aella as she saves the world…or destroys it. Sea Serpent’s Heir is the exhilarating adventure that will surely motivate all who embark on Aella’s journey to take on the world and make their own destinies. 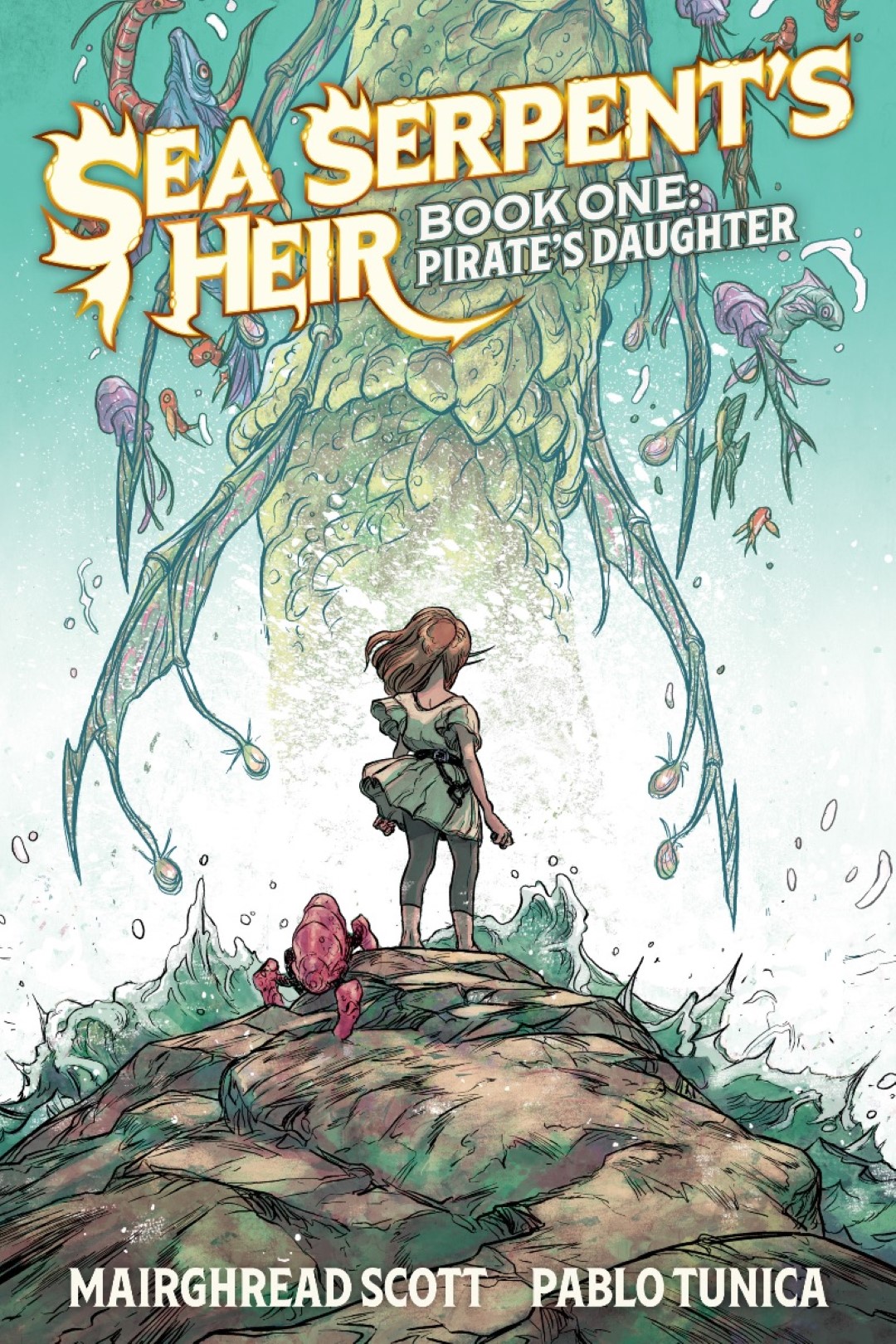 Official OGN Description:
What if you were destined to destroy the world? For Aella, life on Kinamen Isle is one of boredom. Spending her days fishing and minding her aunts, she dreams of life beyond the horizon.

Everything changes, however, when she awakens an ancient evil within herself as it’s revealed that she’s the reincarnation of Xir, the serpent that almost destroyed the world. Worse yet, a fanatical religious organization has arrived on Kinamen Isle in search of Xir.

As Aella is forced to fight for her life, she’ll discover that her entire world is not what it seems. Her aunts know more than they let on, and what exactly does the infamous Pirate Queen want with Aella?