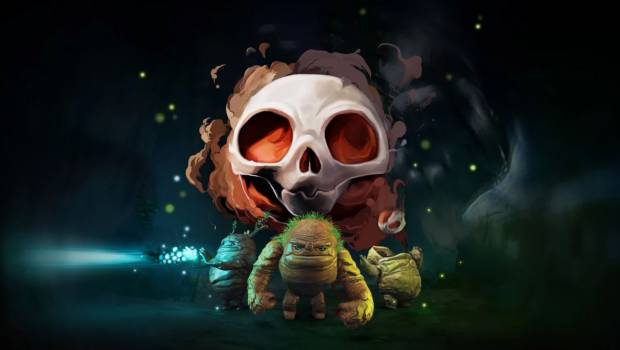 Summary: Skully is a fun and "virtual" muddy magical world!

Hugh spent the past week up to his neck in magical mud, playing Skully on the Nintendo Switch, here’s what he has to say on the game but first, let’s check out the launch trailer: 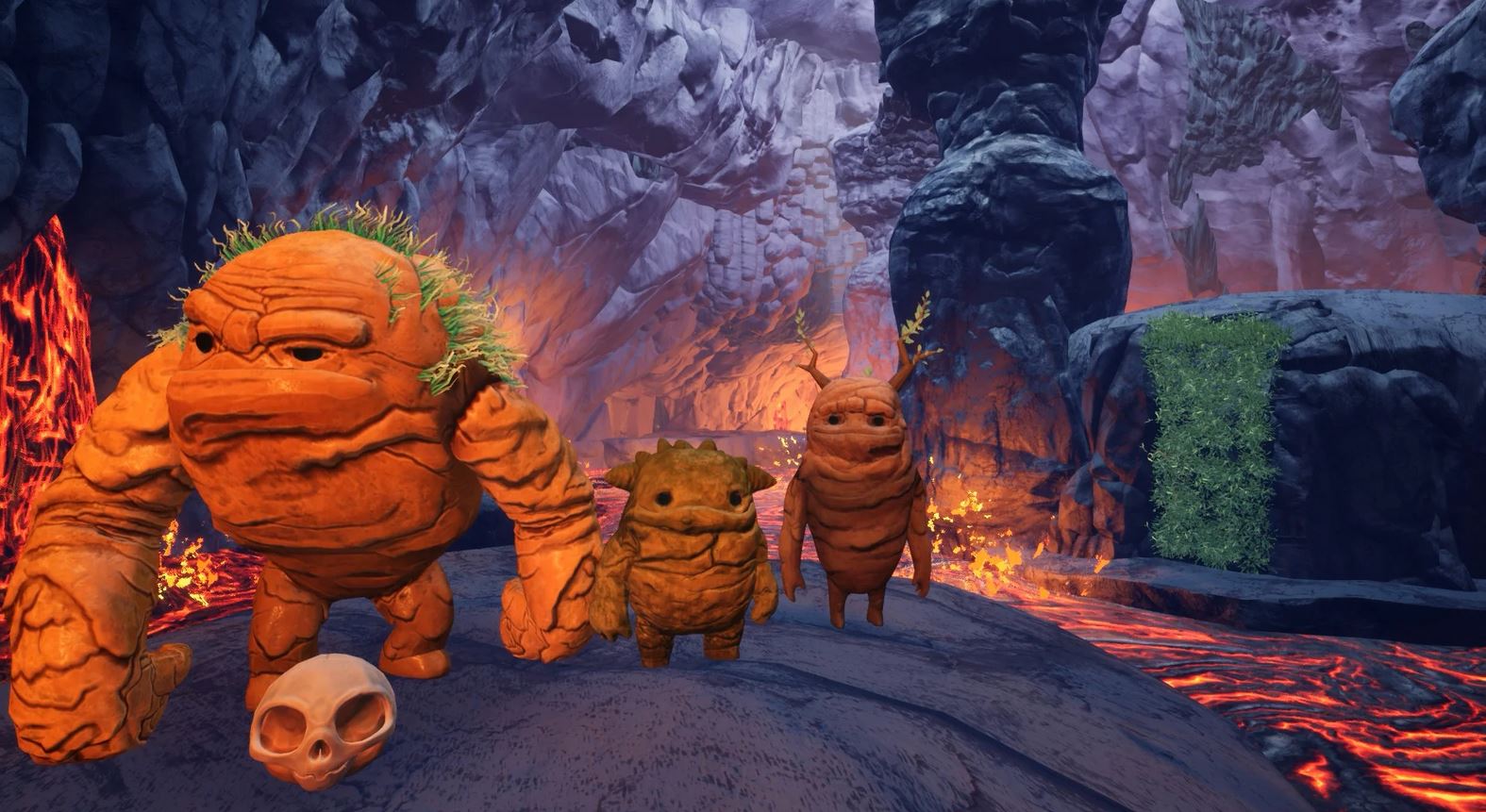 The majority of the game is spent as a round skull rolling through sprawling, linear, 3D levels, jumping between platforms and collecting hidden golden leaves as you’re guided by a mystical spirit companion on a quest to defeat his corrupted siblings. 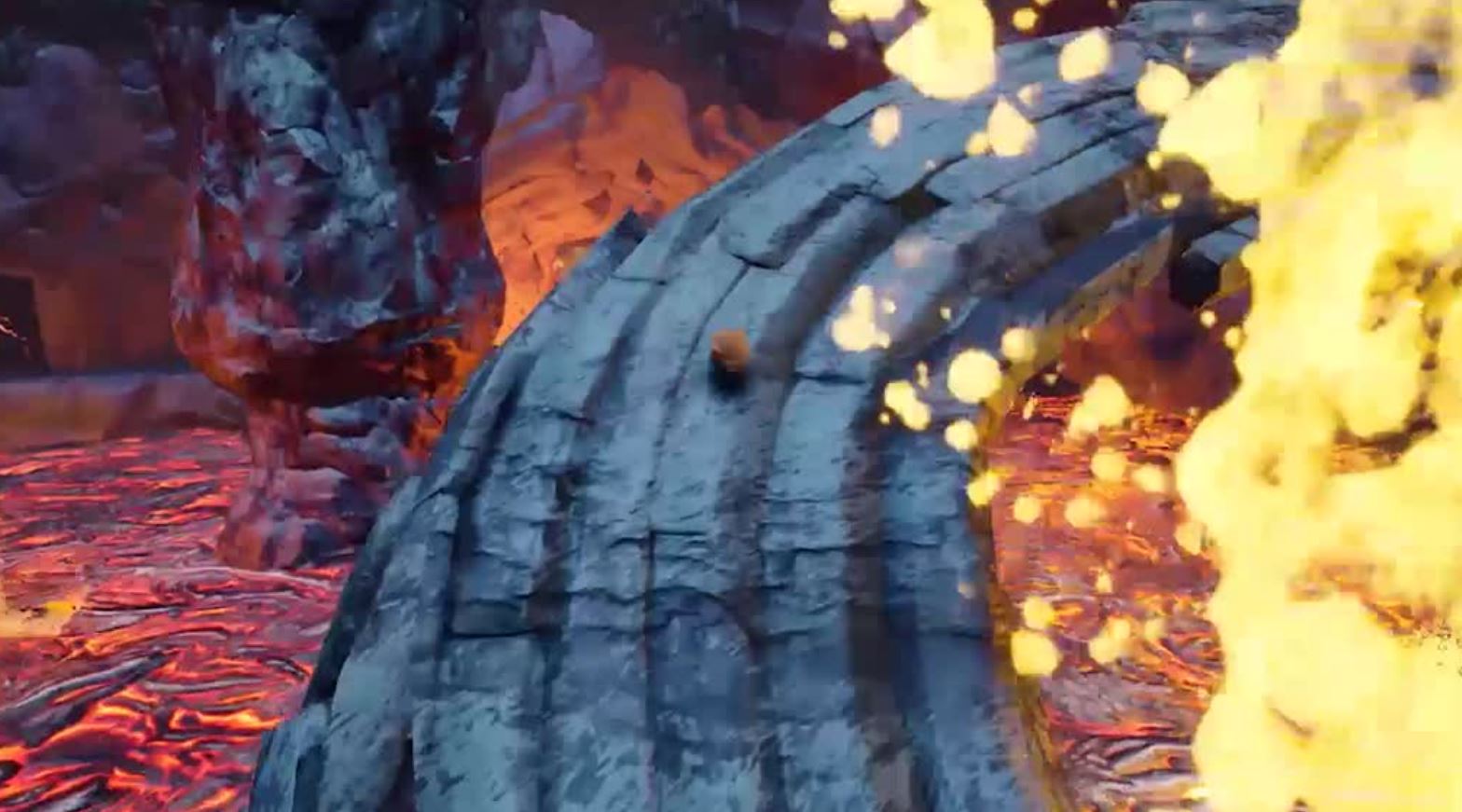 Eventually you’ll come across magical mud pools that allow Skully to manifest into larger forms, like the rock golem that can destroy enemies and punch through walls. The action feels great and swapping between different forms makes the gameplay feel dynamic and fun. 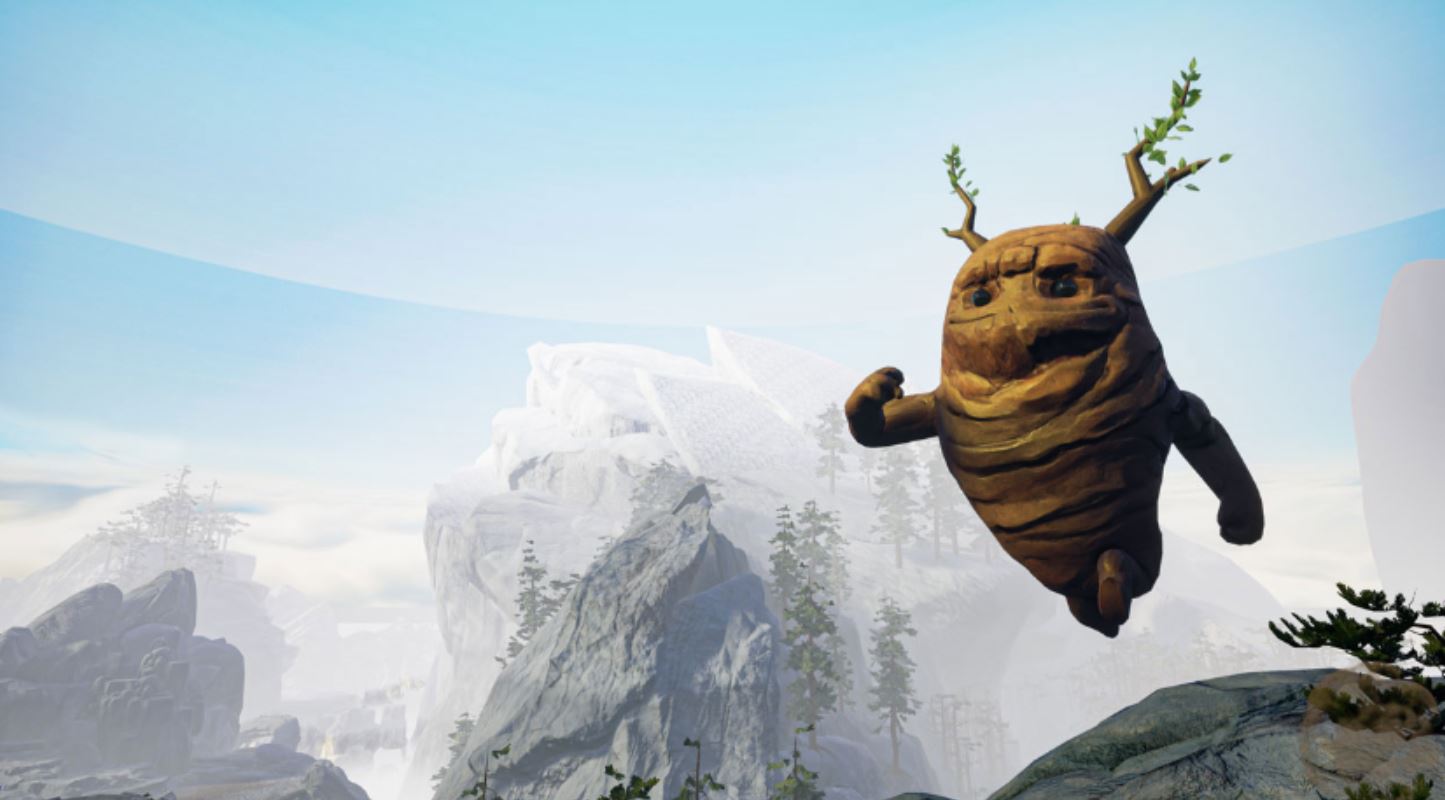 Couple this with some excellent vistas, cool level design ideas and a charming cast of characters, it’s no wonder Skully has sucked me into its magical, muddy world. 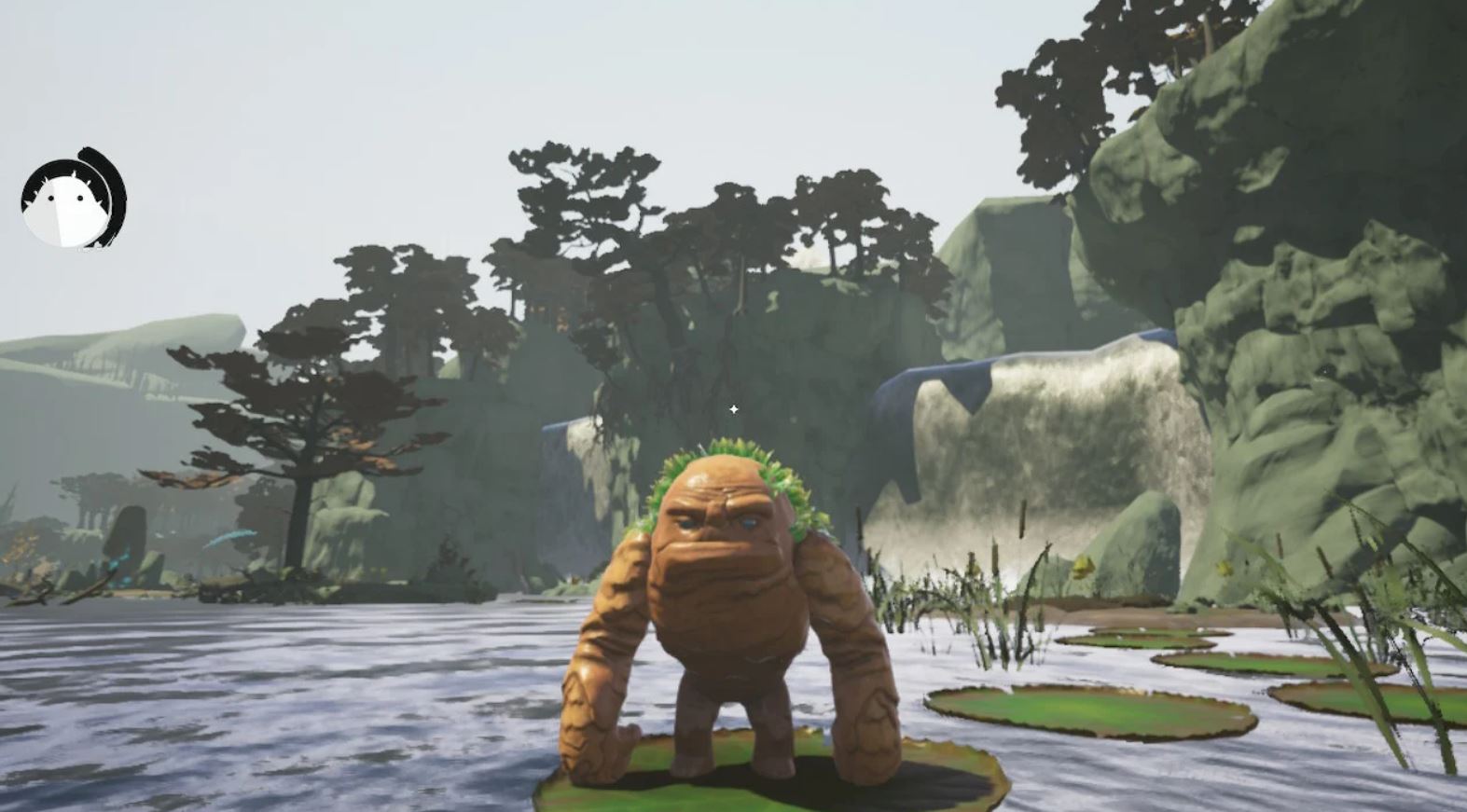 Hop, skip and roll your way to victory. Dodge obstacles across the island as Skully, a reanimated skull brought back to life by the power of magical clay.

Adapt to your environment. Transform into three distinct forms to overcome challenges and defeat enemies.

Traverse a mysterious island. Roll through 18 different levels in 7 distinct ecosystems each packed with unique dangers.

Explore a compelling story. Fully voiced dialogue and cutscenes breathe life into the island’s inhabitants and the charming world of Skully!

Stop a destructive rivalry. Discover the secret behind the deity’s family conflict and end their quarrel.