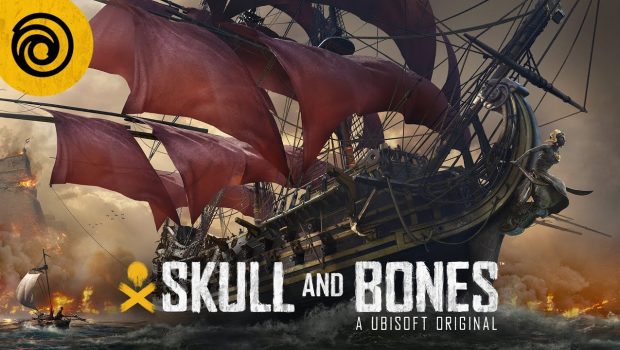 At Ubisoft Forward, Ubisoft revealed two brand new trailers for Skull and Bones™. Discover the bloody race between corporations and pirates to control the Indian Ocean and get a glimpse of the formidable weaponry players will use to secure their shares. Skull and Bones is launching on November 8, 2022, on Xbox Series X | S, PlayStation®5, Stadia, Amazon Luna, and Windows PC through the Epic Games Store and the Ubisoft Store. Players can also subscribe to Ubisoft+ on PC to access the game on day one.

To pre-order the game at the Ubisoft Store, visit: https://store.ubi.com/skull-and-bones/