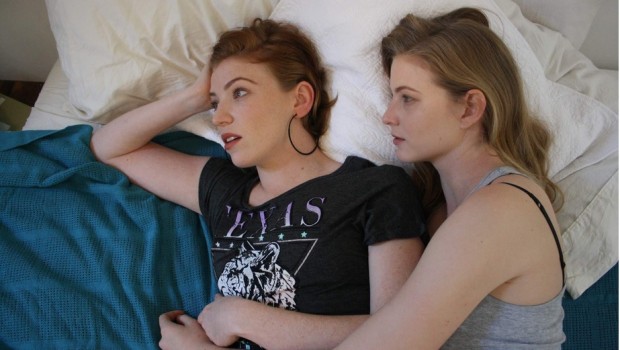 The fresh, urban drama Skin Deep has been officially selected into the Narrative competition of the 2014 Austin Film Festival.

A modern urban story written by award winning, Monica Zanetti, directed by first time feature director, Jonnie Leahy, and produced by Rosie Lourde with executive producer Steve Jaggi, Skin Deep explores the complexities of youthful irreverence when faced with terminal illness and the struggles of sexuality. Stunning performances from Zara Zoe, Monica Zanetti with Elizabeth Blackmore (Evil Dead) take you in to their world for just one night.

Skin Deep producer, Rosie Lourde, said: “Skin Deep is an engaging and topical examination of a young woman diagnosed with terminal melanoma who discovers the courage to embrace life after being befriended by a stranger. We are humbled by how touched test audiences have responded to Skin Deep so we’re excited to be able to have our world premiere screening at Austin. The film was shot on a shoestring budget and we are currently fundraising so we can all attend the event at https://www.indiegogo.com/projects/help-share-skin-deep/x/8664765 .”

ScreenLaunch CEO, Ross Howden, said: “It’s great to see an independent Australian film with strong female characters recognised internationally at the writing level. It’s such a personal story not just on screen but in how both main characters reflect different parts of the writer’s life including her fight with melanoma. It weaves the two strangers together into a very compelling story. Hats off to Monica who essentially plays part of herself.”

“We are currently discussing with cinemas for the Australian release of the film during Melanoma March next year.”