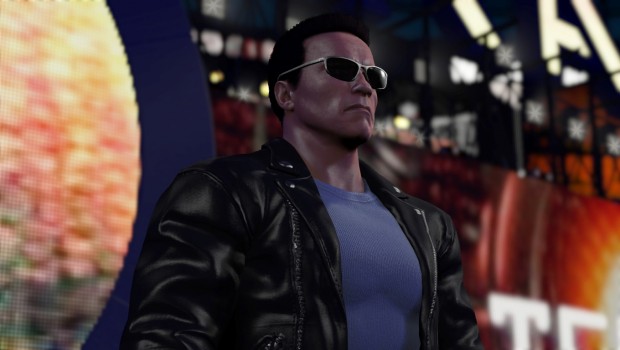 Sixth and final roster reveal for WWE 2K16 (including screenshots of Arnie!)

Developed collaboratively by Yuke’s and Visual Concepts, a 2K studio, WWE 2K16 is rated “M” for Mature in Australia and New Zealand and is in development for the PlayStation 4 and PlayStation 3 computer entertainment systems, Xbox One and Xbox 360. 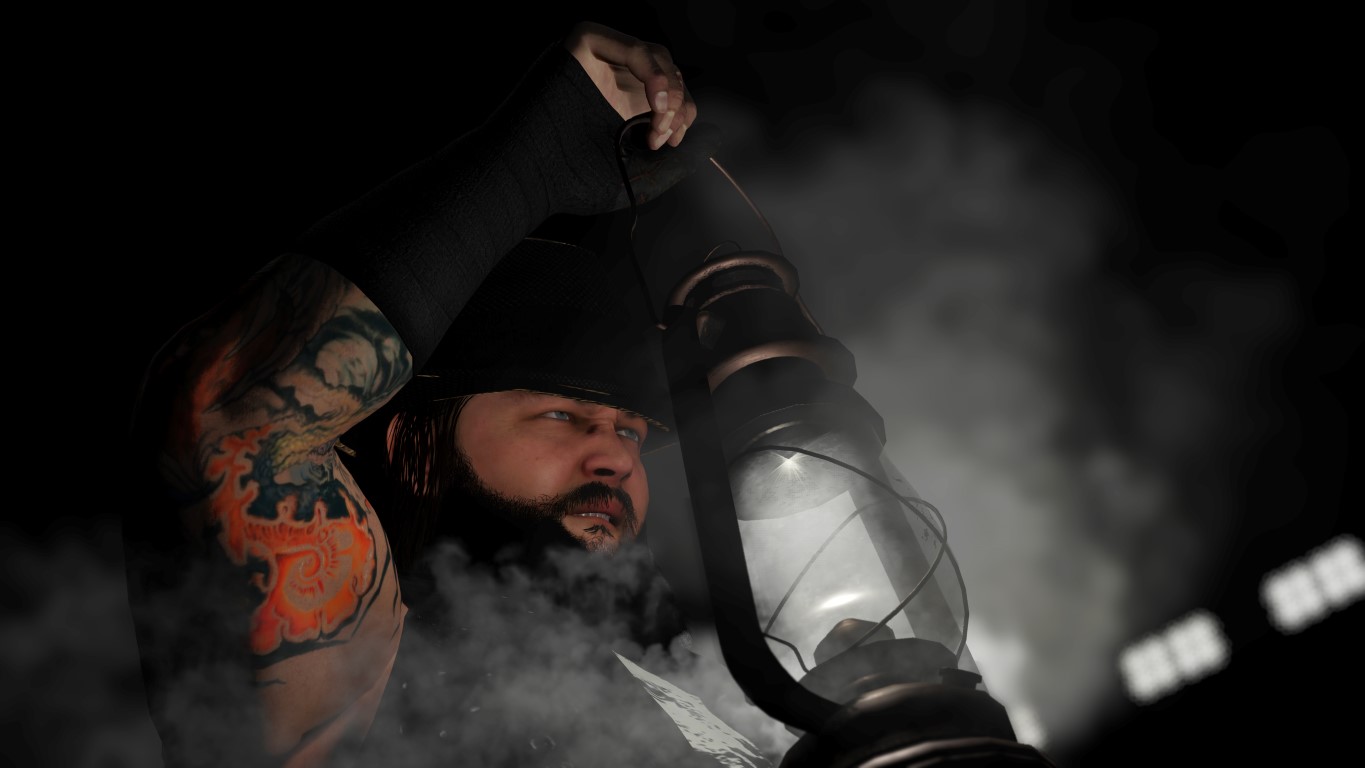 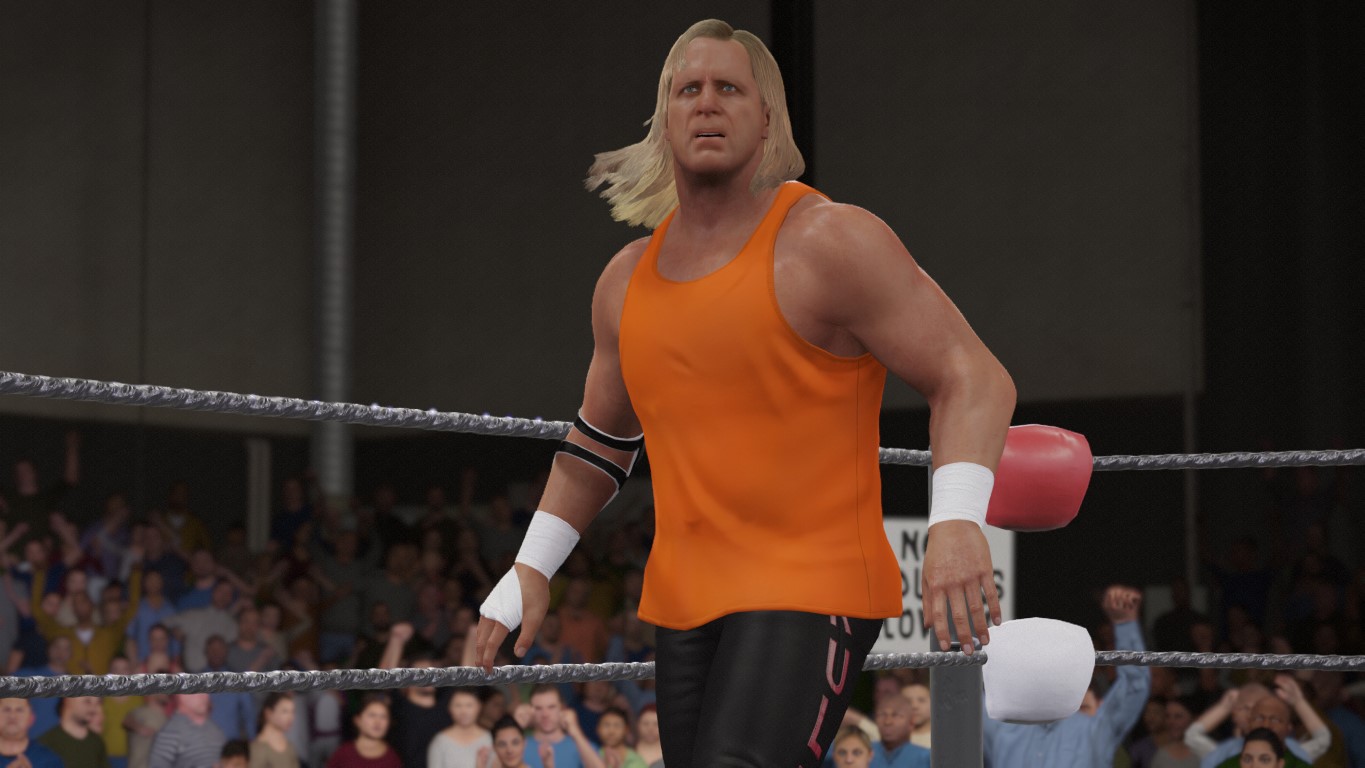 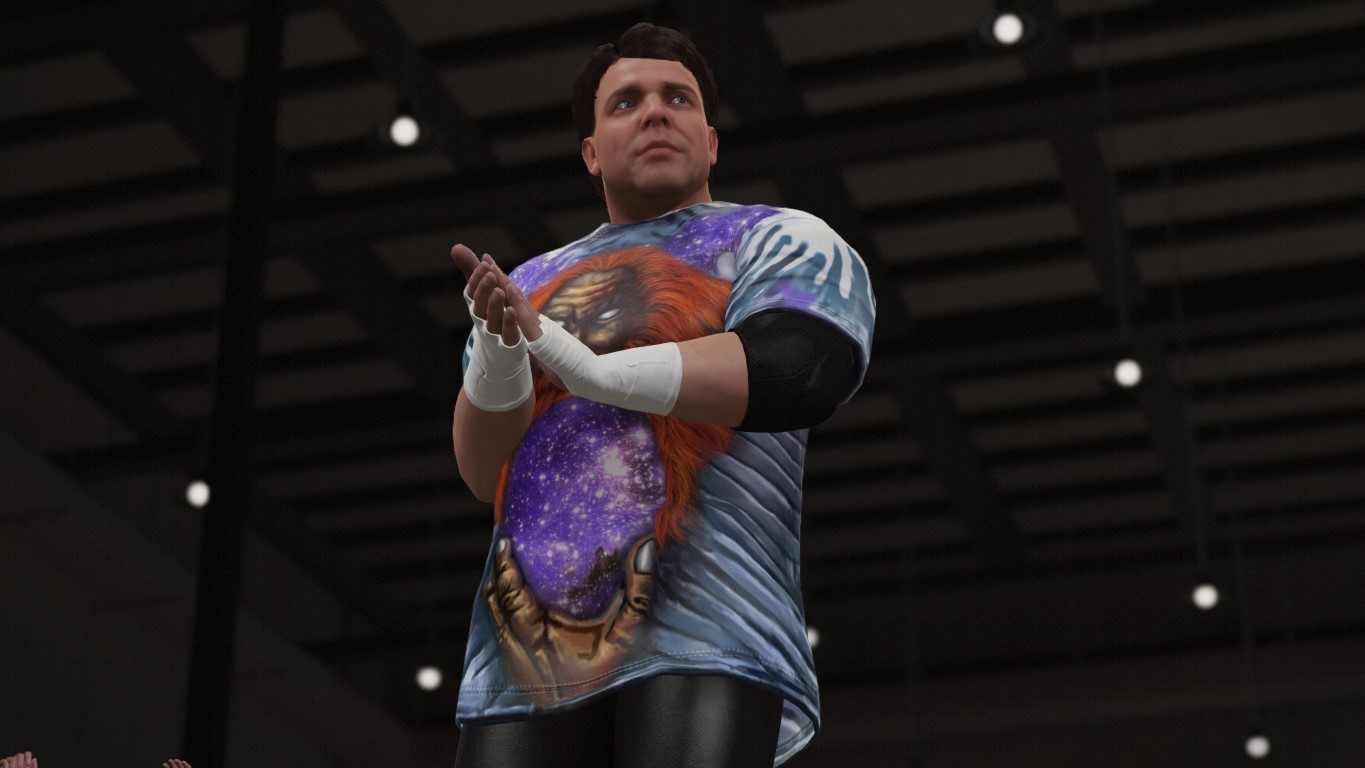 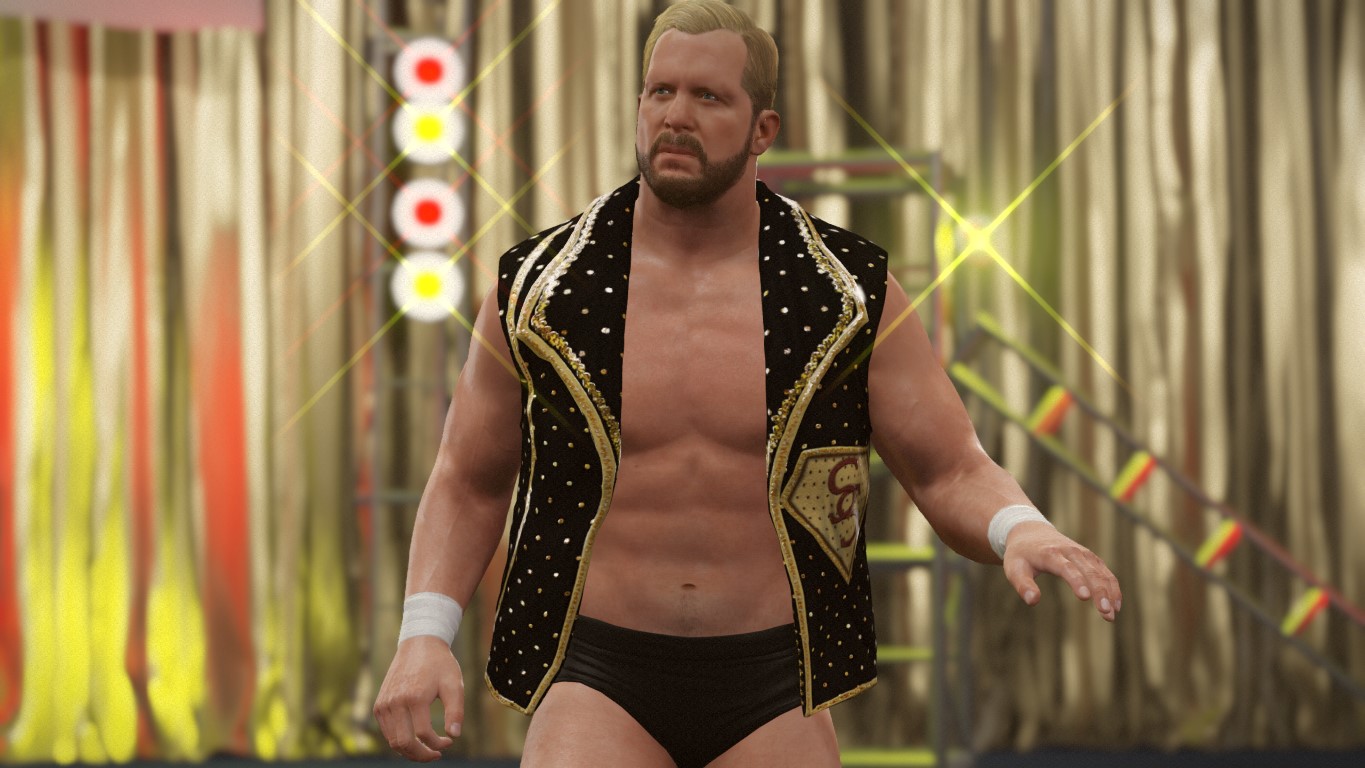 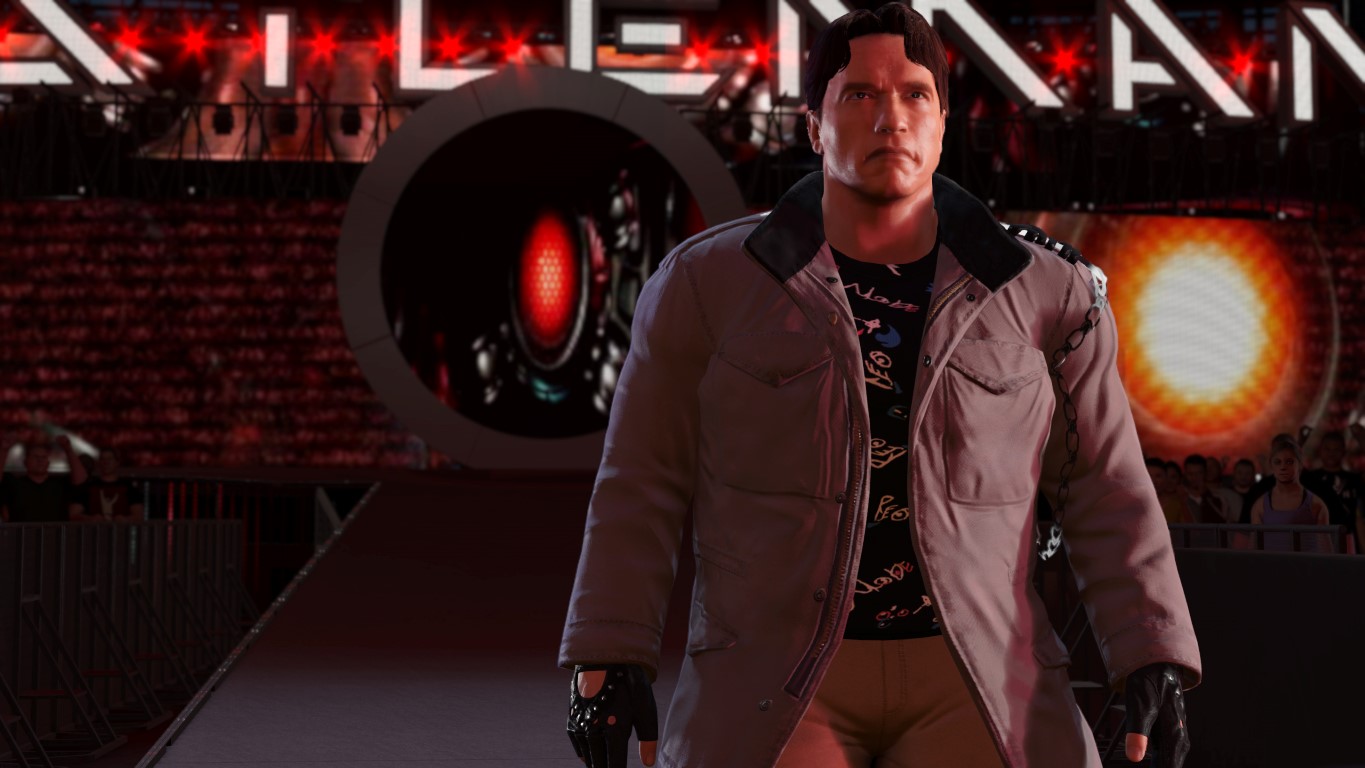 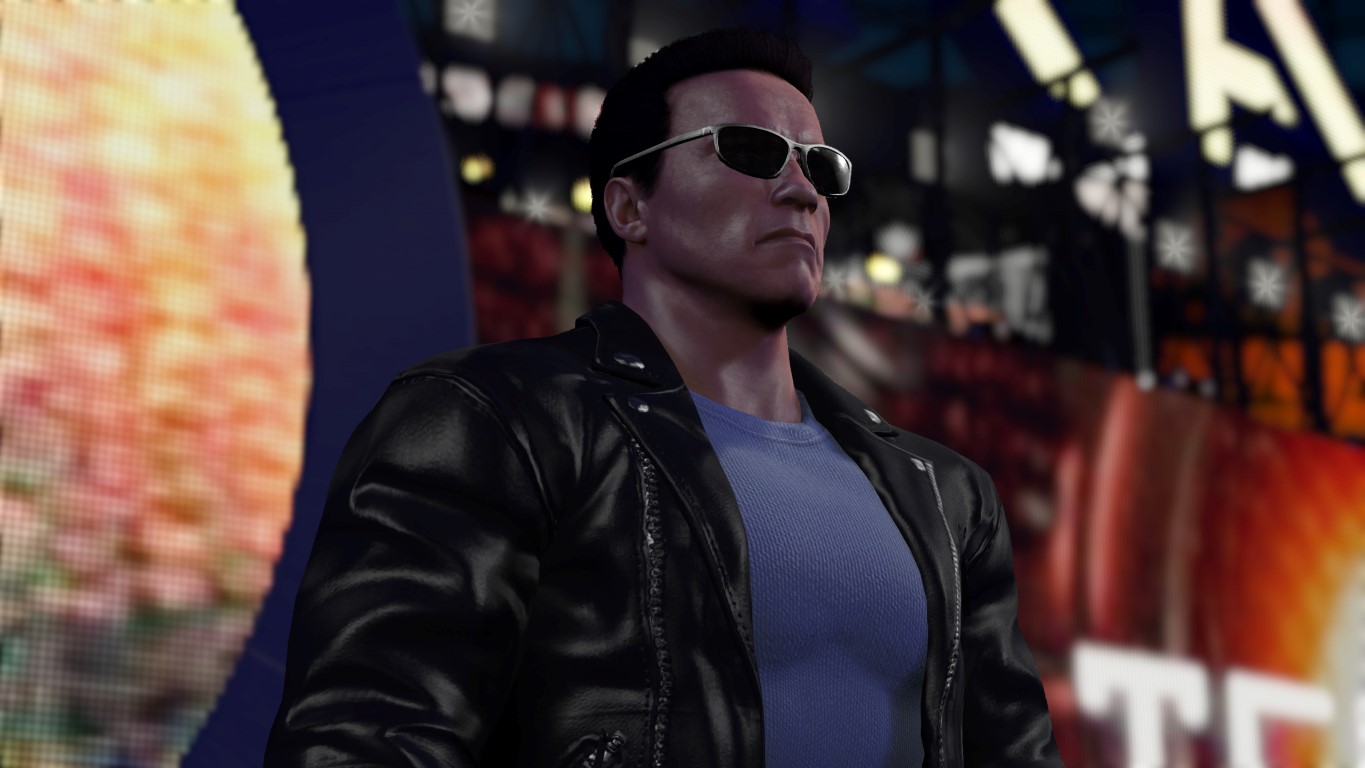 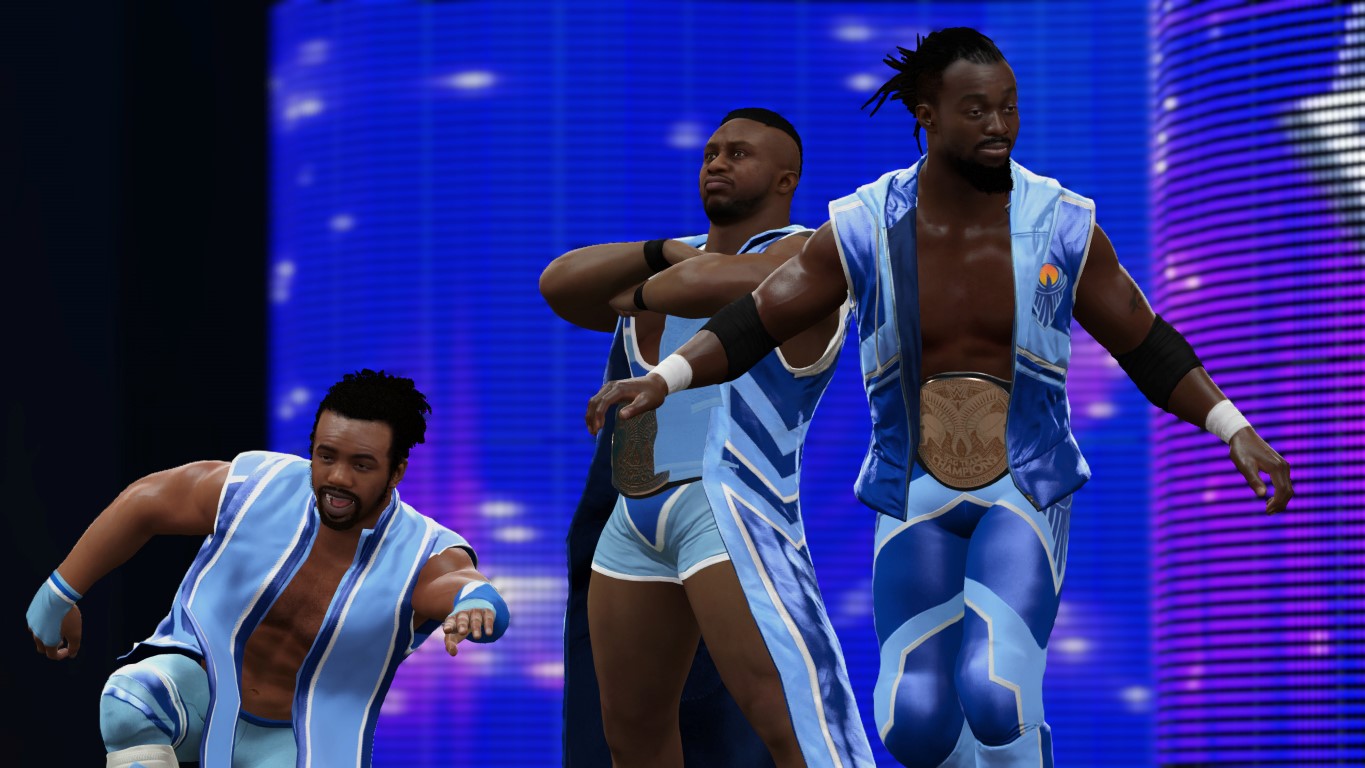 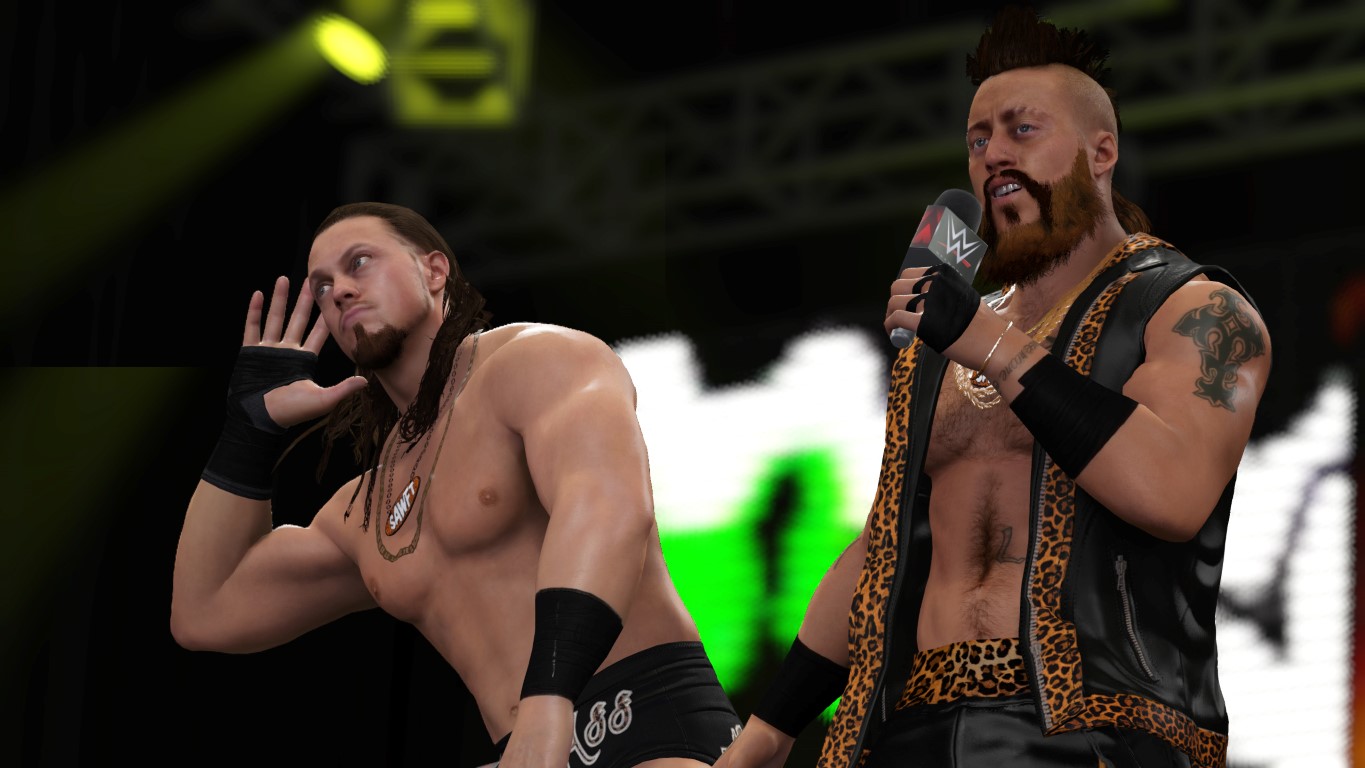 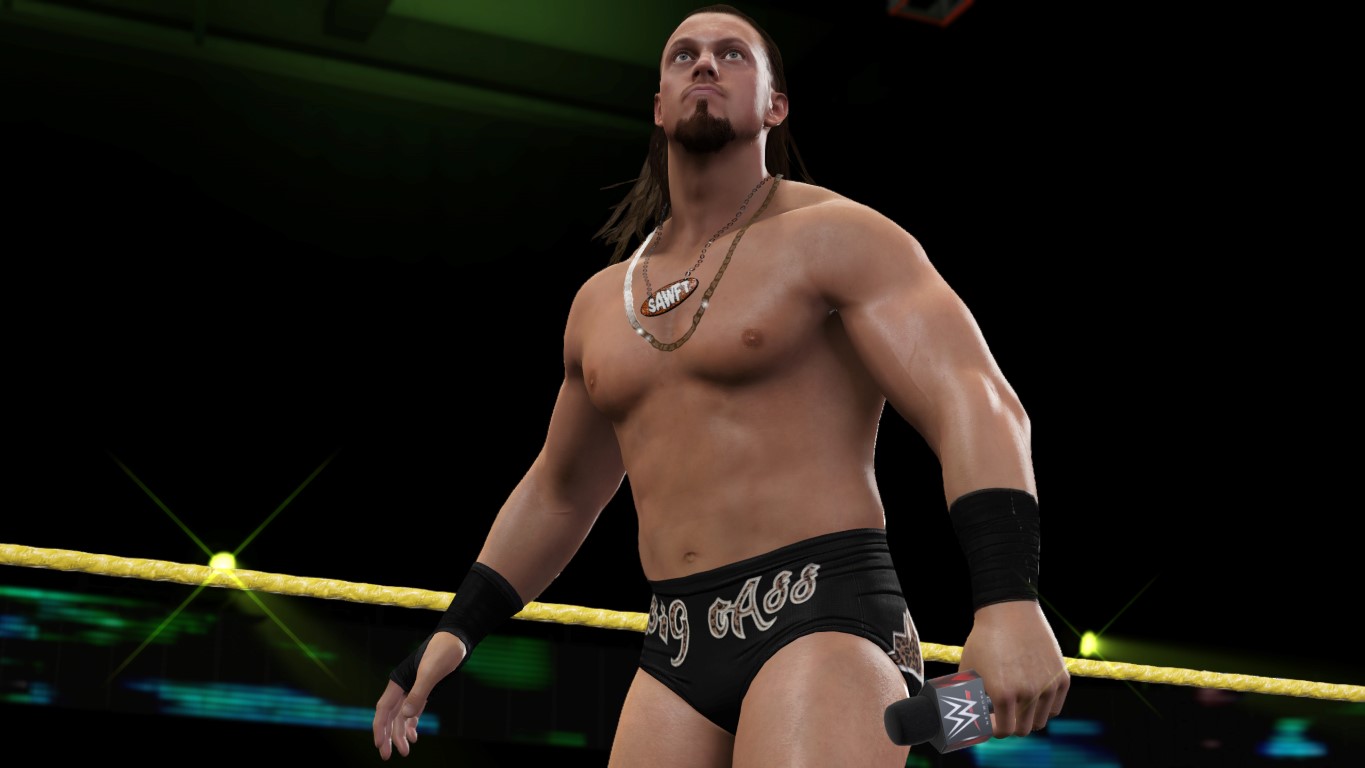 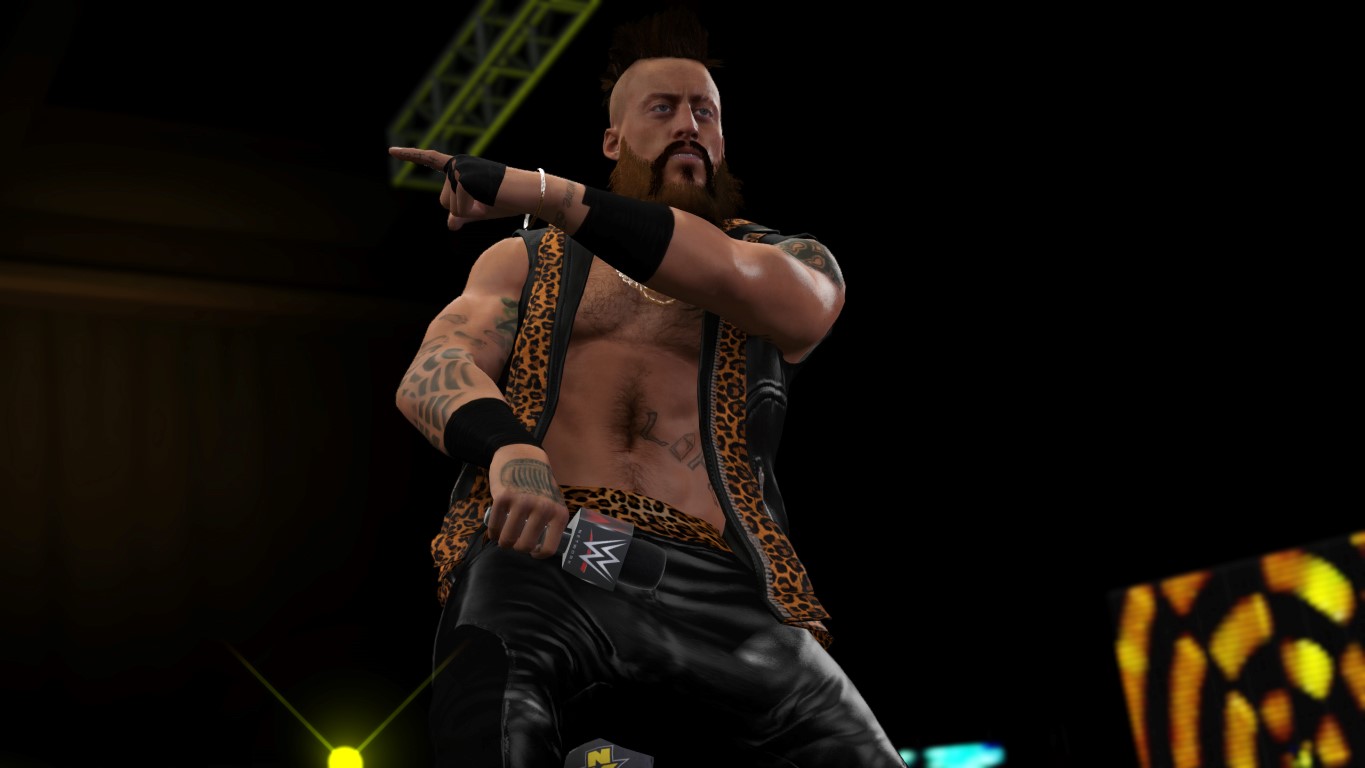