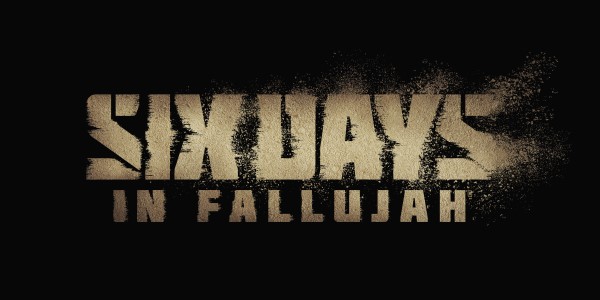 Six Days in Fallujah recreates true stories from the 2004 Second Battle for Fallujah, with help from more than 100 Marines, Soldiers, and Iraqi civilians who were present during the battle. It is scheduled for release on PC and consoles in late 2021.

The stories in Six Days in Fallujah are told through gameplay and documentary footage featuring dozens of service members and more than 26 Iraqi civilians with diverse experiences and perspectives about the battle. These eyewitnesses speak directly to players through video and audio, and players solve real-life challenges from the battle during gameplay.

“Marines told us they never knew what was waiting behind the next door,” says Six Days in Fallujah’s creative director, Jaime Griesemer. “But, in video games, we play the same maps over and over again. Just knowing the layout of a building in advance makes playing a combat encounter in a video game very different than actual combat.”

“Memorizing maps is fake. It’s that simple,” says Sgt. Adam Banotai, who led a squad of Marines block-by-block through Fallujah. “Clearing an unfamiliar building or neighborhood is terrifying. You have no idea what’s about to happen, and this is one of the reasons we experienced such high casualties.”

To simulate the uncertainty and danger of urban combat, Highwire Games and Victura invested more than three years building technologies that allow a modern game engine to assemble every room in every building procedurally, along with the dynamic AI and sound systems needed to support game environments that do not remain static.

In Six Days in Fallujah, every map is a new map, so players never know what to expect. While mission objectives and events are consistent with the true stories, every scenario becomes a unique experience each time players restart, ensuring no game ever plays the same way twice.

“With Procedural Architecture, even the game designer doesn’t know what’s about to happen in Six Days in Fallujah,” according to Victura CEO Peter Tamte. “And the best way to overcome this uncertainty is by deploying real military tactics, just like you would if you were really there.” 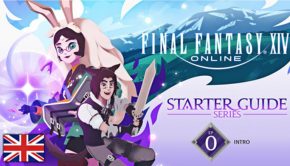 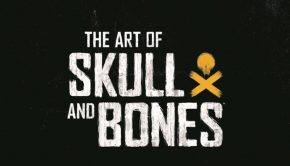