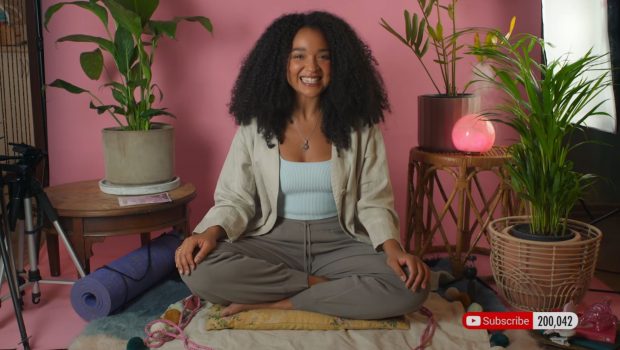 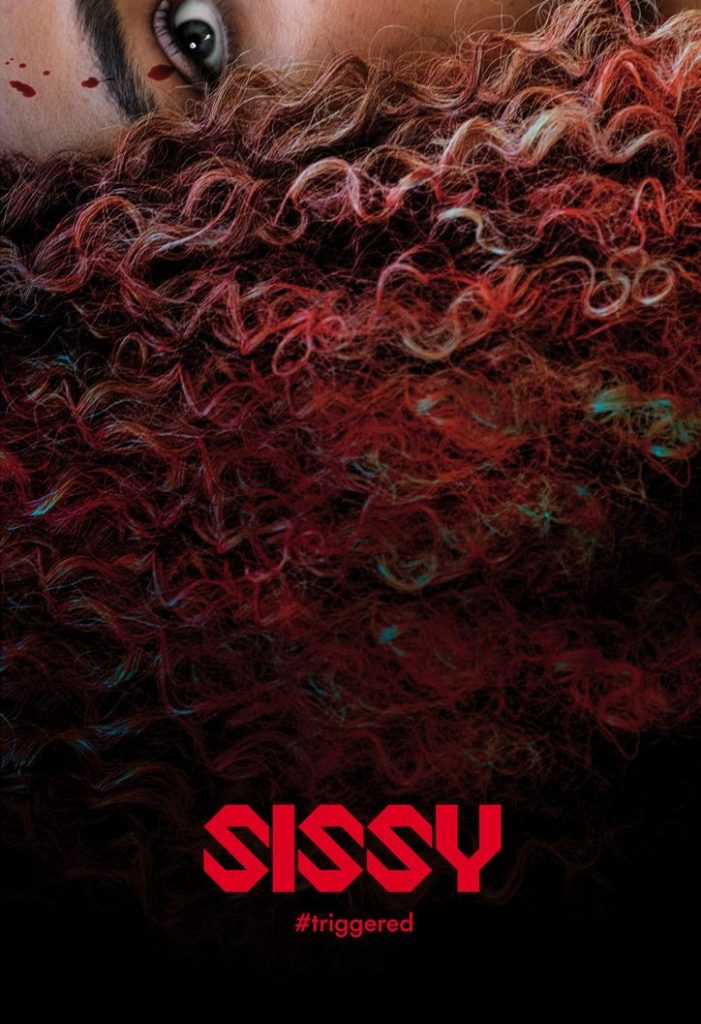 Led by The Bold Type star Aisha Dee, the film centres on Cecilia (aka Sissy), a successful social media influencer living the dream, until she runs into her ex-teenage best friend. Invited away on a bachelorette weekend, Sissy is stuck in a remote cabin with her high school bully…and a taste for revenge. #Triggered

SISSY is written and directed by emerging Australian writer/directors Hannah Barlow and Kane Senes. The film is produced by Lisa Shaunessy and Bec Janek for Arcadia, the team behind 2021’s Kodi Smit-McPhee sci-fi starrer 2067. Arcadia (Scary of Sixty-First, In Fabric) will also distribute the film in Australia. Also producing is John De Margheriti of DEMS Entertainment, The Academy of Interactive Entertainment and Jason Taylor for Freedom Films.

Filmed in Canberra, and produced at Film Plus, the film has received production funding from Screen Canberra, Screen Australia, the Academy of Interactive Entertainment, ACT Film One Investors, Freedom Films, Mind the Gap and Arcadia.