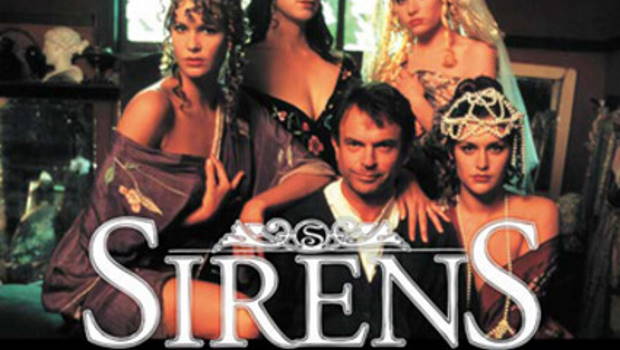 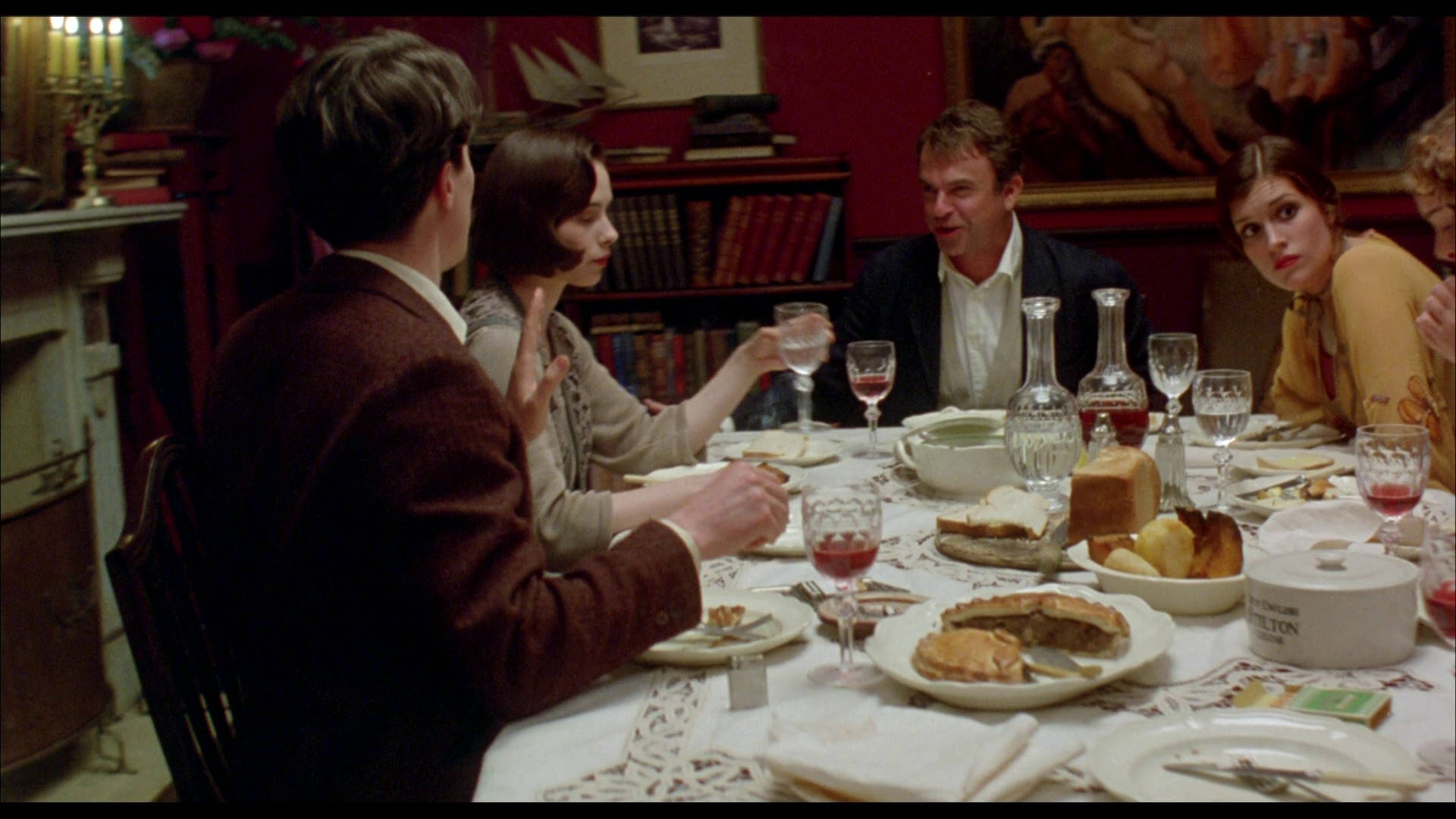 The main story revolves around the churches concern over the pending display of one of Norman Lindsay’s paintings (well a number of them… but arguable focused on one in particular), the Crucifixion of Venus and their attempt to dissuade him from exhibiting it. Or at least that’s the starting point… the actual story somewhat twists and turns around the debate between the established christian morality and a somewhat more liberal/bacchanalian lifestyle whilst exploring the emerging sexual desires of the guests at the Lindsay house. 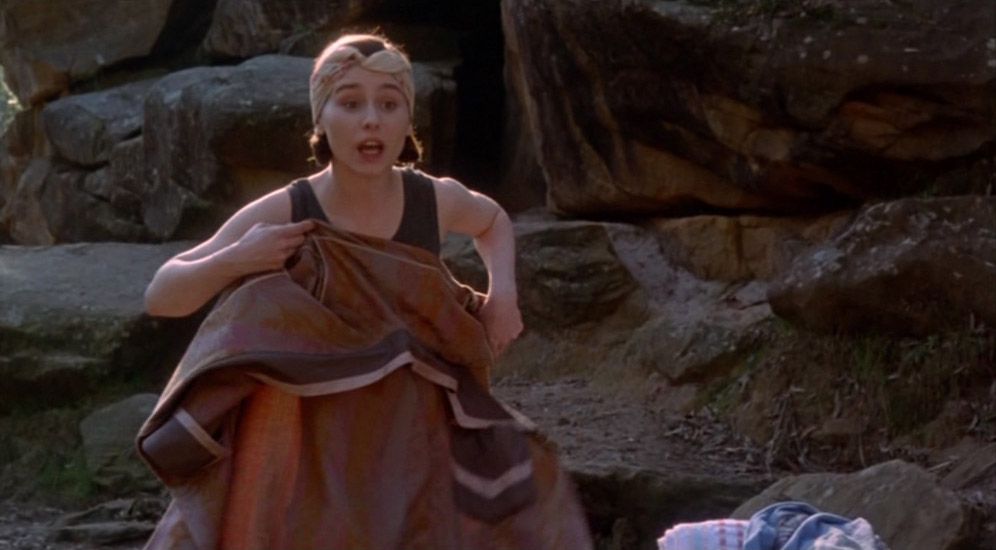 The title is obviously a play on the famous mythological creatures whom Lindsay was fond of painting and also the models who entice the cleric and his wife to join their mischievous ways. The lure of the sirens seems too strong in the end and while the debate over whether the artwork will lead to a loosening of sexual morality… it seems at least the models themselves might well do so. Visually the film is doing well for an early 90’s Australian production and it is reasonable to say that the landscape is as much a star as any of the humans present. Audio is sufficient, not surround but it’s not really a movie that requires it (though some of the creeping through the outback might have been extra nice with a twig snap coming from the side). 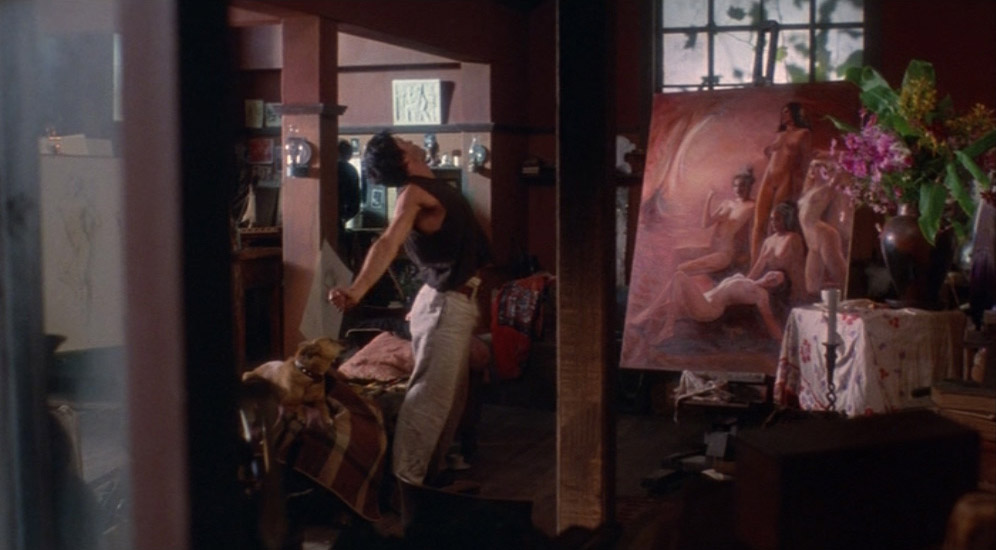 I have to say I wasn’t really that taken by the film… it’s fine, but it isn’t really all that compelling. There is plenty of flesh on offer (including full frontal male nudity… so there’s some balance there)… the nudity isn’t overly sexualised either (well… maybe a little bit at times)… and fits well with the fact that these people are, mostly, life models and simply existing in a natural state. But the actual story is kind of lacklustre nothing great but not horrible either. What I did find quite compelling was in the extra features. Once you’ve watched the main film (or instead of?) jump into the extra features for a rather long conversation with Norman Lindsay himself (from 1965 if my search provided the correct date). The interview clearly shows the seed that lead to the movie… but I think hearing the way the events unfolded from the man himself is far more interesting than the film which has used “artistic license” to spend a lot of screen time showing figures that would be welcomed in any life drawing classroom. 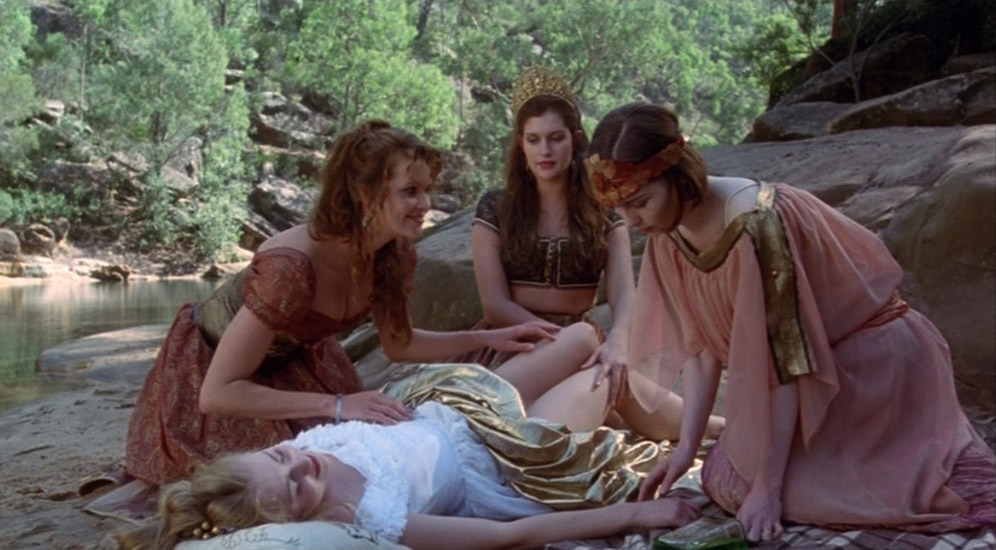 Overall it’s a film that is best watched because nothing else is on. But the chat with Lindsay is fascinating and a time capsule in it’s own right and may be worth the price of the disc. 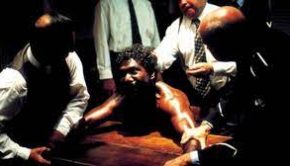