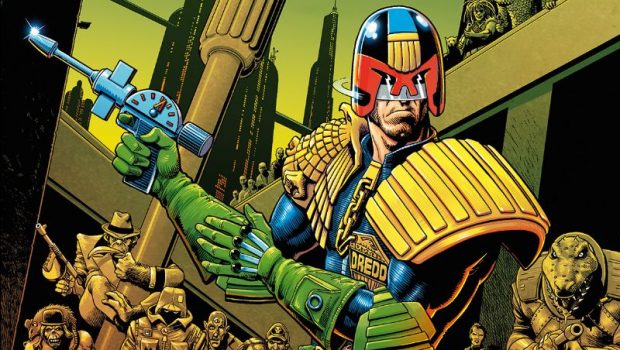 40 years after its original release, Rebellion Unplugged is thrilled to announce a new edition of Sir Ian Livingstone’s classic board game Judge Dredd: The Game of Crime Fighting in Mega-City One.

Coming in November, the game sees players take on the role of Judges competing to prove themselves the greatest crime fighter in Mega-City One. Each turn they patrol the board and bust Perps, using their action cards to gain crucial advantages or sabotage their enemies. It’s a cut-throat world on the mean streets of Mega-City One, and if you want to reach the top you can’t be too worried about who you stand on to get there! 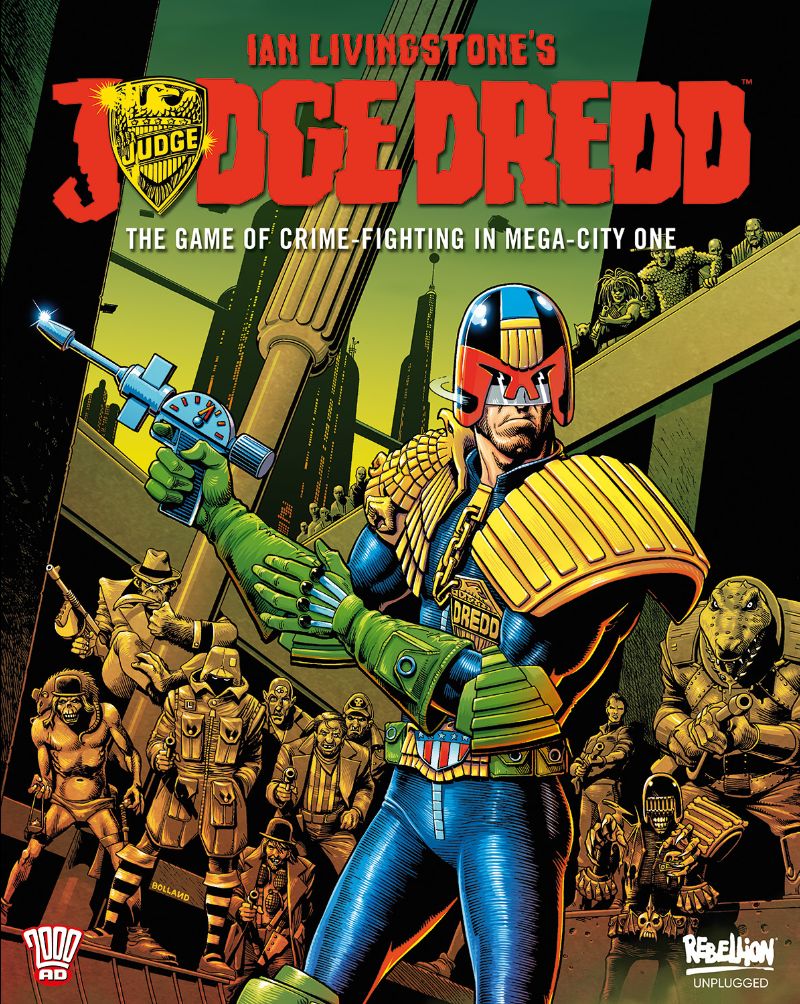 This new edition introduces the Specialist Judges expansion, casting players as one of six unique characters from across the history of Judge Dredd. Each has a special ability that will change how players approach the game, whether that be the brute strength of the Mechanismo droid, the innate abilities of the Psi Judge, the unrivalled authority of the Chief Judge, the added support available to the fresh-faced Cadet, the brutal methods of the Special Judicial Squad, or the … unique skills of the undercover Wally Squad!

Designer Sir Ian Livingstone said, “I’m thrilled that Rebellion Unplugged is publishing my Judge Dredd board game. It’s 40 years since players first had the chance to drive around Mega-City One to arrest the Angel Gang, Judge Death and other perps for their various crimes. The additional rules, action cards and recoloured art combine to make the new edition a game that I hope every Dredd fan will want to play.”

Duncan Molloy, Head of Rebellion Unplugged, commented “It’s a delight to be working with Ian, and a real treat to revisit one of the true classics of British board-gaming. We’ve kept the gonzo spirit of the original while giving it a fresh look and adding new characters like the Specialist Judges, to make this edition a real celebration of the last 40 years.”