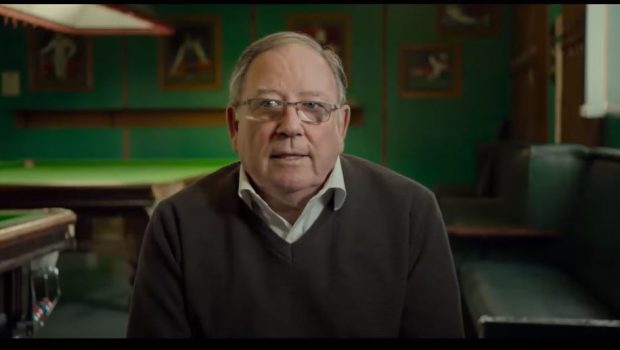 SIR ALEX FERGUSON: NEVER GIVE IN – Trailer, Poster, and Synopsis 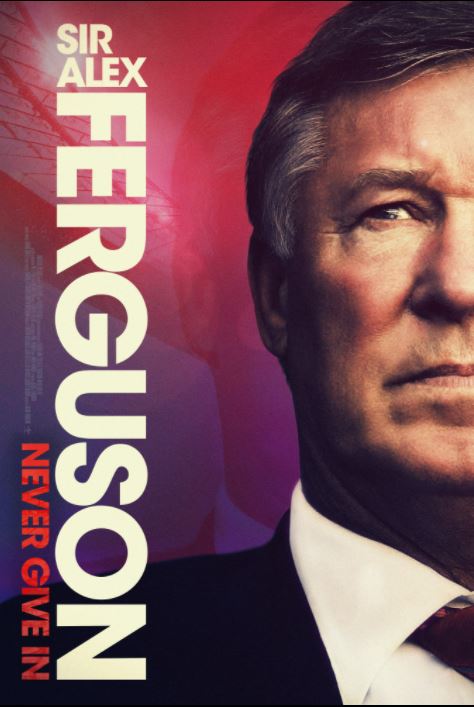 Watch the powerful and moving trailer for the upcoming documentary, Sir Alex Ferguson: Never Give In. Whilst recovering from a life-threatening brain haemorrhage, Sir Alex is compelled to recount his most treasured memories to his son.  From his upbringing in Govan, meeting his wife of 55 years Cathy, to his playing days at Rangers, through to his incredibly successful years as manager of Aberdeen and Manchester United.  Join Sir Alex and those closest to him as they reveal the real man behind the greatest football manager of all time.

THE DEFINITIVE PORTRAIT OF AN UNRIVALLED FOOTBALL CAREER

A revealing and deeply personal documentary about the life of Sir Alex Ferguson, from his working-class roots in Glasgow to his career as one of the greatest football managers of all time. While recovering from a traumatic brain haemorrhage, Sir Alex intimately recounts details of his life and career to his son, including his legendary 26-year tenure as manager of Manchester United. Directed by Sir Alex’s son, Jason Ferguson, this is a moving story about the extraordinary power of memory.

Alex recalls his career vividly – every trophy, every defeat, and every player. From his own successful playing career and prolific goal-scoring at Scottish clubs, including Rangers, to his move into management and leading Aberdeen to the European Cup Winners’ Cup, and then finally his move south to Old Trafford. After a testing few years at United, he turned the club’s fortunes around and led them to over two decades of consistent success.

Under Ferguson’s guidance, Manchester United won a glittering array of trophies, including 13 Premier League titles, five FA Cups, and two UEFA Champions League titles.  He has won more trophies than any other manager in football history.

The film features candid interviews with Alex himself, his wife Cathy, his three sons, as well as former colleagues and elite players including Eric Cantona, Archie Knox and Gordon Strachan. This is a film about the bond between a father and son, an exploration of leadership and mental toughness, and a celebration of one of football’s greatest careers.

SIR ALEX FERGUSON: NEVER GIVE IN COMING TO SCREENS THIS JUNE