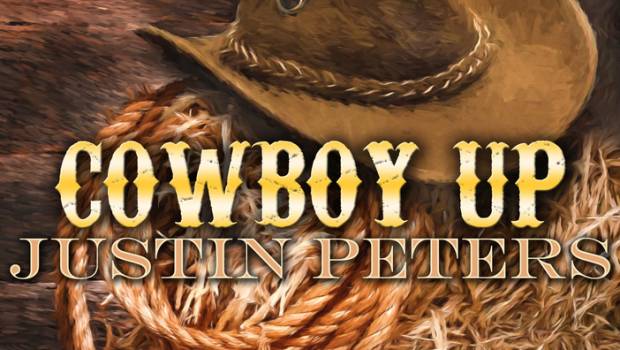 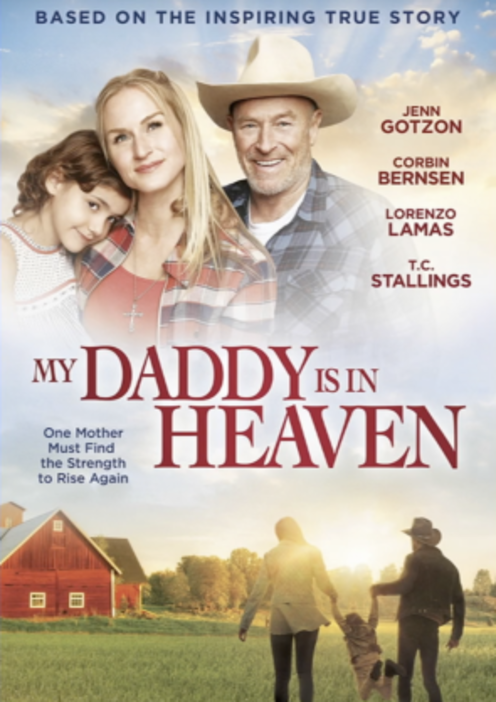 Platinum Planet Records announces the inclusion of their song Cowboy Up penned by Matt Hubbell and President Justin Peters, in the upcoming faith-based feature film, My Daddy Is In Heaven, starring Jenn Gotzon, Corbin Bernsen, Lorenzo Lamas and T.C. Stallings. The song’s release will coincide with the release of the film on March 13th. The single will be available in digital stores everywhere and the movie will be available at Walmart, Amazon and on demand.