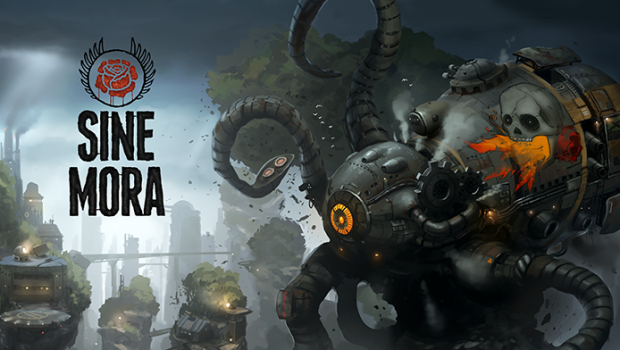 Sine Mora EX out now on PC/PS4/Xbox One

About Sine Mora EX
Sine Mora EX is a side-scrolling shoot’em up that provides a unique challenge, where time is the ultimate factor. Mixing classic shooter sensibilities with contemporary presentation, Sine Mora is a gorgeous shoot’em up offering both a Story Mode that weaves an over-the-top tale and an Arcade Mode that provides deep, satisfying gameplay to challenge fans of the genre. The story mode can be also played in local co-op mode.

PLAYSTATION 4 PRO and PC ONLY: Native 4k at 60 FPS