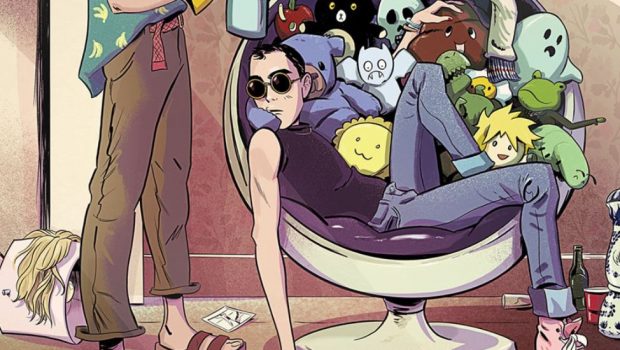 Fan-favorite cartoonist Sina Grace (Getting It Together) returns to 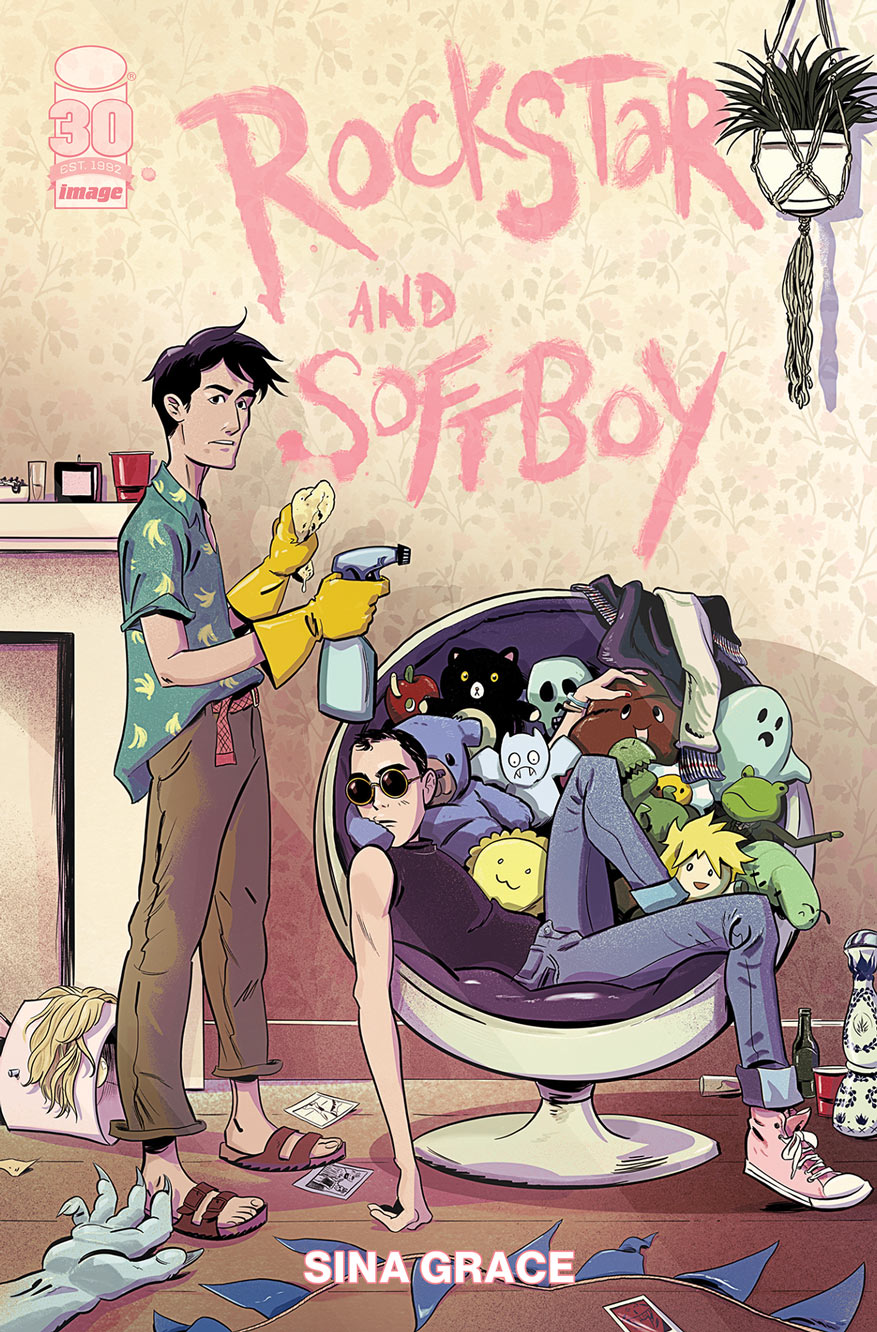 writing and drawing for the first time in five years in the forthcoming Rockstar and Softboy. This one-shot story will be published by Image Comics and hit shelves in February 2022.

Rockstar and Softboy is a frenzied story following two best friends and their antics in Hollyweird, CA. Rockstar plans the greatest house party ever as a means of lifting roommate Softboy’s spirits, but things take a gnarly turn when the dreaded PARTY ANIMAL shows up to make a mess of things… and dredge up long held secrets between two BFFs who seemingly share everything!

Spawned from a bond strengthened between Grace and comic writer Josh Trujillo during a DC Comics pitch competition, the book promises a refreshing take on the buddy concept, and a few fantastic surprises along the way.

“As a fan of buddy movies like Romy and Michele’s High School Reunion and Barb and Star Go to Vista Del Mar, it only just occurred to me that I can create a story of my very own where two gay besties throw a party that includes werewolves, vampires, zombies, witches, and the reviled Party Animal,” said Grace. “Rockstar and Softboy is pure, frenzied, loving, ratchet friendship in a comic book.”

Rockstar and Softboy will also be available for purchase across many digital platforms, including Amazon Kindle, Apple Books, and Google Play.