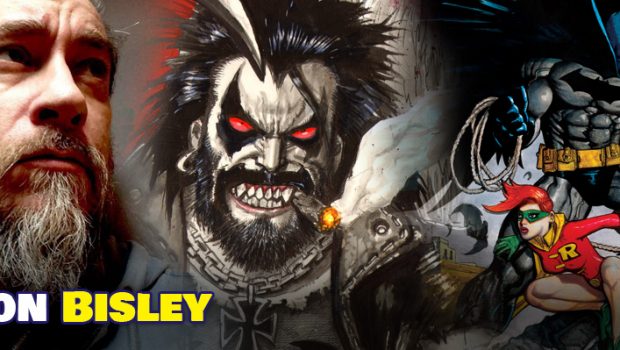 We catch-up with the legendary Simon Bisley on the even of Supanova to talk about all things comics and more!

What was the first character that you remember drawing growing up?

I was a big fan of Conan so I was always drawing him. Always inspired by Barry W Smiths version of Conan not really into the regular superhero at that time. 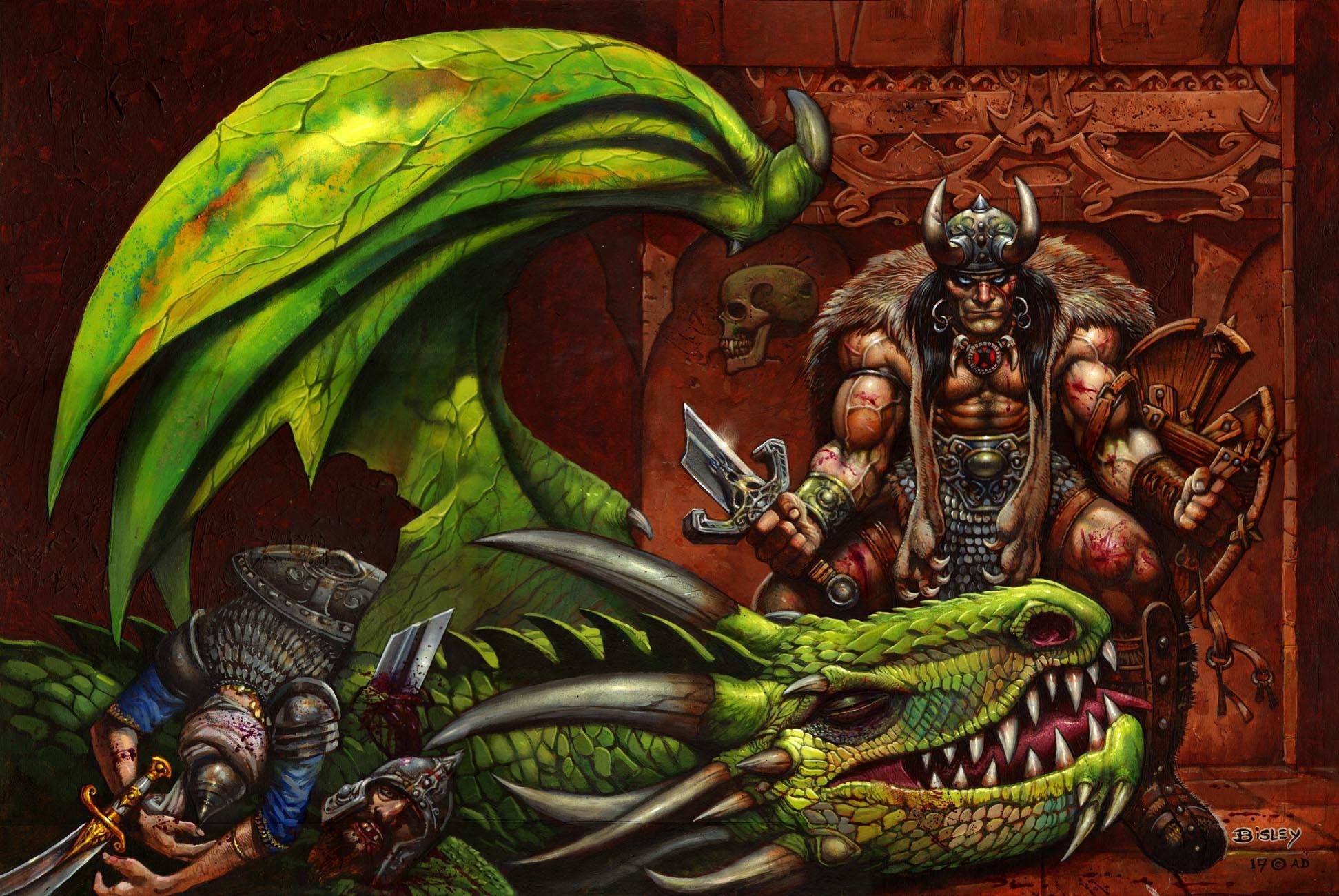 I love looking at good art and that always inspires me plus music and life in general – anything that gives me a buzz will translate into my art. Frank Frazettas art is always a huge inspiration to me because of the power of his work. 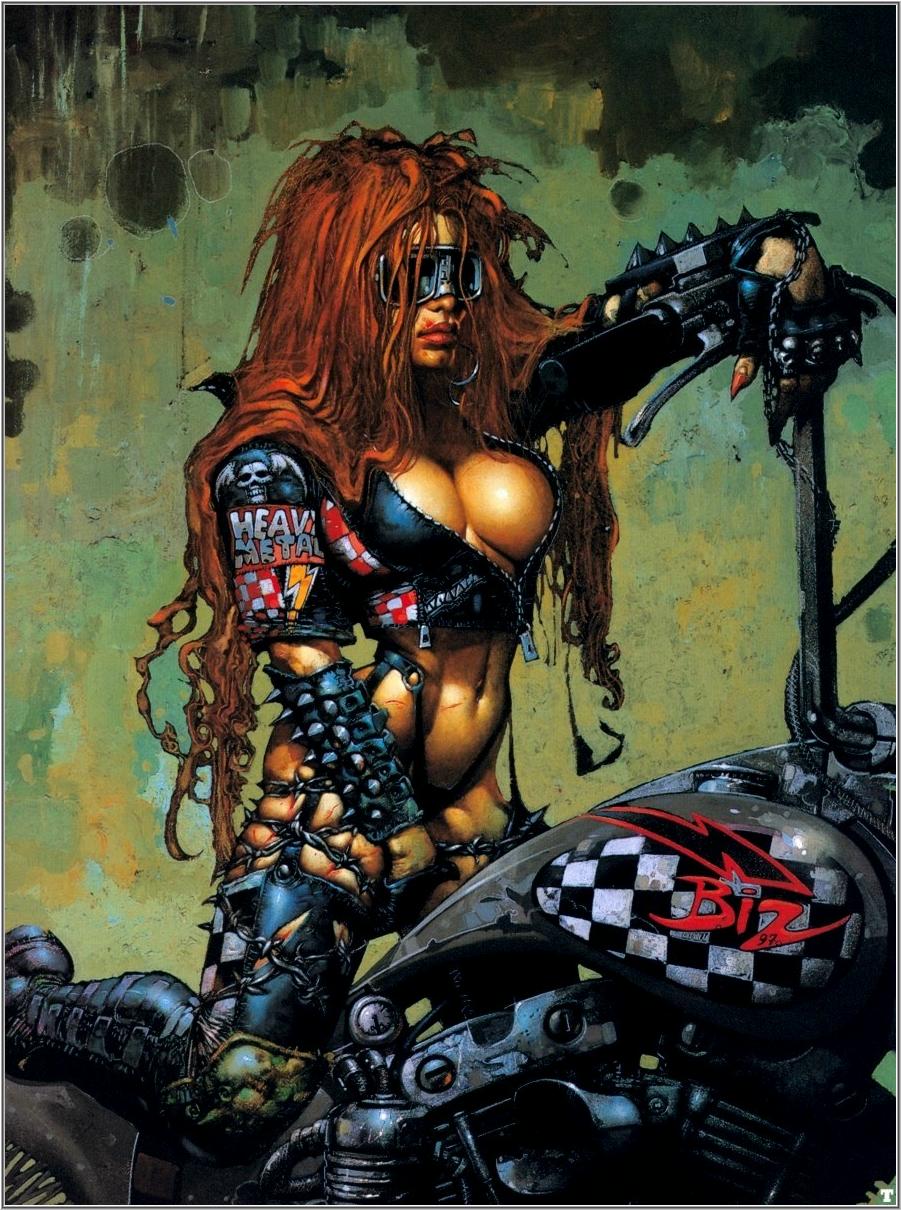 How would you describe your art style? 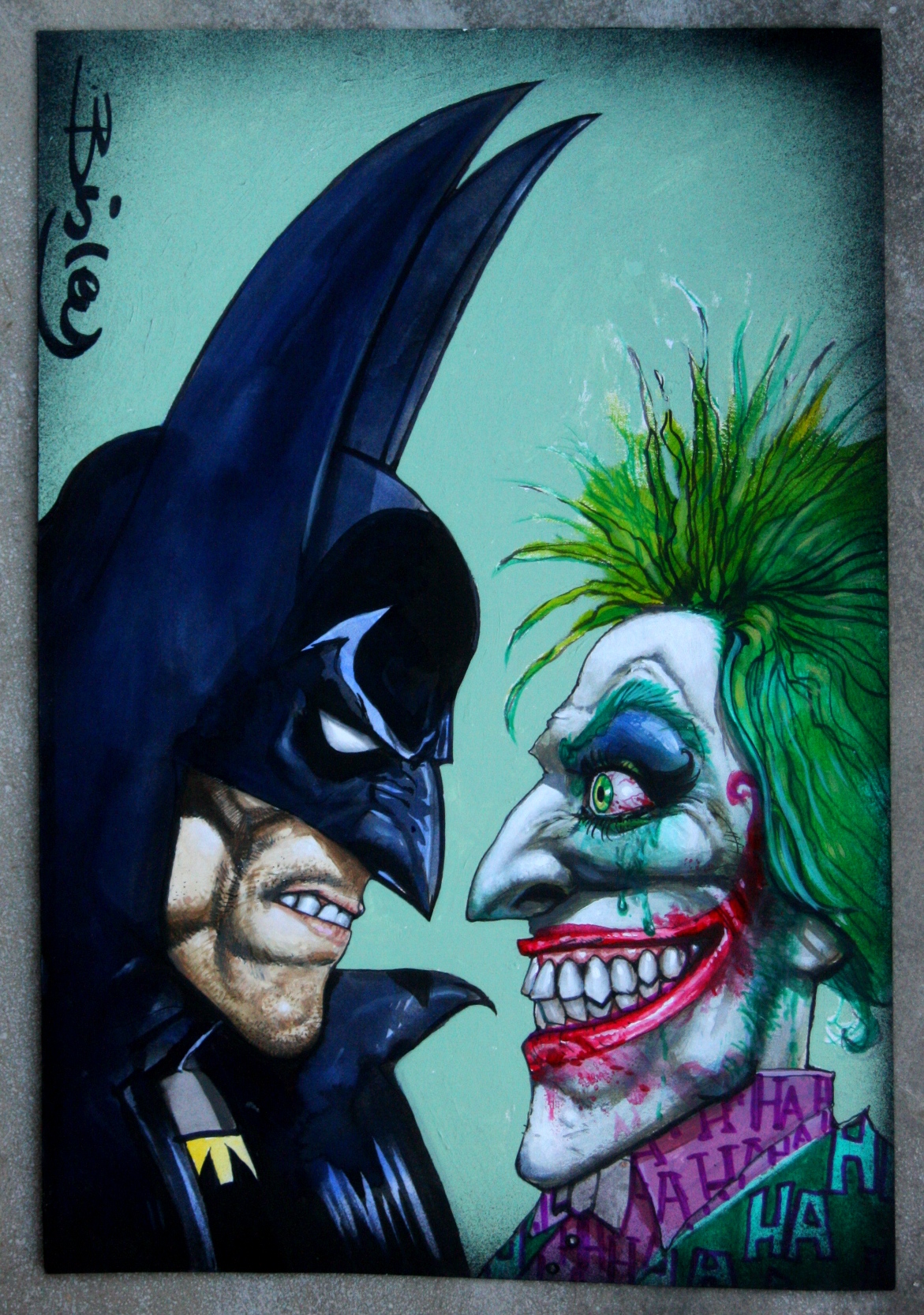 You’ve drawn some amazing characters and series, what were your personal favourites and why?

Slaine was a personal favourite – it gave me a chance to do some really crazy art – especially when Slaine was warping out I could really twist and contort his anatomy into a frenzied beast. But my ultimate favourite is Lobo because I reinvented him and made him my own. 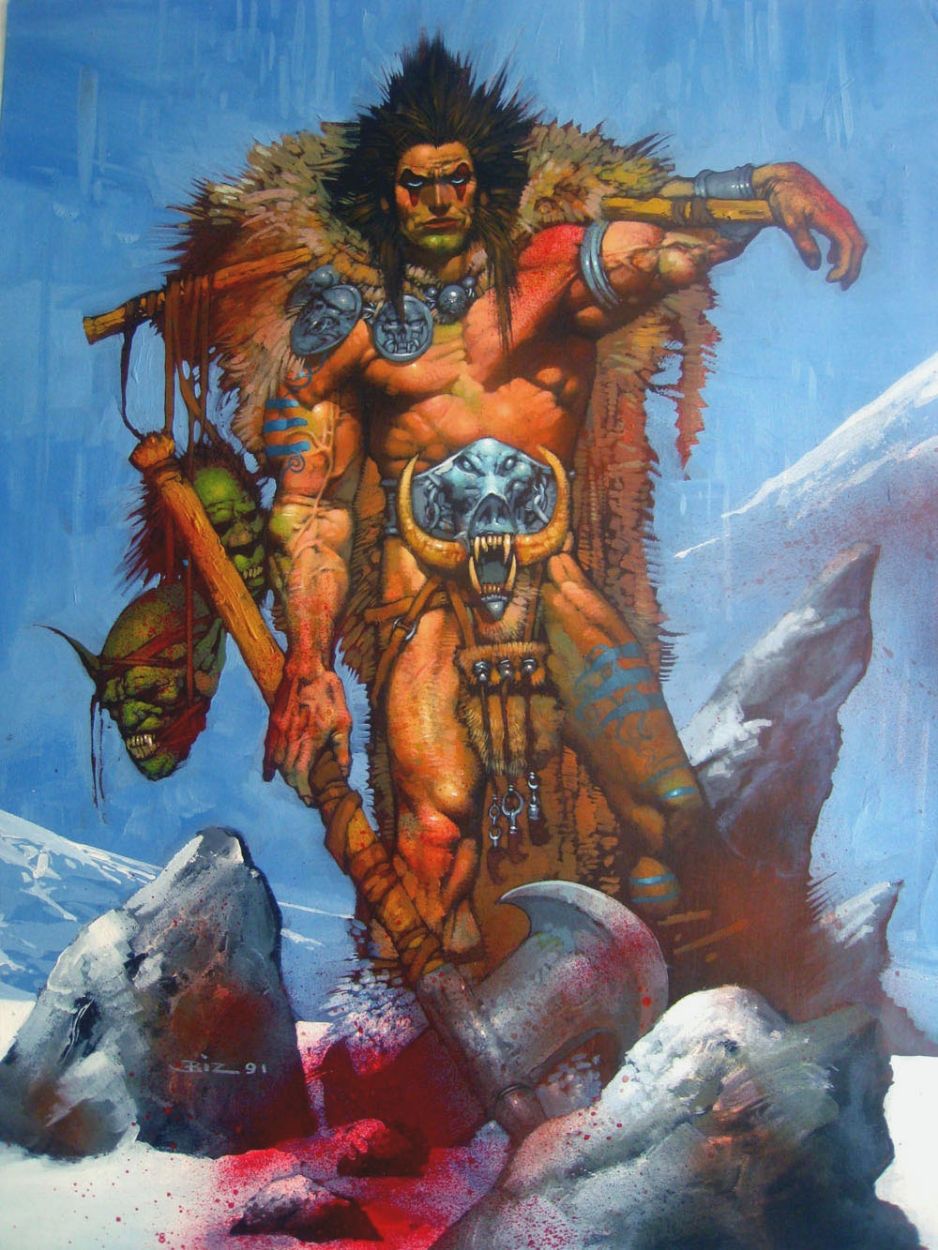 If we gave you three characters (Dr Fate, Thanos and Conan the Barbarian) to draw in a panel, what would this panel look like?

Conan standing on the hacked up bodies of Dr Fate and Thanos with sword in hand.

If you could draw any superhero character, who would it be and why?

Daredevil because I love his costume and I would like to depict his athleticism in my art because I love drawing anatomy – check Gene Colens dynamic version of Daredevil. (Also Submariner would love to do)

What is the most challenging series or character that you have drew?

Hellblazer – because they were real people and couldn’t go over the top but I enjoyed it. It was a real discipline for me but I enjoyed the stories. 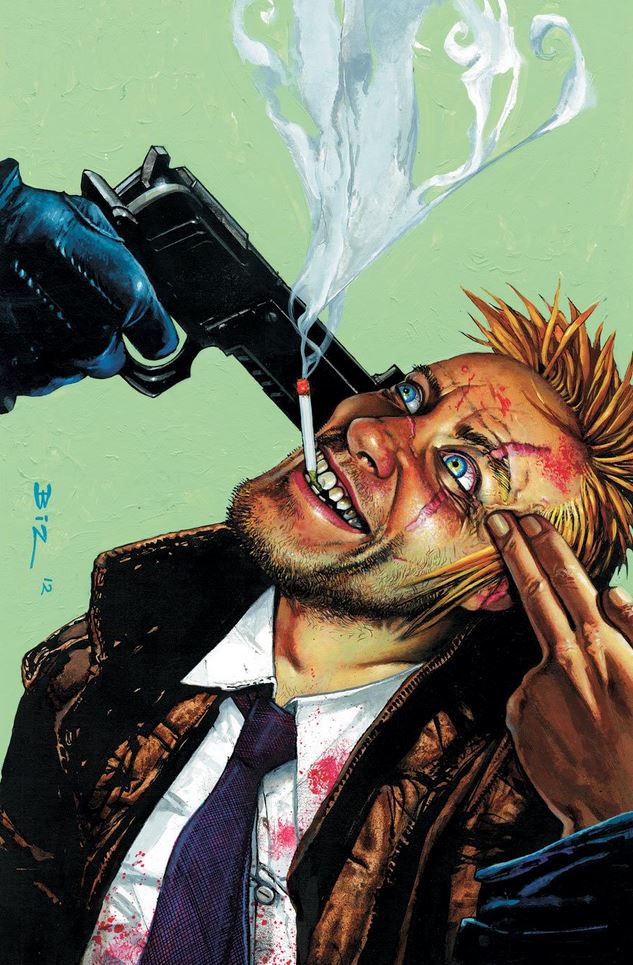 Supanova! What are you most looking forward to at Supanova?

Never been there before and can’t wait to meet my fans and sharing a beer with them. It will be a great 2 weeks.

Lots more travelling and making new friends. As far as work goes got lots going on but would love to start my own personal work but there never seems to be anytime.

Lastly, what advice would you give to up and coming artists?

Be fearless in your approach – don’t be intimated by the tools and materials just free up your mind and attack and drink beer.

Simon Bisley is a British comic book artist best known for his 1990s work on ABC Warriors, Lobo and Sláine. His style, reliant on paints… as well as inks, was strongly influenced by Frank Frazetta and Bill Sienkiewicz and took inspiration from rock album covers and graffiti as well as traditional comics art. While still a student, Bisley did a painting of a robot holding a baby that a friend passed to Pat Mills, and inspired him to relaunch the ABC Warriors strip, with Bisley as artist, in 1987.