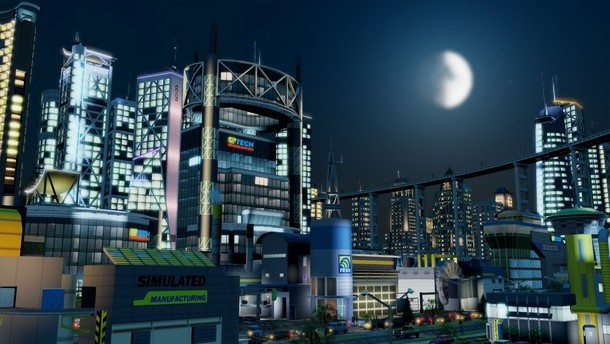 Sydney, Australia – September 20, 2013 – Bring the cities of today into the world of tomorrow. Electronic Arts Inc. (NASDAQ: EA) today announced that the SimCity™ Cities of Tomorrow* expansion pack is currently in development for Mac and PC and will be arriving November 14.

Built upon the foundation of the ultimate city building simulation that has more than 2 million players worldwide, SimCity Cities of Tomorrow gives players the ability to transform their cities as they take them on a journey 50 years into the future. Using new technologies and experimental urban planning techniques, mayors will shape the destinies of their cities, thriving in a utopia of clean technologies, or a dystopia of hyper-commercialism.