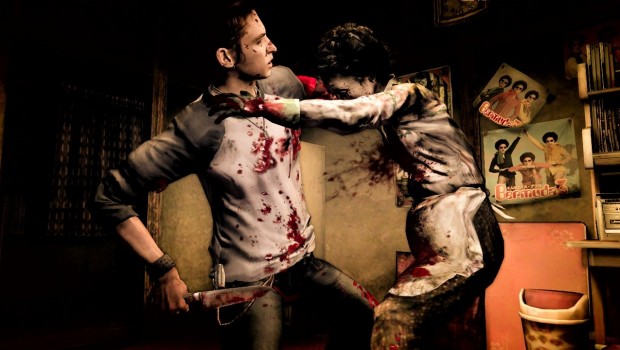 Silent Hill titles soon to be released on PlayStation Network

Silent Hill: Origins acts as a prequel to the series and follows Travis Grady, a truck driver, as he enters the mist-shrouded town to dig up information on a girl he rescued from a fire. Silent Hill: Origins uses the series’ famed third-person perspective to trail Travis as he explores the seemingly abandoned town, collecting items to help him in his search. As he ventures further into the town, however, memories of his childhood haunt him – and then the monsters come out…

Silent Hill: Shattered Memories is widely regarded as the most innovative addition to the series, and adapts its gameplay to the decisions the player makes. Effectively a remaining of the first Silent Hill, Shattered Memories retains the premise of the first game – Harry Mason’s search for his missing daughter – but has a plot that changes dependent on the use. The game is framed by a visit to a psychotherapist, wherein the user is asked questions – while the characters Harry meets in the game will also react differently depending on how they are approached, the questions they are asked, or how Harry interacts with them physically.

Silent Hill: Shattered Memories also removes all combat elements from the game, with players forced to flee when the town’s inhuman denizens give chase, adding a nightmarish quality to the game and the impression that danger lurks in ever dark corner.

The Silent Hill series enjoys a stunning reputation for innovation and terror, and these re-issues will introduce a new generation of users to its terrifying secrets…