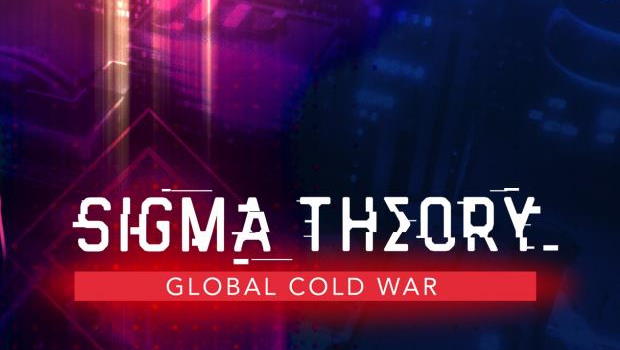 Summary: Lead your nation to uncover the singularity... at any cost?

Sigma Theory: Global Cold War drops you into the role of agency head, deploying scientists and operatives to attempt to develop the singularity before anyone else. As to how you pursue that goal is somewhat up to you, but if you take too long or make the wrong moves you will find yourself left behind. 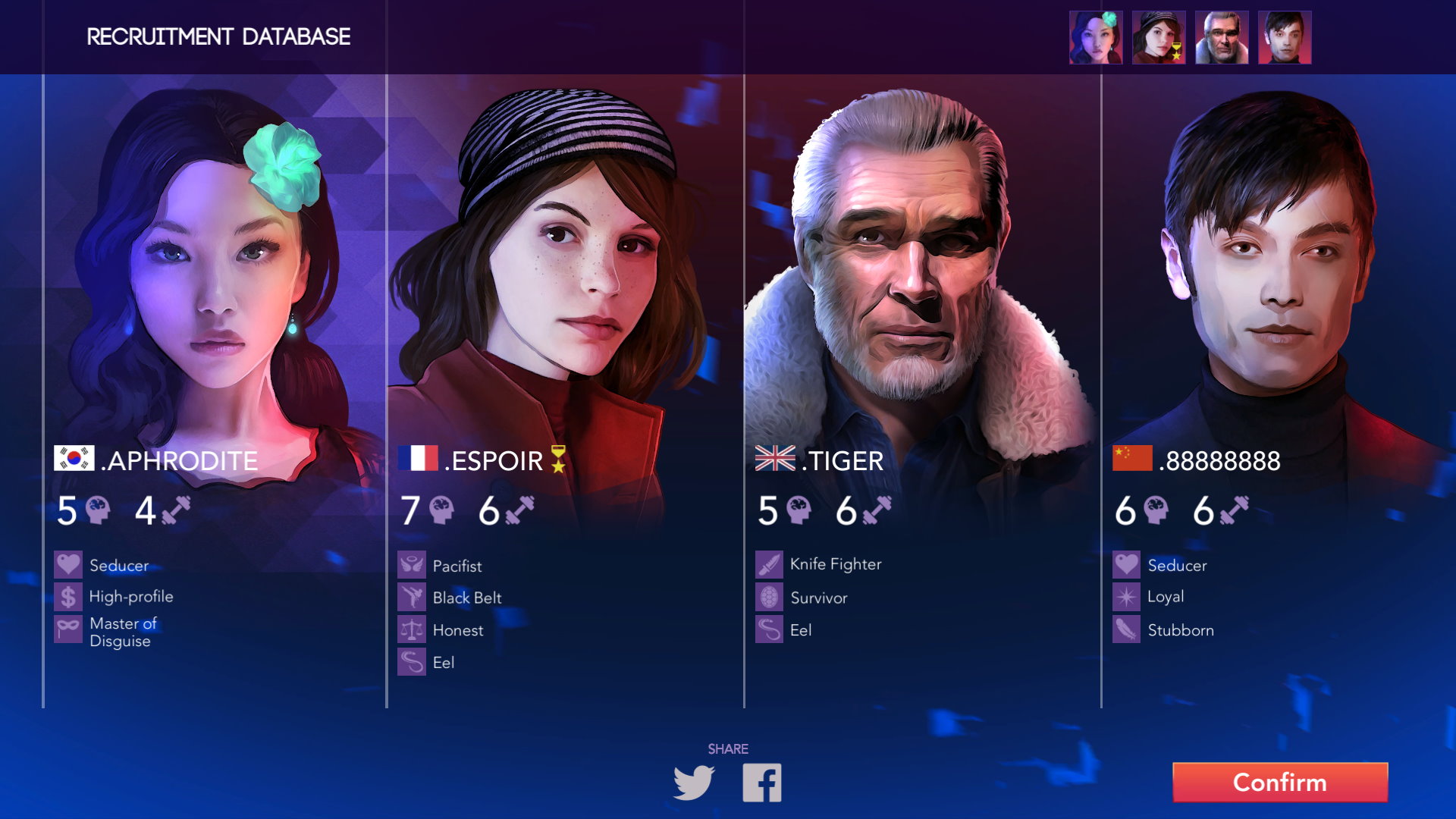 I will state up front, this game is not overly long. I managed to complete it within about two and a half hours. But even though I managed to obtain the ultimate prize… how I did so and who I impacted along the way is shown to me and is the core element that would drive me to play again. The fact that you can finish the game in a relatively short span of time is likely going to be a big plus for the game because there’s not a huge amount to learn or experience, but the variations in that theme are what give it a bit of flare and intrigue and I’ll go into that a bit later. 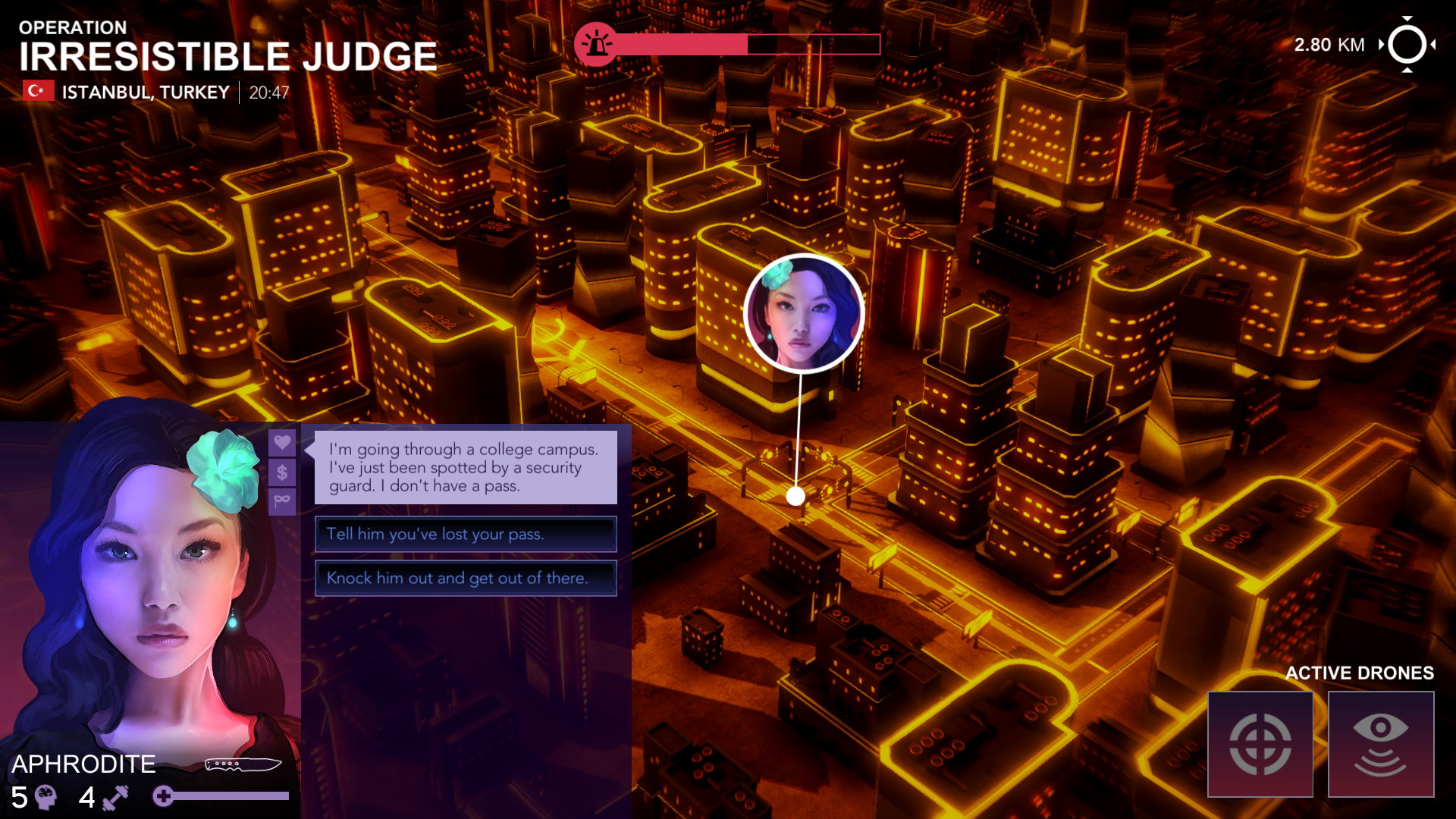 The game starts you off with an agent selection screen (as you play through you unlock new agents you can choose in subsequent games). Each prospective agent has a bio and what amounts to a personality profile. Figuring out what sort of approach you might want to take to achieve your goal will determine the sorts of agents you want to pick. For me I tried to pick a bit of a mix… I wanted to have good diplomacy skills… but also an agent or two that were not scared to “get a bit dirty” in the line of duty. These differences later play into how your agents are able to handle certain events/situations. An agent with a high dipomatic/charm ability might be able to talk their way into or out of a situation, while a more physical agent could be best suited to snatch and grab missions. 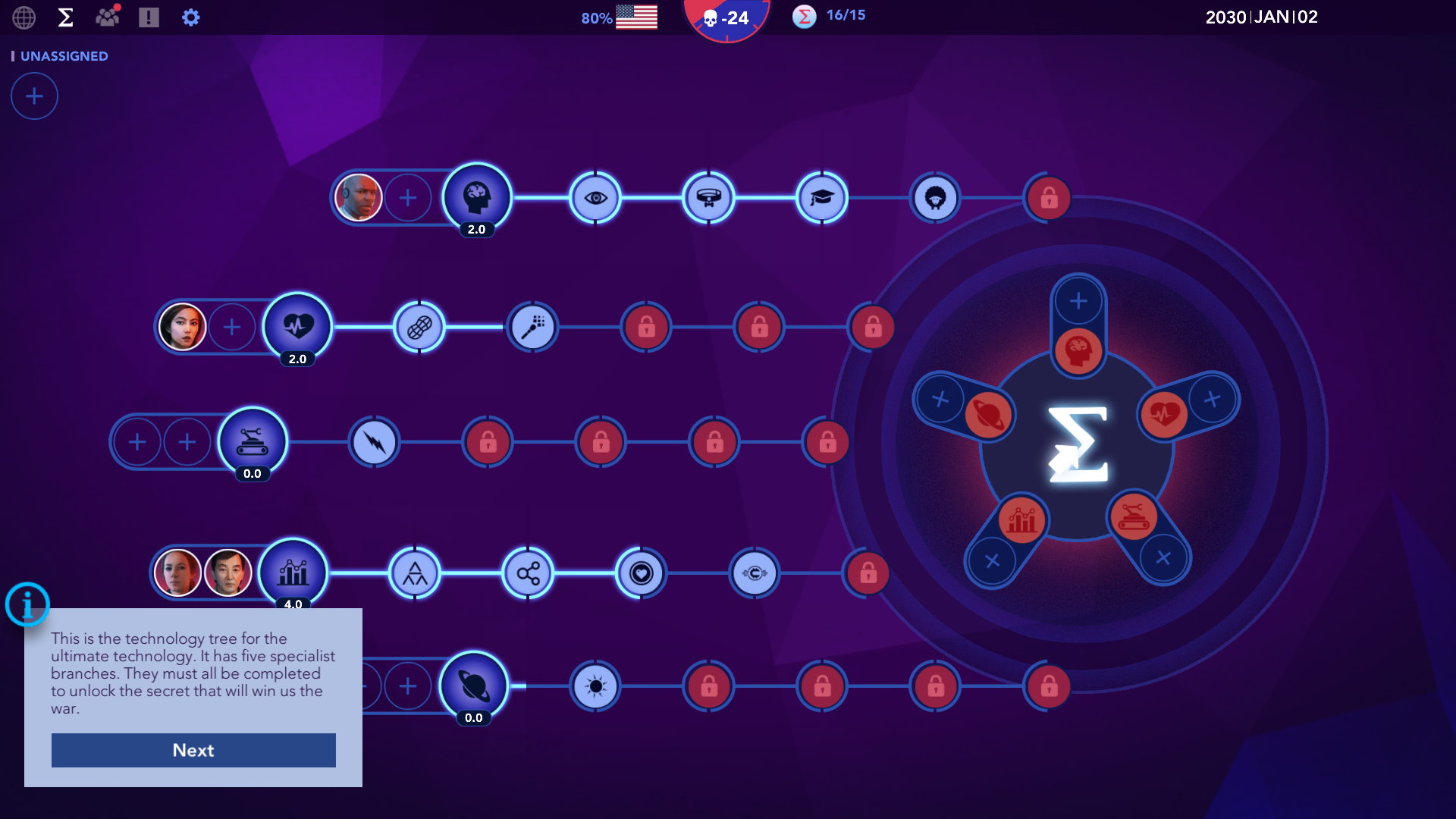 The main gripe that seems to come up about the game is that the success or failure of a mission seems to rely as much on luck as it does on stats and I can see how that complaint would come about. I did experience a number of occasions in which my stats didn’t seem to make a huge difference to the outcome… but then that’s kind of like playing D&D or something similar in which your character could be the most highly skilled possible… but it will still come down to the luck of the roll for if all those stats pay off. 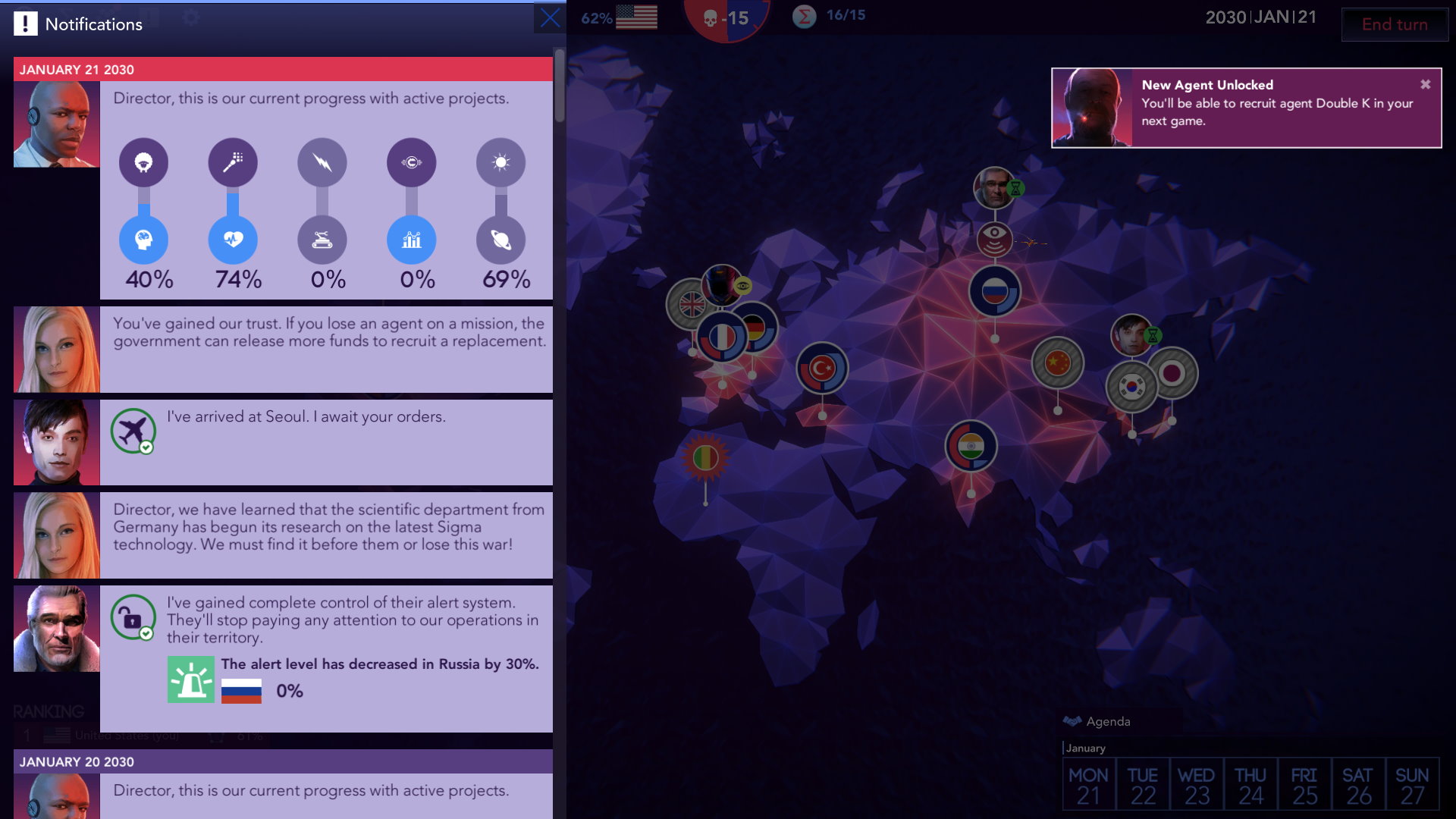 If you like a bit of spy action and political intrigue then for the price this is a pretty good option. If you want a long form game and something you can really dig your teeth into, it might not be quite your cup of tea.