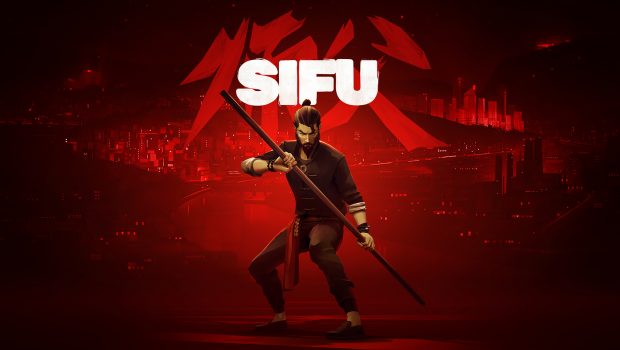 Sifu PS5 Review – It gets better with age

Sifu is, without a doubt, the kung-fu power fantasy video game I’ve always wanted to play.

Sloclap, the French indie studio behind 2017’s Absolver, have created a masterful beat ‘em up experience loaded with action-packed battles, in-depth combat systems and visually stunning set-pieces – all propelled by an understated revenge story that makes you rethink your approach to every fight. It’s also gained a reputation a challenging as hell game, which deterred many players when it was first released in February.

However, with Sifu’s official retail launch in May and Patch 1.08’s addition of two new difficulty options, a training room and UI improvements, both hardcore and casual gamers can now play through Sloclap’s ode to kung-fu with options that accommodate their skill level and comfort zone.

Sifu’s story is centered around the pursuit of vengeance, and its many costs. Five disgraced students of a Chinese martial arts school shockingly murder their former classmates and teacher, your father. However, a family talisman unexpectedly brings your Martial Artist (of your chosen gender) back from death, but at the cost of growing older upon each revival. Your character decides to train to extract bloody retribution against the five assassins, one at a time.

The premise is a classic revenge narrative elevated by a touch of mysticism, increasingly blurred lines and slick stylized sequences; the tutorial, for example, evokes a vintage kung-fu film’s opening credits (with an adrenaline-pumping musical score), while each level is set in places you would find in modern day urban China but spliced with more fantastical sections that raise a lot of questions as to the extent of power the assassins gained from the murders. There’s even an investigative board for collectibles to help piece together the deeper mystery.

That’s if you care, of course – because you can totally play Sifu focused on its bad-ass brawling. The core difference between Sifu and other beat ‘em up games is that even low-level goons require major caution and concentration to beat, as they can kick your ass fast, and there’s a lot of them. You have a number of basic attacks to quickly dish out the pain, but there are several deeper elements typical of fighting games to practice and master, including combos, spacing, parrying, blocking, and leveraging the environment (weapons and terrain) to your advantage.

In its default difficulty, Sifu’s combat system is highly methodical, with an emphasis on patience and timing to pull off successful combos, parries, dodges and finishers. It’s important to strive for consecutive kills, too, as a scoring modifier and experience points act as currency to unlock stat bonuses and advanced techniques for use in each level; gaining permanent access costs more. For me, nothing beat the crotch punch move and sweeping kick for that Mortal Kombat role-play. Most fights revolve around the balanced management of structure, a gauge which measures one’s guard against attacks; once broken, finishing moves can be used to end a bout. There’s also a big emphasis on evading or parrying blows at the right time to put foes off-balance and open them up for a crucial stun or grapple. When all else fails, knocking enemies off a ledge or using their fallen weapons to drop enemy health through brute force can even the playing field.

It was, at first, frustrating to learn that even armed with a baseball bat, I was still getting my ass kicked by one henchman with impeccable block timing, but over time I gradually experimented with different movesets, relied less on basic moves and weapons, and replayed levels to see where I could do things better. While there was a lot of frustration, the eventual victory and sense of achievement was worth it. This is a game where losing is absolutely necessary to progress.

Speaking of losing, every time you die and are revived, you age up, and every subsequent death has you age faster; starting from 20 years old you can go all the way up to 78 before your next death is game over. Much of Sifu is practicing each level to minimise your death counter, as the boss fights pull all the punches, and you may need a few lives in the pocket to make it to the end.

Are the bosses, and the death counter, as unforgiving as they say? Yes, and no. I did find myself somewhat frustrated at the lack of telegraphing of certain moves, but there is very little cheese here on the part of the AI. With patience and experimentation, conquering tough fights with the variety of combos and movesets is a slow, steady and satisfying mission with the right mindset – especially after the late-game when secrets and alternate paths to deal with bosses unravel. However, if you’re a casual player, the new easy difficulty can make things more straightforward.

Overall, the flow of combat in Sifu is both entertaining and engaging – and a lot of the satisfaction of subduing a cocky thug with a chop to the neck, or throwing a fellow disciple to their doom down a mountain comes down to the impactful animations that accompany each punch, kick and throw and the ton of dazzling flourishes added for every set-piece, such as the soundtrack amping up to signify a new mini-boss, or the scenery shifting to accommodate an ambush.

The visual direction and level design is equally excellent in establishing urgency for each fight; the first level’s dank thug-infested apartments are intensified tenfold with a claustrophobic hallway sequence that shifts to a 2D perspective for the duration of the fight, the lighting dim and the colors subdued, while later levels introduce bright white rooms filled with vibrant art that stand in stark contrast to the blood you spill when dispatching up your assassins’ henchmen. 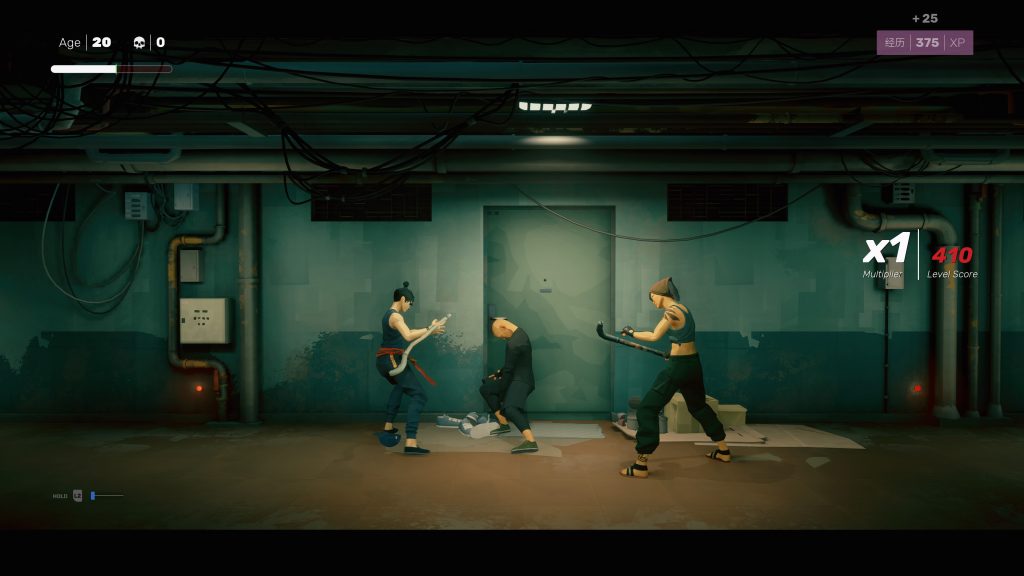 All of this is topped off by a super smooth performance and impressive resolution, whether you’re on last-gen or current gen consoles. I played through Sifu on PlayStation 5 at 60fps at 4K with HDR on an OLED television, and the polished presentation was nothing short of striking.

One life isn’t enough to master kung fu, but Sifu’s unique mix of roguelike elements with fighting game genre staples makes it fun to learn from your deaths and try again. The short length of levels layered with secrets and alternate paths on top of having to unlock the advanced combos and finishers offer a lot of replayability, and the bad-assery of learning how to pull off flashy moves and make it through the levels as young as possible is an addictive, winning formula.

This is an in-depth, challenging, and rewarding beat ‘em up gaming experience, highly recommended for fans of the beat ‘em up genre and kung-fu flicks. 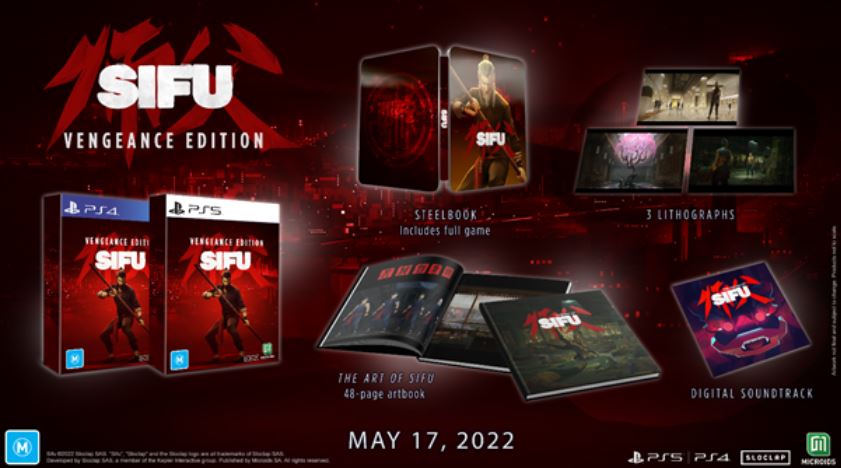