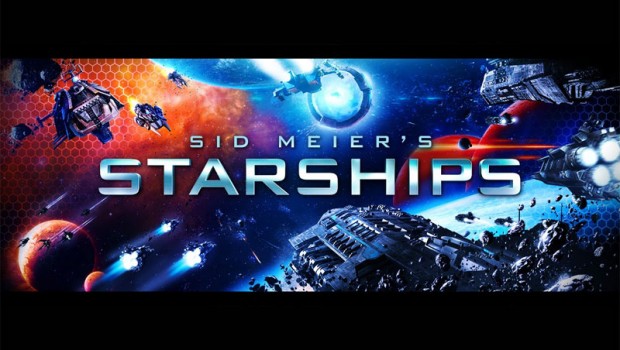 Summary: Ultimately Sid Meier's Starships feels like a game that might have been great in VGA back in the 90s.

There’s no arguing with the fact that Sid Meier is one of the PC gaming geniuses of the 20th Century. His greatest achievement being obviously the mighty Civilization series, and from there going right back to the Commodore 64 days, where he put together such forgotten classics as Gunship, Solo Flight, and Covert Action. Indeed the man has quite a legacy. Unfortunately for Sid, it is no longer the 20th Century. Spend twenty minutes playing his latest, Sid Meier’s Starships, and you’ll know exactly what I mean. 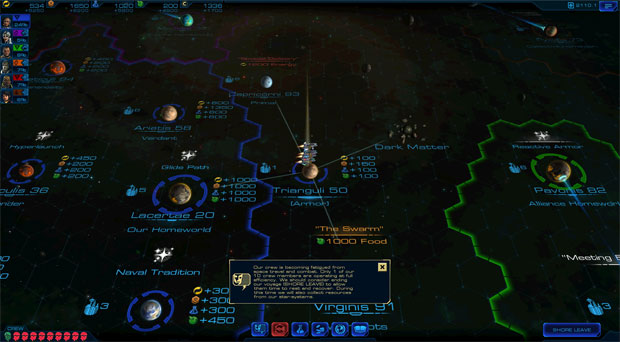 The game invites you to take charge of a fleet of cruisers and battleships in an adventure/strategy style format. The interface looks and plays like a spaced-out version of Civ; hexagon tiles, turn based movement, never-ending menus, radio buttons, sliders, yes/no options, and slow, drip-fed progress. You move around the space-map uncovering to new worlds, completing missions, and helping save and protect newly discovered planets and their peoples.

You also ight off Space Pirates, hostile enemy factions and randomly generated troublemakers. Gradually you’ll build a planetary federation (yes, just like Star Trek) as you strengthen your own fleet and secure your homeworld in the attempt to preserve intergalactic peace and your own personal vision of human progress. 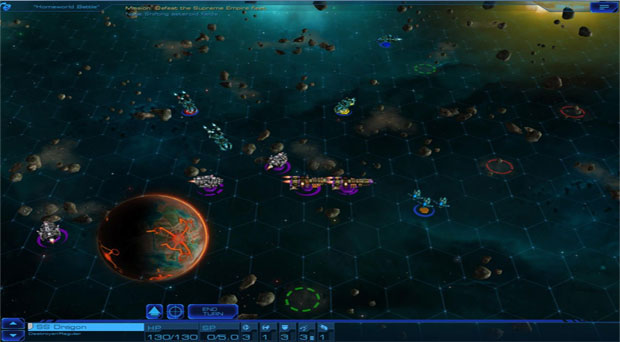 You have a choice to promote a certain ethos for your chosen faction, will you be a harmonious, ecological leader? Or a puritan who rejects alien races? Or just a pugnacious ass bent on galactic domination? The varying paths you choose affect your bonuses, play-style, and how the rest of the galaxy will ultimately respond to you. Sid Meier’s Starships is set in the universe of Civilization: Beyond Earth, but offers its players a full stand-alone game experience. That said, it also features cross-connectivity with Beyond Earth, expanding the depth of both games.

Combat in the game is straight-forward: turn-based counters represent your ships, and they fight it out across dynamically generated space-maps (which all ultimately look the same – a star-field with a few random asteroids tossed in). Your Starfleet is customizable as you progress, and the committed player can create an armada that fits your own tactical style with modular spaceship designs. 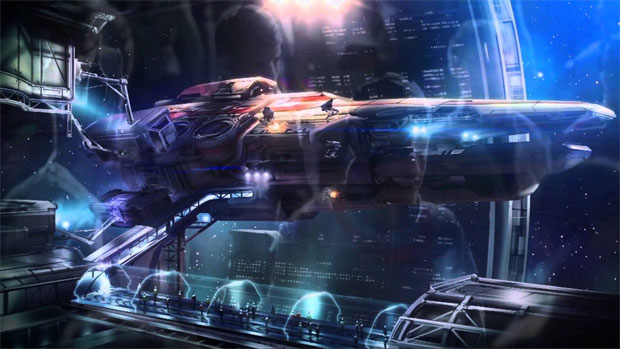 Sid Meier’s Starships breaks down into three basic play-elements – diplomacy, strategy, and exploration. You expand the influence of your Federation and attempt to gain the trust of the citizens of new planets. You then harness the unique abilities of each planet to enhance your fleet and Federation, keep your enemies in check, and push out ever further. There is also the option to build improvements on friendly worlds to increase the capabilities and resources of your Federation, and further curry favour with its populace. End-game is once again similar to the Civ-model; you either achieve victory through domination, inter-galactic harmony or establishing a scientific or social utopia. Choices and tactics you employ throughout the game lead you towards one or the other – or nowhere at all.

Like many Sid Meier games, the concept behind Starships is brilliant. The idea of taking control of a Star Trek style federation and pushing out the boundaries of space feels like a winner. The problem is in the execution. Playing this game felt more like learning a new Adobe package than having a fun time conquering worlds. The interface is small fonts, heavy wads of text, buttons, dials and icons. There’s plenty of reading to do if you want to know how to play, and very little of it comes intuitively. The animation is minimal, the graphics are bland, the art design is weak and obvious, and the audio is functional at best. Most infuriating of all, there is no option to adjust resolutions, you must play the game windowed, even at full-screen. 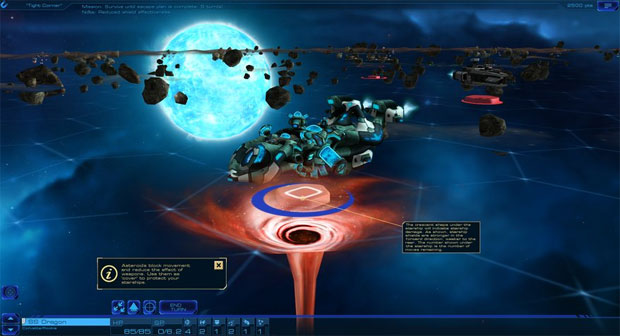 Ultimately Starships feels like a game that might have been great in VGA back in the 90s. Today though, it just feels like the promising alpha-release from a dev team that’s got a lot more work to do.  The concept and game-mechanics are there; the problem is it’s unfinished. Sid Meier’s Starships looks, sounds, and plays like a game no one (except maybe Sid himself) wanted to spend the time to do right.