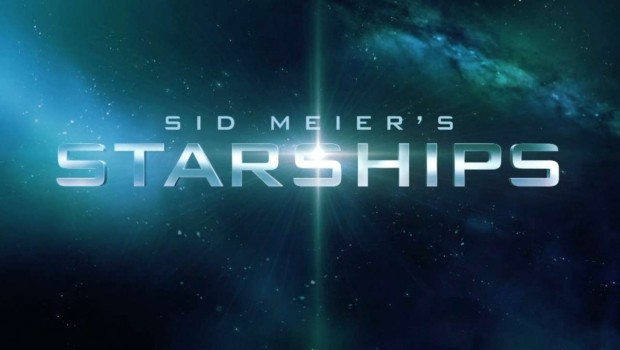 Sydney, Australia – March 13, 2015 – 2K and Firaxis Games today announced that Sid Meier’s Starships is now available worldwide for Windows PC, Mac and iPad.* Developed by Sid Meier, creator of the award-winning Sid Meier’s Civilization® series, Sid Meier’s Starships challenges players to command a fleet of starships within the narrative universe of Sid Meier’s Civilization: Beyond Earth while embarking on a series of turn-based missions. Along the journey, players explore the galaxy in search of other civilizations, protect planets and their people and build a federation to achieve intergalactic peace.

“Civilization: Beyond Earth encouraged players to explore humanity’s next chapter on an alien planet,” said Sid Meier, director of creative development at Firaxis Games. “Starships takes players on a new adventure to find the other worlds settled by humanity, engage in a series of tactical missions, and ultimately bring peace and unity to the galaxy.”

Sid Meier’s Starships is rated PG in Australia and New Zealand and is now available for purchase from Steam for Windows PC and Mac, the Mac App Store for Mac and the App Store for iPad devices.

*Although anyone can download Sid Meier’s Starships onto an iOS device, please note that the game is only compatible with the iPad 2, iPad mini and up, and WILL NOT run on earlier generations of iPad devices.