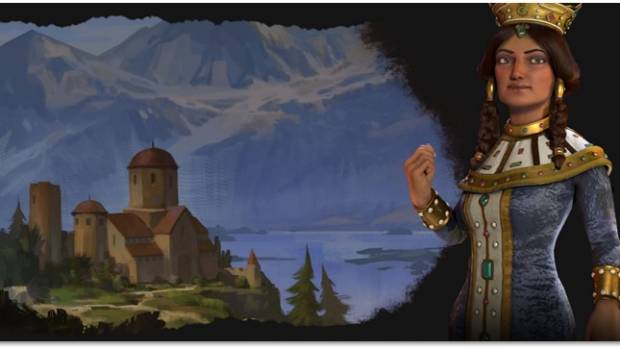 Tamar was a strong patron of the arts. She bolstered trade and commerce, and minted coins bearing her monogram and titles. Laws were codified. Churches and cathedrals were built. Georgian culture developed as a strong and lively blend of Byzantine Christianity and Persian-inspired ideas.

She came to power in a divided kingdom, and left it larger, more powerful, and sure of its cultural identity. She is canonized as a saint in the Eastern Orthodox faith, and a national symbol for Georgians even today.