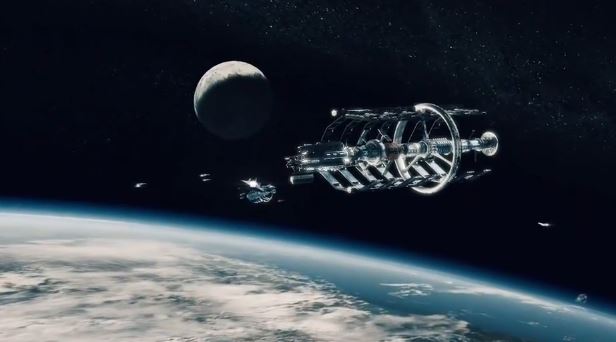 Shape the future of humanity on an alien planet in new sci-fi instalment of renowned, turn-based strategy franchise

Join the conversation on Twitter using the hashtag #BeyondEarth

Sydney, Australia – October 24, 2014 – 2K and Firaxis Games today announced the award-winning* Sid Meier’s Civilization®: Beyond Earth™ is available now worldwide for Windows PC. In Civilization: Beyond Earth players lead an expedition from Earth to a new frontier, enabling them to explore and successfully colonize an alien planet. The game’s storyline ventures into uncharted territory for the franchise as the game propels the evolution of human civilization into the future. Civilization: Beyond Earth will also be available for players on Mac and Linux by Aspyr Media this holiday season.

“Unlike its predecessors, players are no longer bound by historical context in Civilization: Beyond Earth,” said Sid Meier, Director of Creative Development at Firaxis Games. “The game challenges players to make interesting and fun decisions bringing together future science, technologies and ideologies as you explore mankind’s future on an alien planet.”

In Civilization: Beyond Earth players lead factions divided by contrasting cultures and philosophies, while simultaneously advancing their own leaders, cities and units to reflect their personal choices and style of play. Through an array of new gameplay systems, including nonlinear technological progression and a new virtues tree, there are countless opportunities for players to change the very identity of their faction and the world around them.

Key features of Sid Meier’s Civilization: Beyond Earth include:

Civilization: Beyond Earth is rated “PG” in Australia and New Zealand and is available now on Windows PC for AU$89.95. The game will be launching on Mac and Linux via Aspyr Media this holiday season.