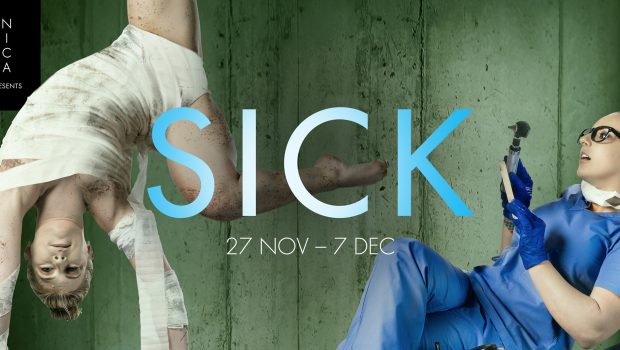 Summary: Behind the scenes in not your run of the mill hospital, the patients and staff flip out and spin around. Will they find the dark secret behind the scenes?

It has been over a decade since I had been to one of these shows and had heard bits and pieces about this show. The story comes from the Director’s own experiences from an extended stay in hospital and the interactions between the staff and patients that are their own story.

There are certain characters but they mainly seem to be cameos in a larger story of the hospital. The old lady messing around on the walker, the drunk woman with head injury, the always-tired intern and their paths cross throughout the story.

I did enjoy the multi-level set with the patients in emergency, the consulting room hustle and bustle right up to the star doctor hitting golf balls off the roof.

Each of the set pieces was handled well and seemed to suit the context of the story. Some of the highlights were the giant ring standing in for the MRI machine, the acrobatic “strip dance” between a nurse and the drunk lady and the patient putting an interns’ stethoscope at the top of a pole on stage and them both messing around on it.

The Carry-On style hospital antics with the corridors and the moving panels was also enjoyable and would have taken a lot of time to work out. The sequence with the panels moving in 3D going into the stage reminded me of early 3D games from the 1990s.

No major fluffs or falls from I can see, I would only be concerned if the crew watching from side of stage suddenly ran up or they jumped themselves. The riggers were on point for the show as was the rest of the staging. The person I watched the show with said they never clapped until after the routine was finished for the aerials as they did not know which last minute catches in the falls were scripted.

Great staging, costumes and production design including lighting and sound. The only part of the show that was a bit of a head scratcher was the “virus” dance routine. I only found out the purpose of it when I saw a video from the costume designer talking about it.

I say dance, but it is more acrobatic than that. Maybe more of the Rock and Roll/Swing dance aerials type of dancing with even more jumping thrown in. Some excellent work with stilts and a Hieronymus Bosch type scene in the afterlife was a highlight.

Well worth going to see if you want to see some young circus talent and future stars.

After the show I got to say hello to Lindsey Bowyer from the show who was my favourite with her pigtails and big expressions on stage. I need to find another graduate to mention other than Marawa the Amazing who graduated in 2004 no wonder nobody remembers her at the school. 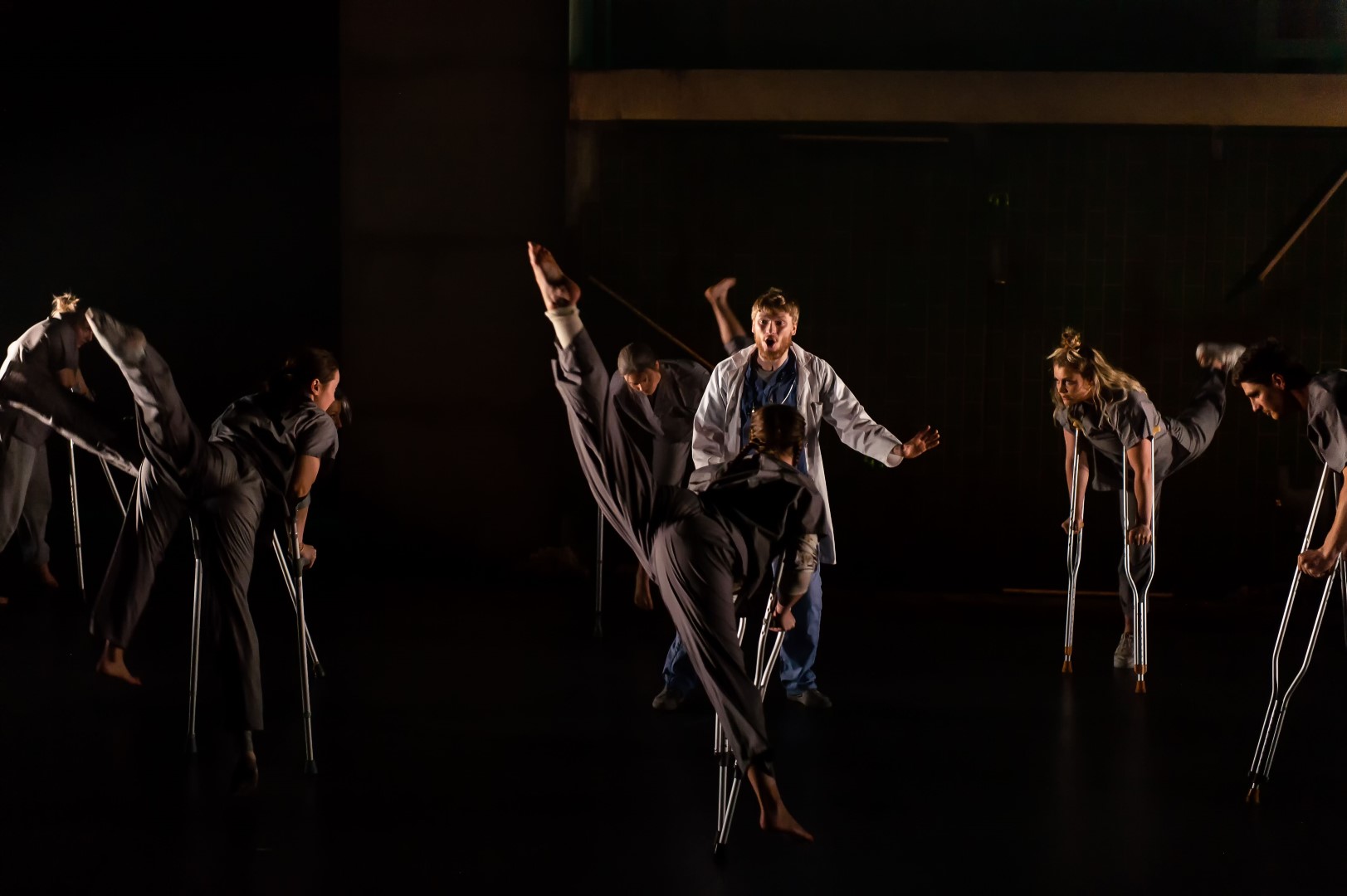 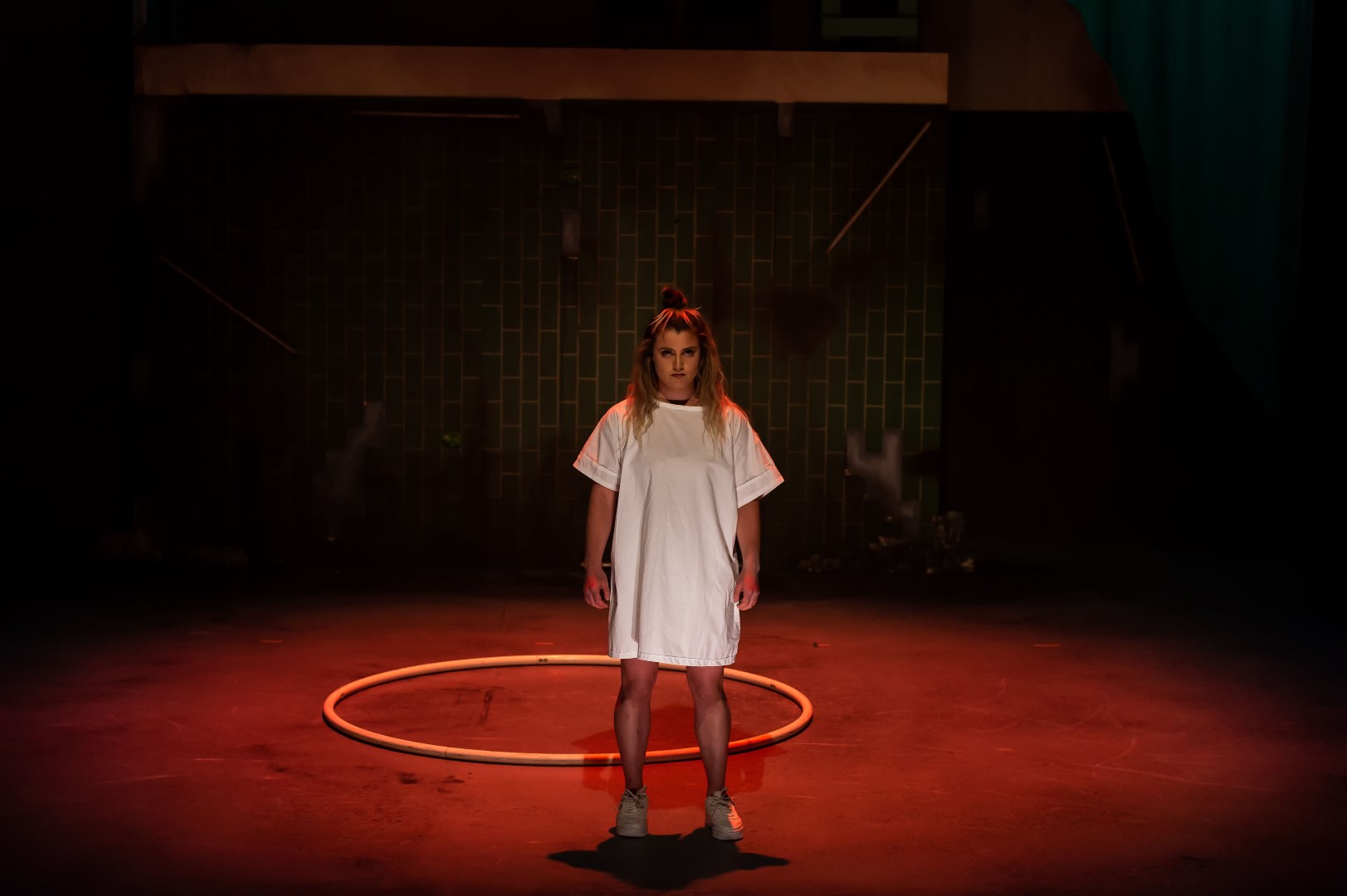 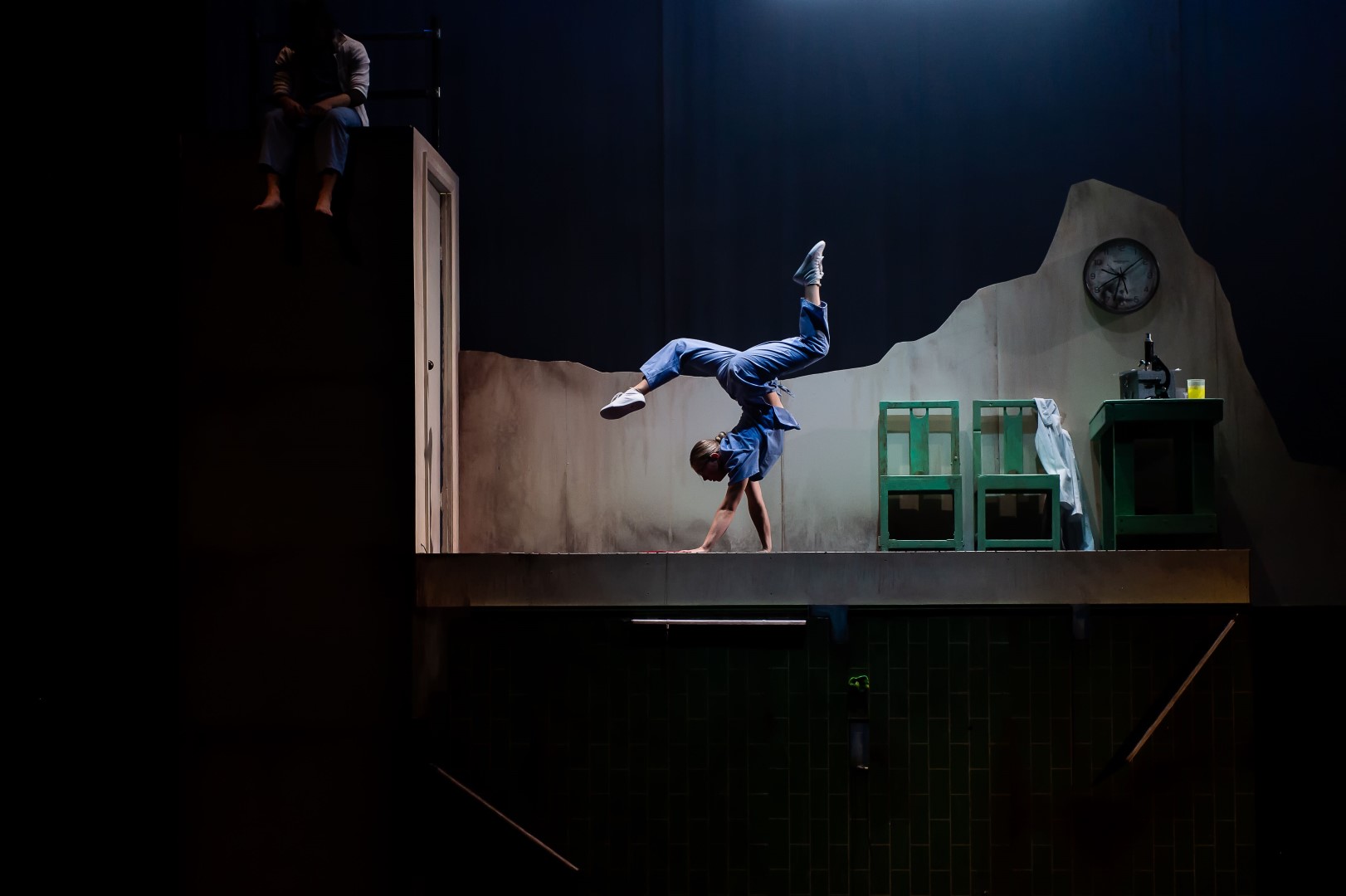 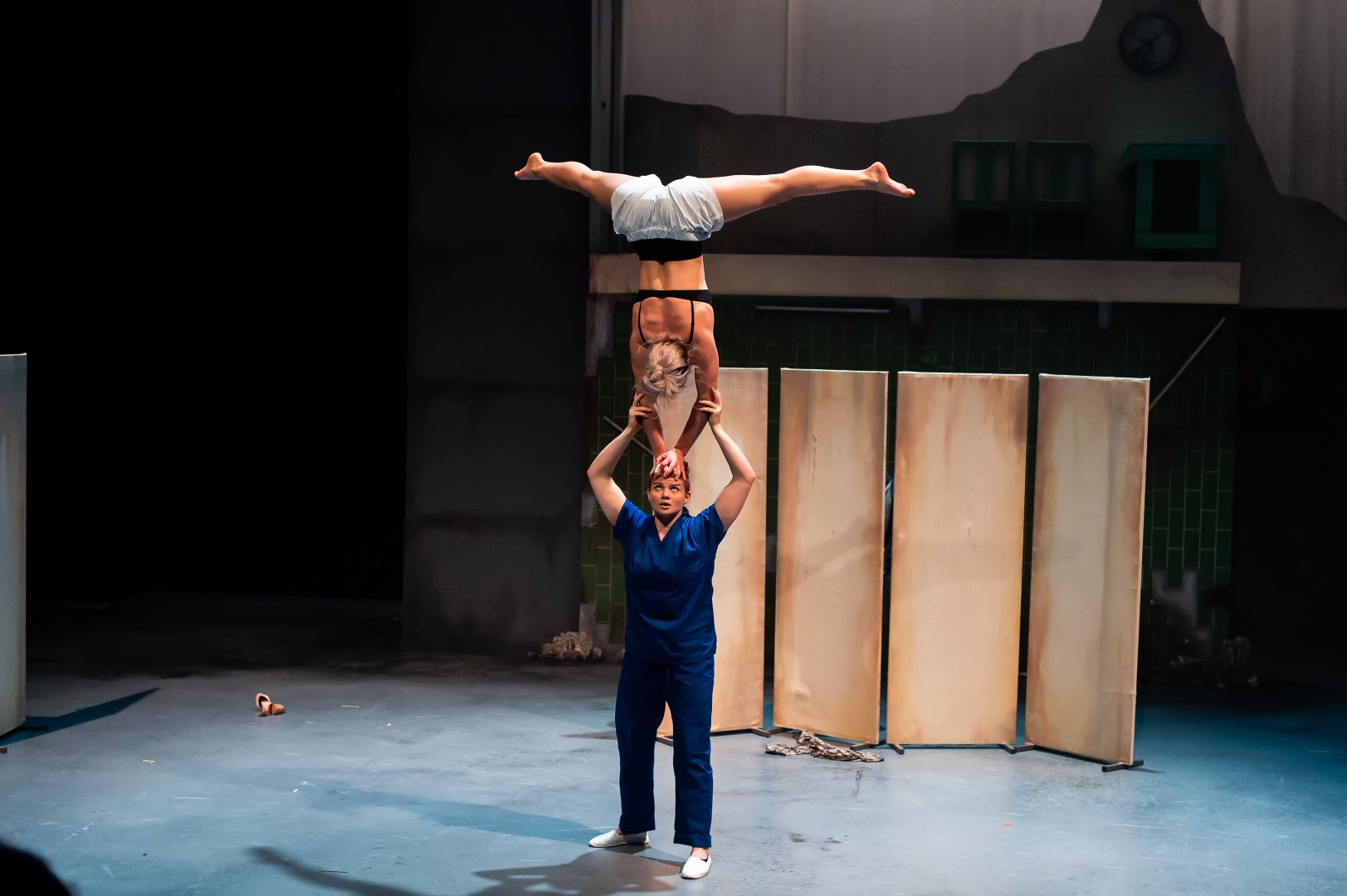