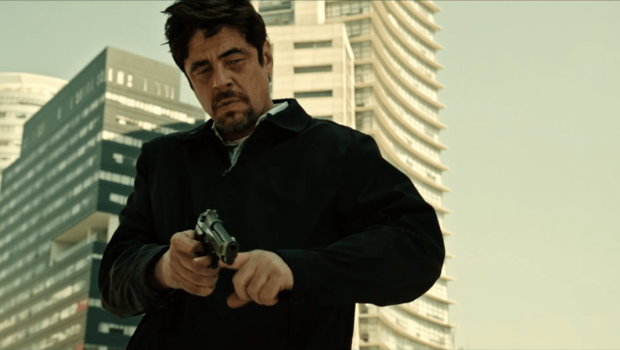 In Sicario 2: Soldado, the drug war on the US – Mexico border has escalated as the cartels have begun trafficking terrorists across the US border. To fight the war, federal agent Matt Graver reteams with the mercurial Alejandro.