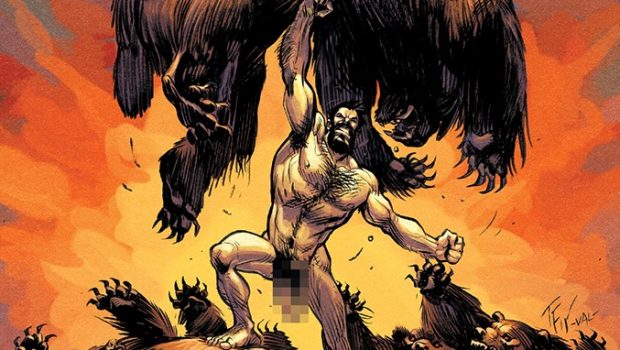 From writers Jody LeHeup (former editor of Uncanny X-Force, Deadpool, Quantum and Woody) and Sebastian Girner (editor of SOUTHERN BASTARDS, DEADLY CLASS, BLACK SCIENCE), newcomer artist Nil Vendrell, colorist Mike Spicer (HEAD LOPPER, MYTHIC), and letterer Dave Lanphear comes a modern tall tale for the ages. Image Comics is pleased to reveal a limited SHIRTLESS BEAR-FIGHTER #1 Nude variant (or shall we say, “beariant”?) cover.
After being betrayed by the bears that raised him, the legendary SHIRTLESS BEAR-FIGHTER wanders the forest he’s sworn to protect, fist-fighting bears, eating flapjacks, and being the angriest man the world has ever known! When wild-eyed, super-strong bears attack the citizens of Major City, Shirtless ventures into the human world to do what he does best… PUNCH THOSE BEARS IN THE FACE! But all is not as it seems. Someone is manipulating Shirtless… and only by confronting the demons of his past can Shirtless hope to save his future!

SHIRTLESS BEAR-FIGHTER is a an over-the-top action/comedy chock full of humor, colorful characters, larger-than-life battles, and high adventure. It’s the story of a wrathful man at war with himself, what happens when we allow anger to rule our lives, and what we can do to set things right.

The #WarOnBearror begins with SHIRTLESS BEAR-FIGHTER #1 available on Wednesday, June 21st. The final order cutoff deadline for retailers is Monday, May 29th.

“As wonderfully wild as it is completely literal.” —IGN

“This is one of the funniest comics I have read in a long time.” —Monkeys Fighting Robots

“I am pro all Bear vs Man action and very excited.” —Kieron Gillen

“I loved this book. Its only flaw is we never actually get to see Shirtless Bear Fighter’s flap jack. Don’t let bears wipe their ass on America, support Shirtless Bear-Fighter!” —Joshua Dysart

“If you care about anything great in the universe, you’d be reading Shirtless Bear Fighter by my buddies Sebastian Girner and Jody LeHeup!! Amazing!” —Jerome Opeña‏ 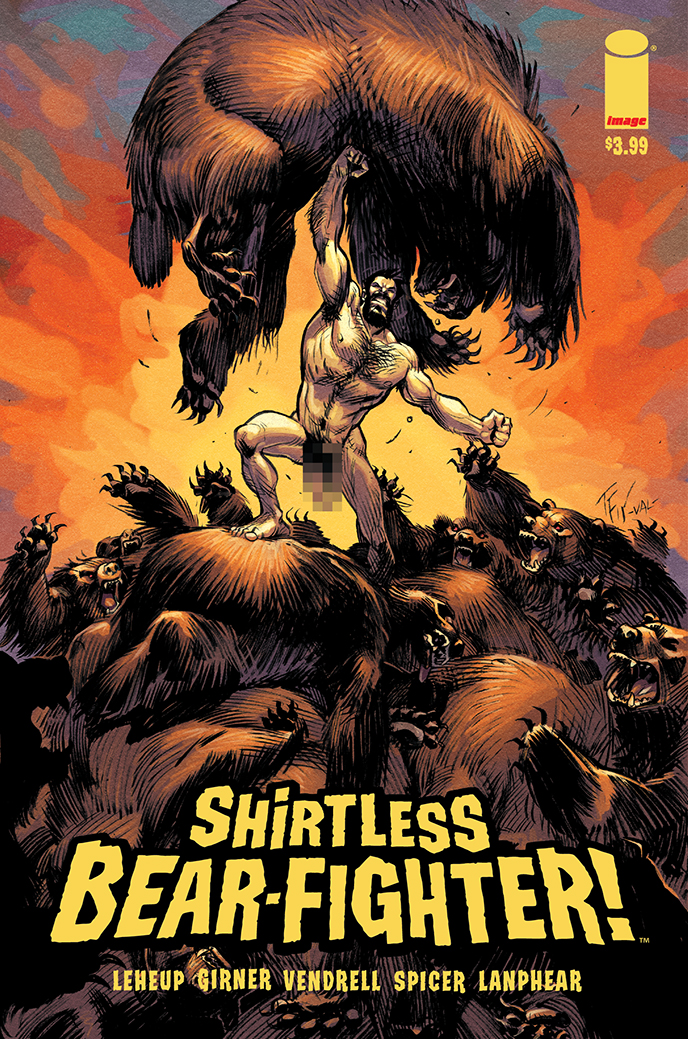 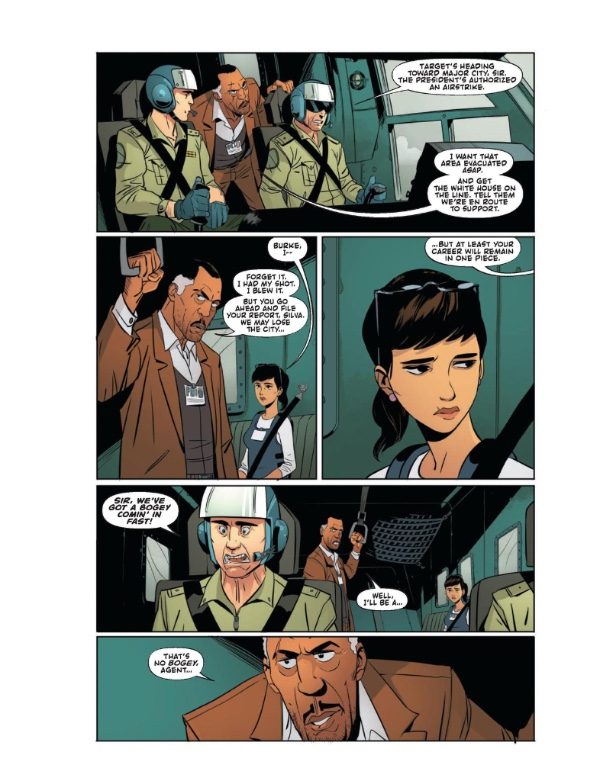 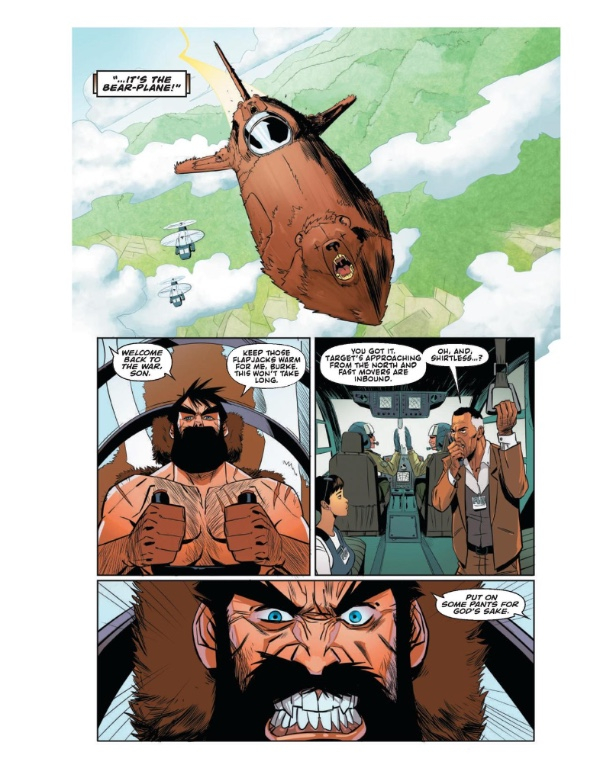 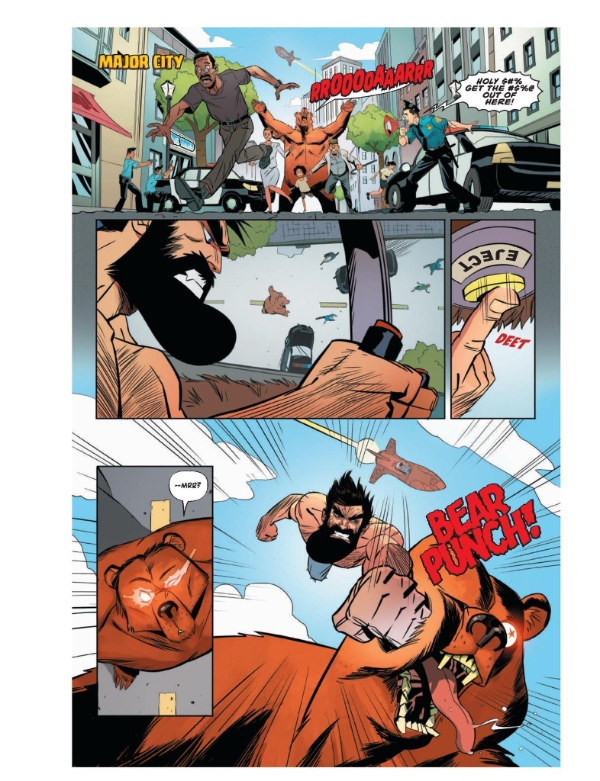