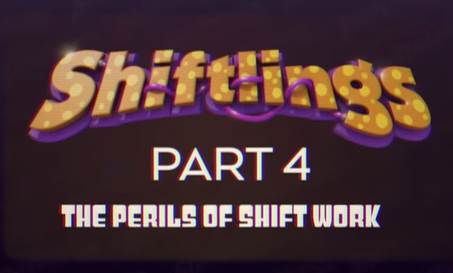 The helpful corporate overlords at Zomegacorp have released a new training video to introduce you to the probably-safe and exciting gameplay of Shiftlings, the upcoming physics-based puzzle platformer from Sierra™ and Rock Pocket Games.

This new in-game footage shows our two heroes, tethered together by a single air hose, inflating and deflating their way across the very many traps and challenges that Zomegacorp is in no way liable for! You’ll get plenty of encouraging tips from the announcer, who we can assure you takes no pleasure in narrating the Shiftlings’ pitfalls and missteps across over 50 levels of single-player or two-player cooperative adventure!

This game is rated G (mild coarse language) by the Classification Board of Australia. For more educational materials, please visit www.rockpocketgames.com/shiftlings, and follow Rock Pocket Games on Facebook and Twitter.