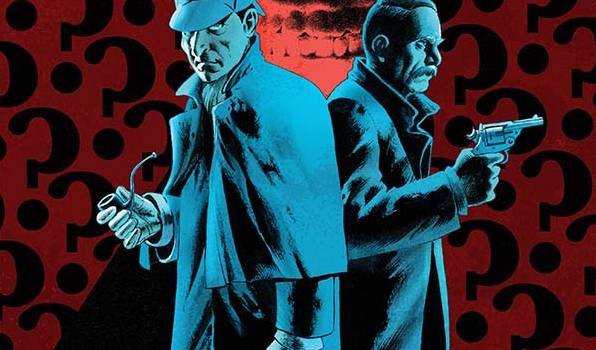 Summary: Sherlock Holmes and Dr. Watson are on the case to sold what happened with the Vanishing Man.

Sherlock Holmes made his first appearance in 1887 and was created by British Author Sir Arthur Conan Doyle. Since then he has been portrayed in numbers different way in all sorts of media. His widespread popularity has made him one of the most, if not most, famous fictional detective in history. Now Leah Moore and John Reppion bring our famous detective to life in Sherlock Holmes: The Vanishing Man #1. 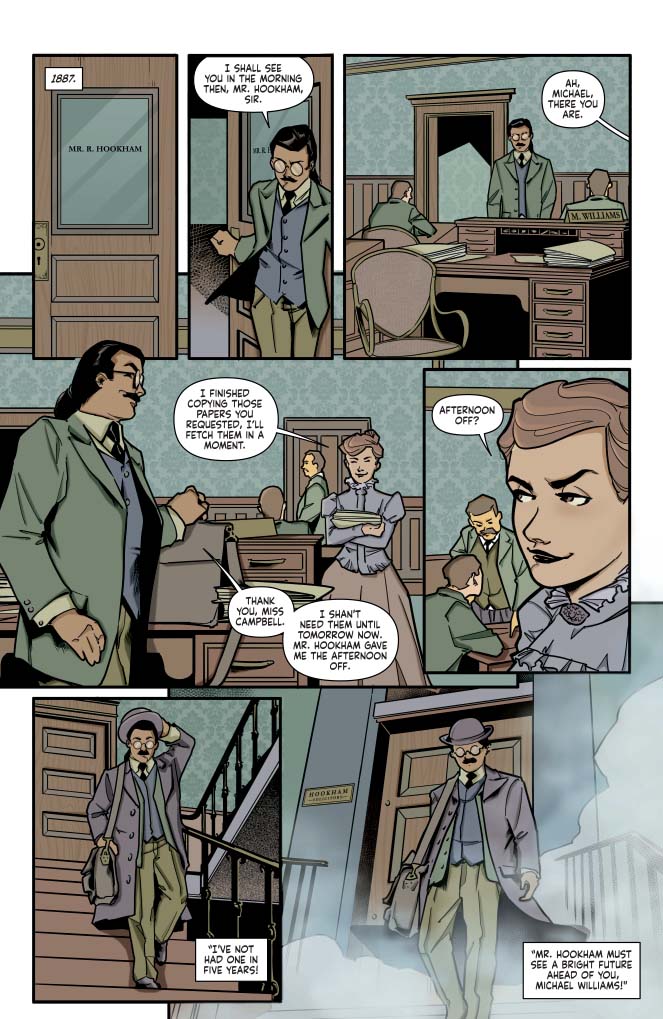 The story takes place in 1887 England and, with no surprise deals, the disappearance of a man. This man is Michael Williams and even though the title is about a vanishing man, in this issue we don’t really get any answer as to why or how Michael is even missing. Now I know mystery is the key element to any Sherlock Holmes story but in this issue we are barely given anything about the man. About halfway through the issue, we do find out a little more about Michael but nothing to even make this disappearance feel eventful at all. 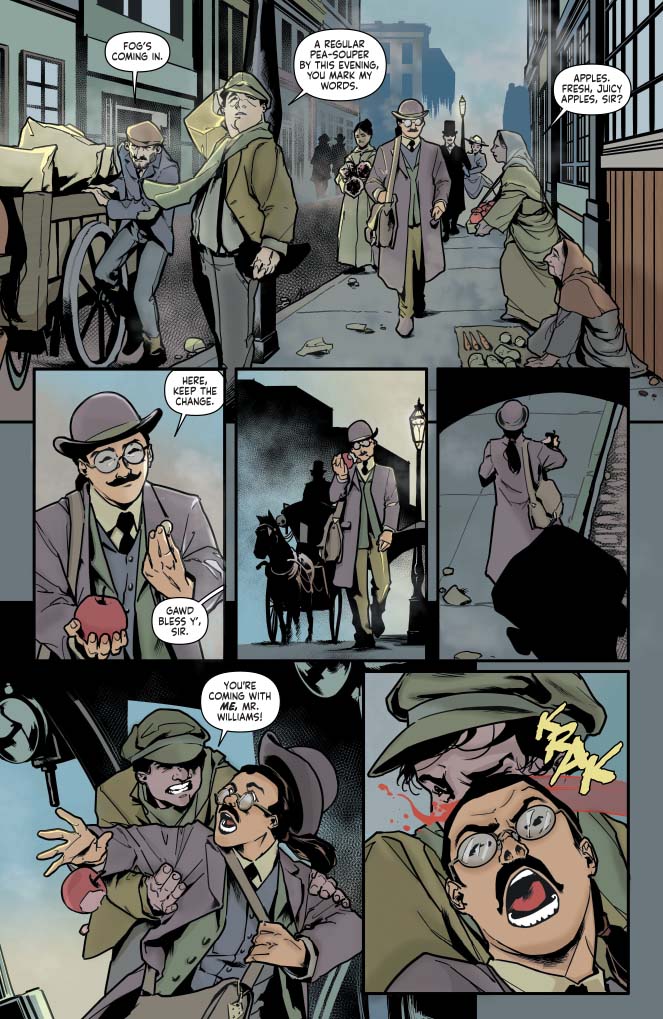 Given that comic books are limited on pages for each issue, Moore and Reppion tried to start too many subplots for the first issue. By the time you get to the end, you really haven’t been given much on the main plot or any of the subplots. What they do give did leave me feeling a little bit of intrigue and I could definitely read more, but the story gave so much and very little. 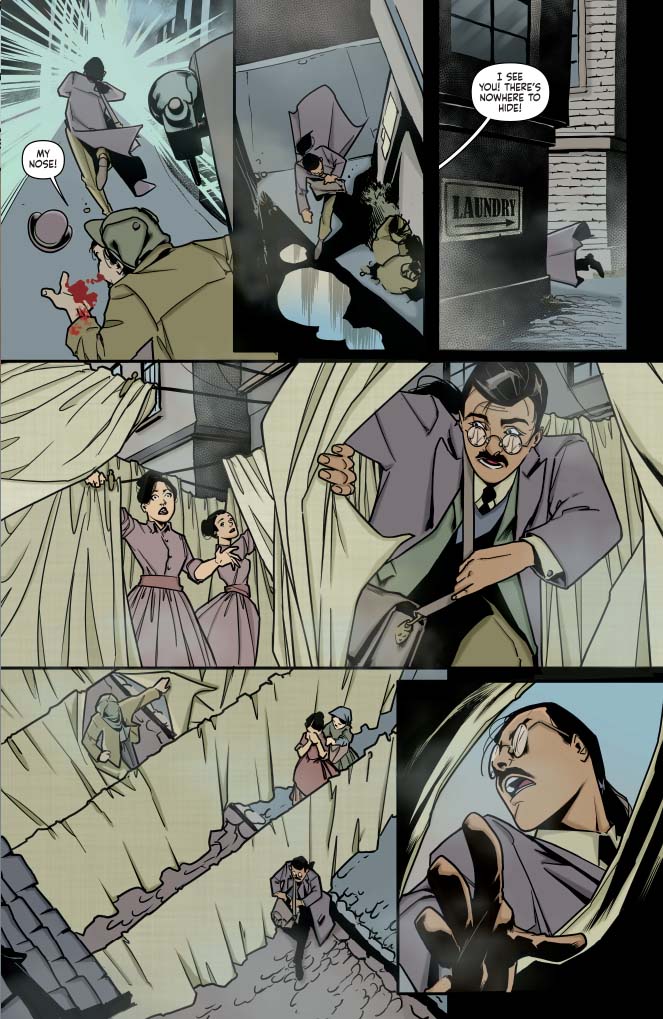 Now I don’t want to be too hard on this issue as I did enjoy it, but I think the thing that bothered me the most was the art. Illustrated by Julius Ohta and colored by Ellie Wright, it seemed like they were just trying to get by. Everything in this issue felt so lifeless and bland, as if the artists just gave up halfway through fleshing out the pages. There are some pages where one character may have a decently detailed face, while the character next to them looks like they were looking to skip out early but couldn’t do so until they were done. 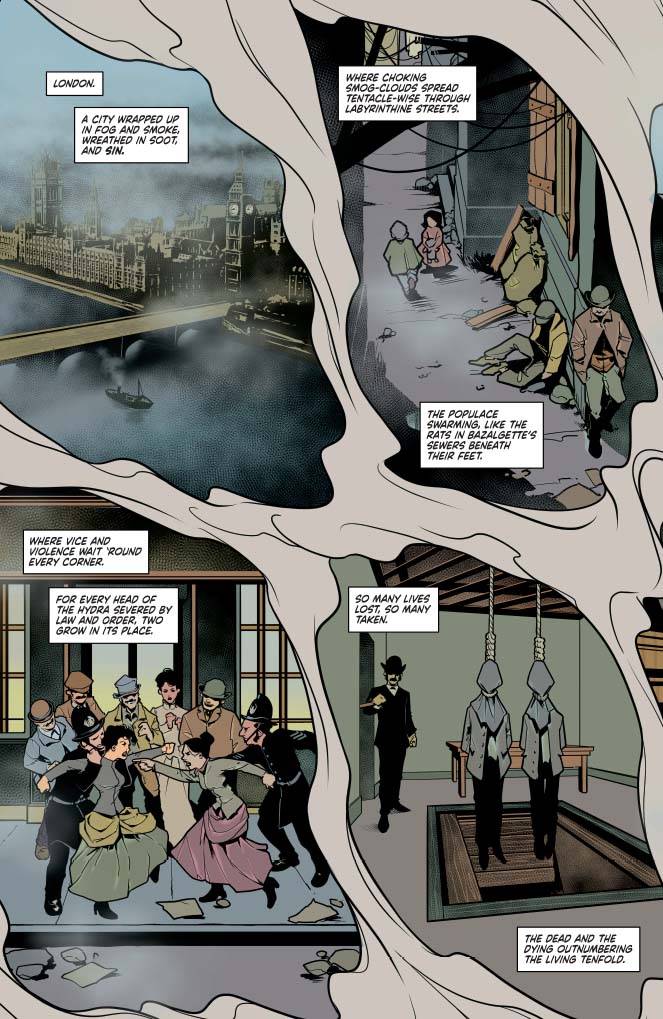 This issue did wasn’t all bad by any means, it did leave wanting more to the story, but it failed to really build up the excitement level. I give this issue a 3 out of 5 and I do look forward to what’s to come. I think with some more issues they will be able to really flesh out the story into something amazing and I really hope they do, but something has to be done with the current artists. 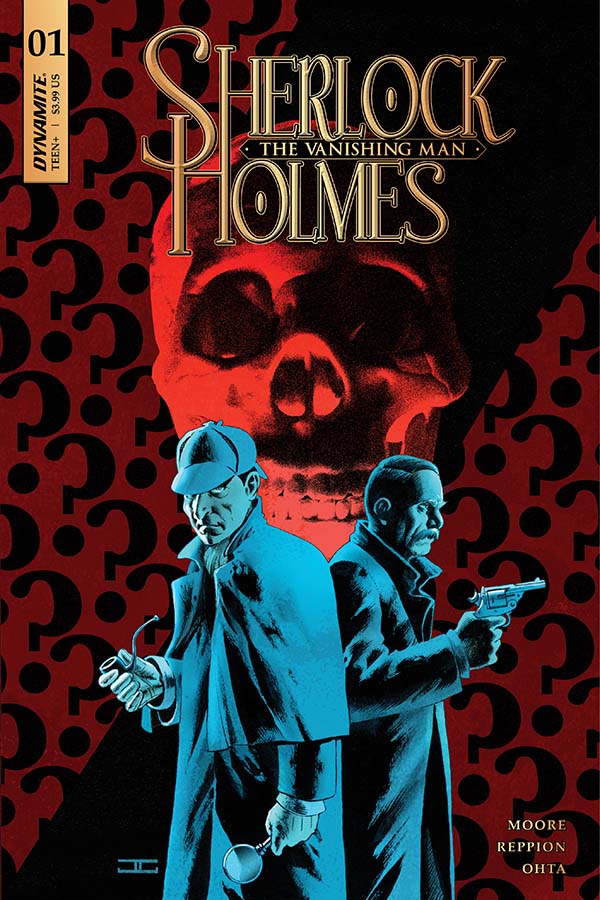