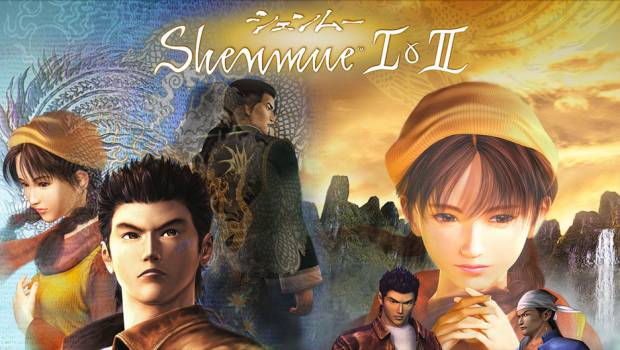 SHENMUE 101: DELVE INTO THE SHENMUE I & II STORY AHEAD OF THE GAME’S RE-RELEASE ON 21st AUGUST

To celebrate the upcoming re-release of Shenmue I & II on new platforms, we’ve worked with Corey Marshall, the English-version voice actor of Ryo Hazuki, to create a series of videos exploring the basics of the legendary saga – starting with the story!

Check out the first episode here.

Exploring first and foremost the setting and story of Shenmue I & II, in this episode, Corey guides us through Ryo’s tale of investigation and revenge for his father’s murder, and the mystery of the Dragon Mirror that his father kept hidden and eventually died to protect. Ryo’s quest of retribution against Lan Di, the man in the Chinese robes who assassinated his father before his very eyes, took him from the faithfully represented town of Yokosuka to different locations across China, meeting many allies along the way.

On 21st August, new players can get immersed into Ryo’s quest to find justice on PS4 and Xbox One.

Shenmue I & II is available to pre-order now from Australian retailers.

For all the latest information on Shenmue I & II, go to https://shenmue.sega.com/