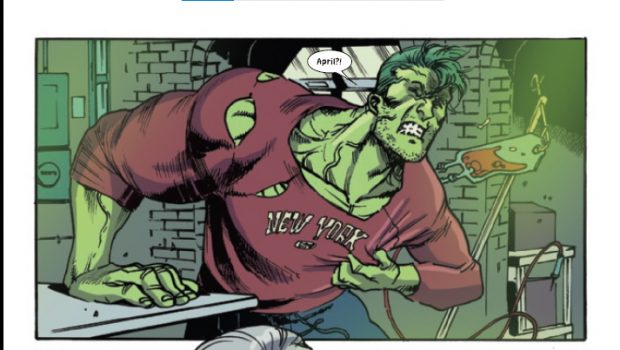 Summary: Nice enough story going into the backstory of the main big-bad for this series. She-Hulk will be back next issue.

With She Hulk locked in the basement, we explore the backstory of Mark and April. Two brilliant scientists with the unfortunate obsession with the Hulk that leads them to experiment on themselves using She Hulk’s blood with predictable results.

I don’t get why people want to be the Hulk? That character is always shown as a tragic figure and not in control of his own actions. Jennifer Walters is different in when she is She Hulk she retains her faculties and reason but it seems to affect everyone differently.

This was good enough for a story not directly involving the main character of a series could be but I could not imagine it making much sense if you came into this series not knowing anything about the story up to this point.

For this one I would recommend you go back and at least read the issue before it so you can get a bit more information as to what is going on. Other than that it is a good enough storyline I suppose. 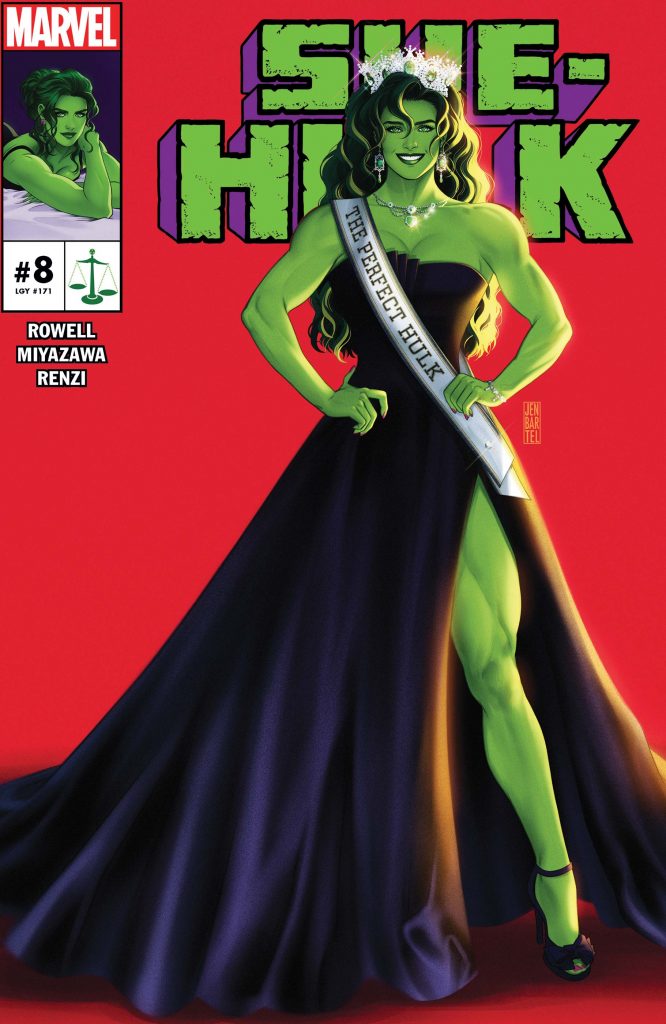