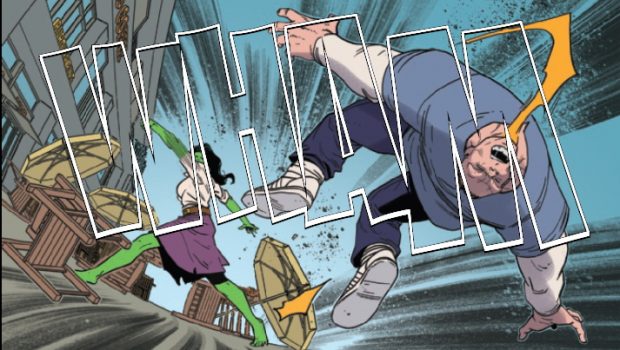 Summary: While there is not that much action in this one it is still good to find out more about these characters. Worth a look if you are already on board with the series.

A mysterious stranger named Mark attacks Jack of Hearts and manages to swat She Hulk away with ease. When she goes back to attack them another woman appears and begs them to stop attacking him as he just mistook Jack for a playing card. She Hulk complains but leaves them be and cleans up the mess they made.

While there is not that much action in this one apart from the opening fight, we do get to find out more about the characters and why She Hulk likes staying in civvies most of the time as she doesn’t want to draw attention to herself most of the time.

This is starting to get a bit far into the series to understand without knowing what happened before but it would still be easy to pick up if you were prepared to do a bit of extra reading.

I am still looking forward to the next entry in this series so this storyline is going well.

Not sure how much of this will come into the new Disney plus show but it will be good to read along with the show any way. 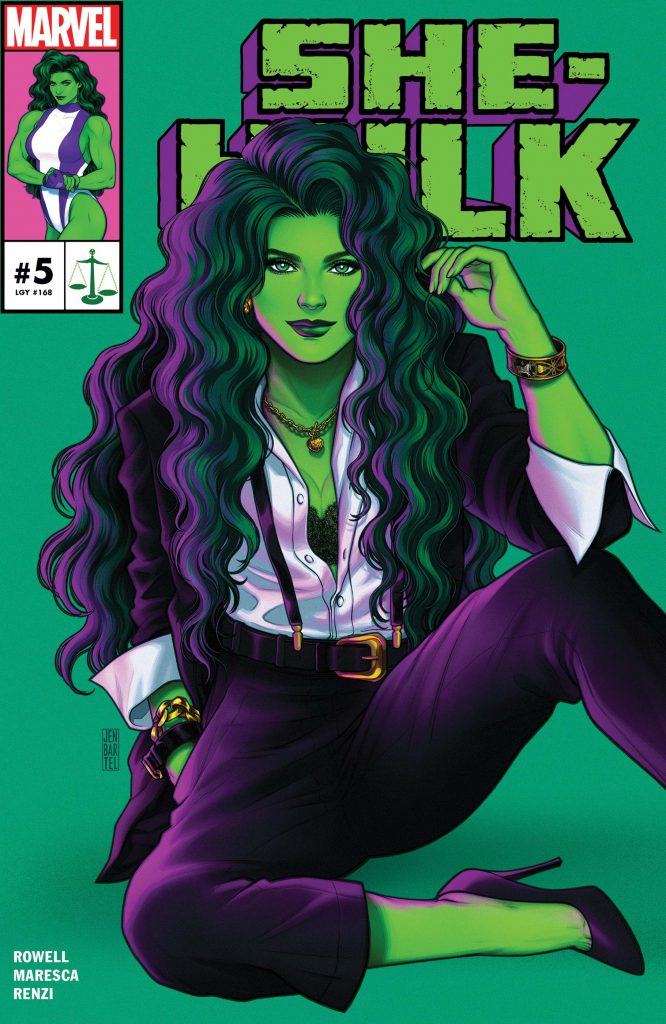