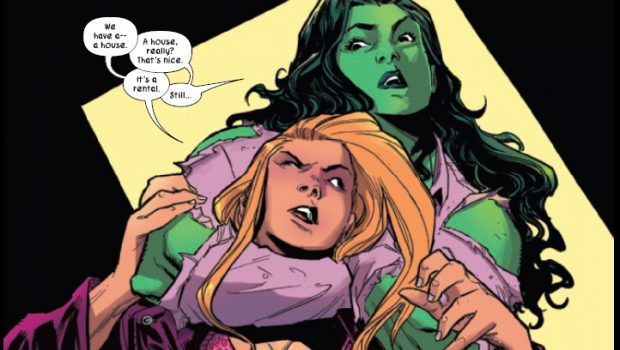 Summary: She-Hulk gets a reboot of her strory with some interesting additions that make it stand out and will hopefully get some more fans.

Jennifer Walters has come back to earth as her time as She Hulk and is returning to the workforce with no money, friends or connections. Unfortunately some people from her past still want to have a crack and former super villain Titania sees her on the street and immediately starts something.

After carefully removing her only suit before she changes, they go at it, but part of the way during the fight She Hulk gets Titania to meet up in a vacant lot later to continue to fight so they both can blow off some steam and no one has to go to jail after.

Jennifer manages to make it to her new job and has a friend put her up in an apartment, looks like things are looking up or are they?

This is a reboot of the She Hulk series but I am not sure if it has anything to do with the new TV series based on the character. It does make a difference having a woman write the character as they are less likely to exploit her like the bad old days and there is more of an opportunity to explore the light and shade of how they develop She Hulk.

I would recommend this one if you are a fan of the She Hulk character and want to read a story written by this author. 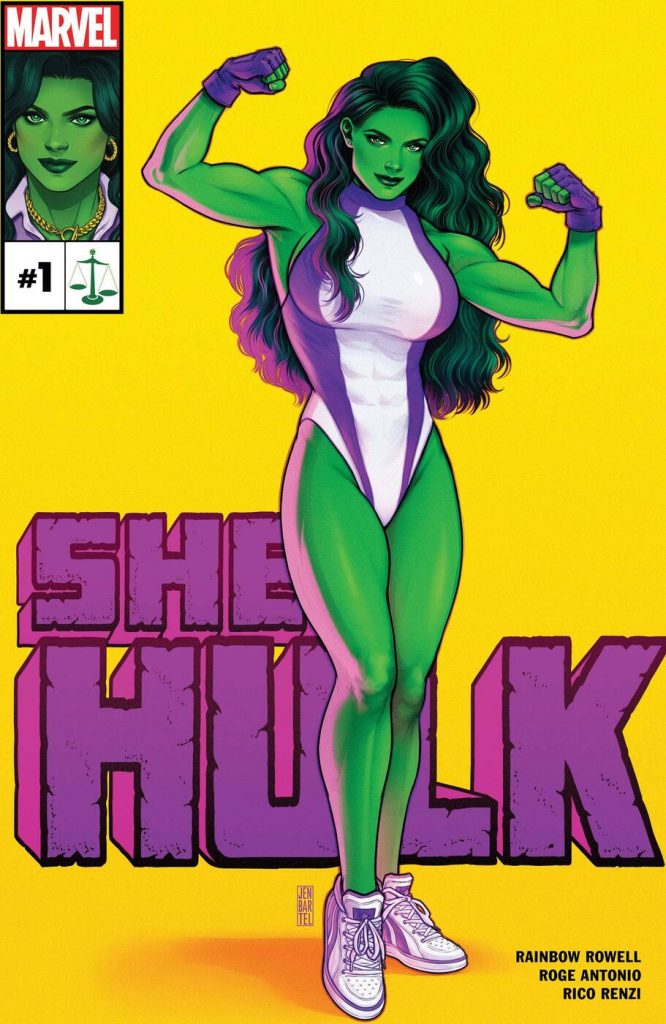 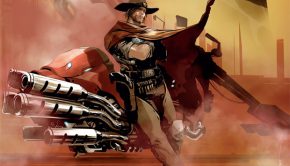