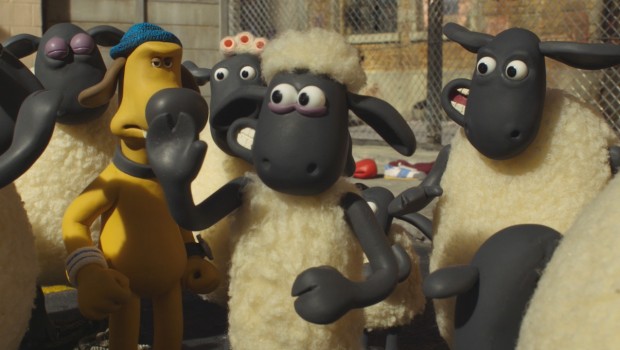 It’s difficult to realise how much time is placed into the construction of a stop-motion animation feature like Shaun the Sheep Movie. Stop-animation is a staple of the UK film production company Aardman Animations, most famous for the Wallace and Gromit features. The style of animation differs greatly from CGI techniques used by major Hollywood studios like DreamWorks and Disney because of the hands-on and practical techniques. Stop-animation relies strictly on filming prebuilt models and sets. It’s extremely delicate work as the tiny movements, gestures, facial animations and clothes of the models must be adjusted between each movement and each camera take. The advantage over the smoother, more lavish CGI is there’s no room for wastage. Having to carefully plan each individual shot means there’s little margin for error but no excess either, which is refreshing when modern cinema is often bloated and over produced. It’s a cheaper, but slower process of animation. According to the film’s notes, 40-50 takes a week translated into two and a half minutes running time. Given how charming this film is, the slow method of animation has paid off in a big way.

The title character of this hilarious animated feature, whose name is a pun on the word shorn, first appeared in the Wallace and Gromit short film A Close Shave (1995). The mischievous sheep was given his own television show in 2007 and like this film it doesn’t have a word of dialogue. Everything is conveyed through images and the cute expressions of the characters like their big round eyes and the sideways movement of their mouths. Both the sheep and human characters talk through inaudible grunts and noises, which alone are funny. The lack of dialogue could be why the Shaun brand has universal accessibility, growing in popularity in countries outside the UK including the Middle East. There’s no language barrier to overcome. It was also the silent action which concerned the creators of the film as they would have to contend with no dialogue for a full feature length rather than the format of a short TV show. But Shaun the Sheep Movie, which is said to have been inspired by silent films like The Artist, is pure cinema. It fits perfectly into the medium of cinema because of the clarity of the images to tell the story without dialogue, meaning voice acting would have been an unnecessary and potentially expensive addition. 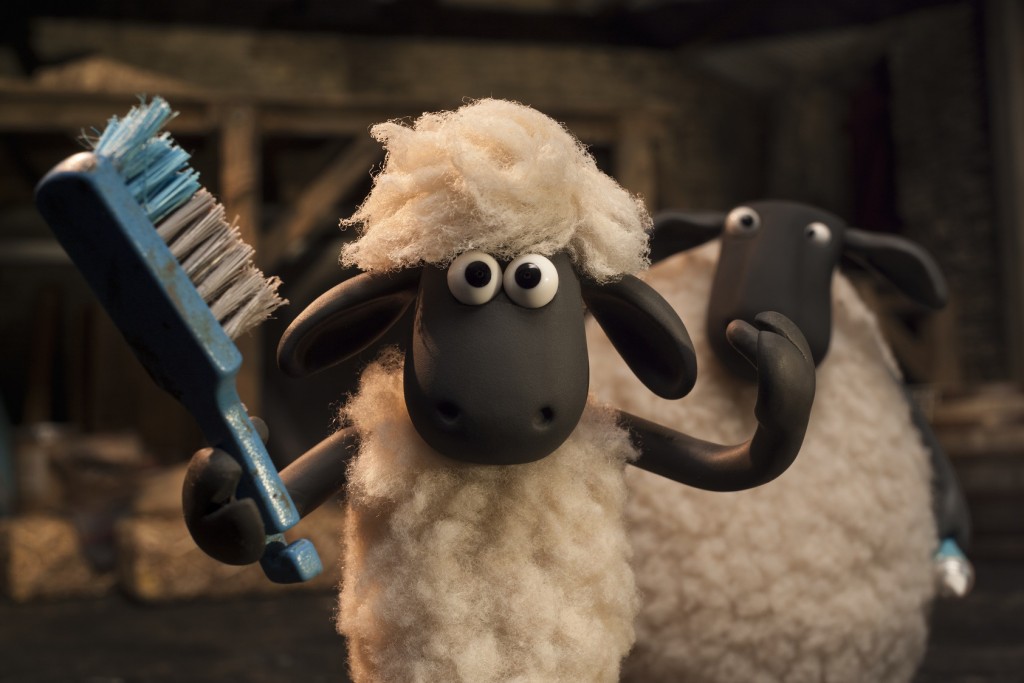 In keeping with its bright visual style, the plot of Shaun the Sheep is simple and to the point. Shaun is the leader of the flock who is daydreaming about having a day-off from The Farmer’s daily routine. With the help of the other sheep, Shaun and his friends manage to put The Farmer to sleep and distract his dog Bitzer. But when the flock is locked out of the farmhouse by the pigs and The Farmer is accidentally sent off to the city in a caravan, the sheep have to find a way to get him back. It doesn’t help that once The Farmer reaches the city he’s hospitalised with memory loss. When they reach the city Shaun and the flock have the help of an unusual looking dog named Slip, who is looking for a new owner, but also have to evade capture from a nasty animal catcher named Trumper. 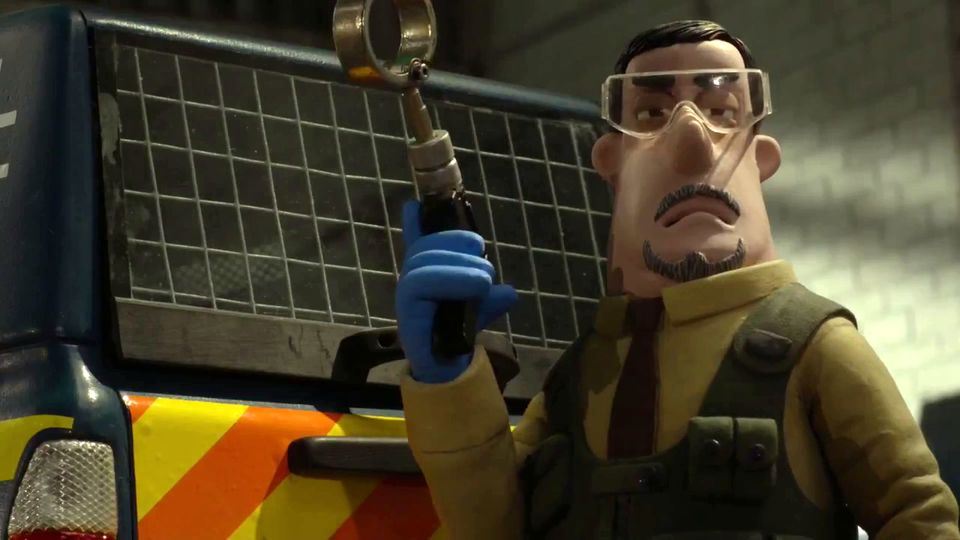 If a sharper comedy is released this year I’ll believe it when I see it. Shaun is riotously funny and is a perfect length at only eighty-five minutes. The humour and the jokes are unrelenting and the animation superb. Barely a shot passes without a sight gag of some kind. Humour is also derived from the themes and the contrast in settings. The film is concerned with the difficulties of switching from the quiet, agricultural life to the shallow and dangerous culture of the city. The animal catcher is the flock’s main adversary, but so too is blending into the human world, like when the sheep try disguising themselves in clothes and start eating the menus in a restaurant. In surprising and silly ways the film also takes aim at instant celebrity culture. On top of the humour and the jokes, the soundtrack is also light, breezy and nostalgic. At the screening of the film there was a mix of ages laughing frequently at the film, which highlights how pleasing it is for a variety of demographics. The fun and the charm at work here will be, for almost anyone, completely irresistible.

Summary: If a sharper comedy is released this year I'll believe it when I see it.