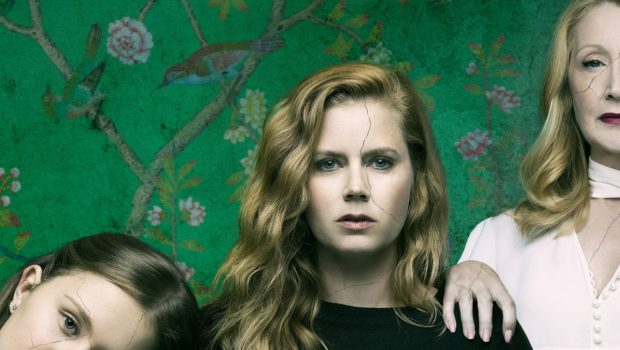 Summary: Sharp Objects is some of the best TV of 2018 and is riveting from start to finish, even with its almost Twin Peaks like town.

Sharp Objects is TV at its best. This psychological that is based on the book of the same name by Gillian Flynn and is created for TV, HBO specifically by Marti Noxon and directed by Jean-Marc Vallée. While part mystery, it is a story on what makes people tick and these people are quite damaged.

The series also has some parallels to Big Little Lies and True Detective in terms of its formula, where it shows key events from the past that links to the present plus a sprinkle of Twin Peaks thrown in for good measures. As a result, it makes for some great problem solving by the viewer and really adds to the overall atmosphere of this dark and at times disturbing drama. 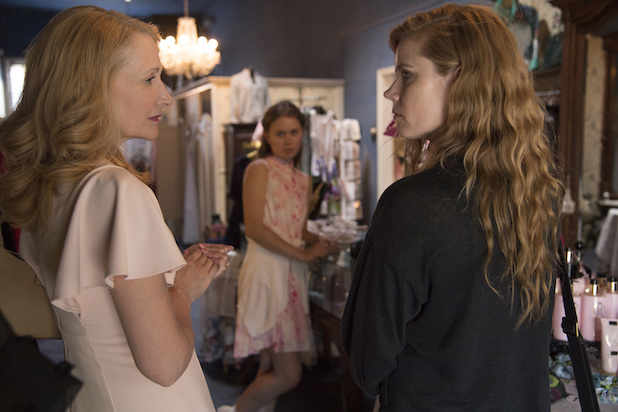 Sharp Objects also has a stellar cast that includes Amy Adams, Patricia Clarkson, Chris Messina, Eliza Scanlen and Matt Craven to name a few of the actors that grace this 8-episode TV series. All the actors have been well cast and really draw you into their head space, including the mystery revolving around its story.

However without spoiling the premise as the story is definitely worth watching, it revolves around newspaper reporter Camille Preaker (Amy Adams) who is an alcoholic and also spent time in a psychiatric hospital for self-harm which probably made things worse for her. 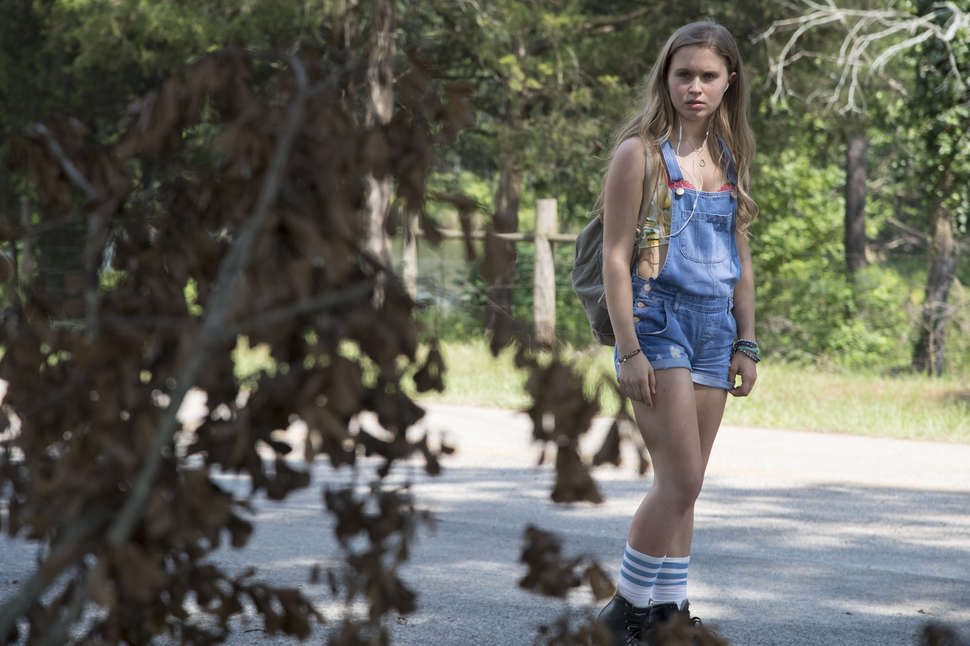 However when her home town of Wind Gap suffers the grisly murders of two teenage girls, her editor Frank (Miguel Sandoval) sends her back her home in order to write a story about how this affecting the town much to her disdain. Frank also hopes this might set her on the right path again and without alcohol.

With that said, this catalyst was sparked by the death of her sister that has led Camille down a dark and lonely road, particularly that she has lost the love of her mother and socialite Adora (Patricia Clarkson). Clarkson plays this damaged and unlikable character very well and needless to say, just about everyone in this town has their own demons that all cross paths with the main characters. 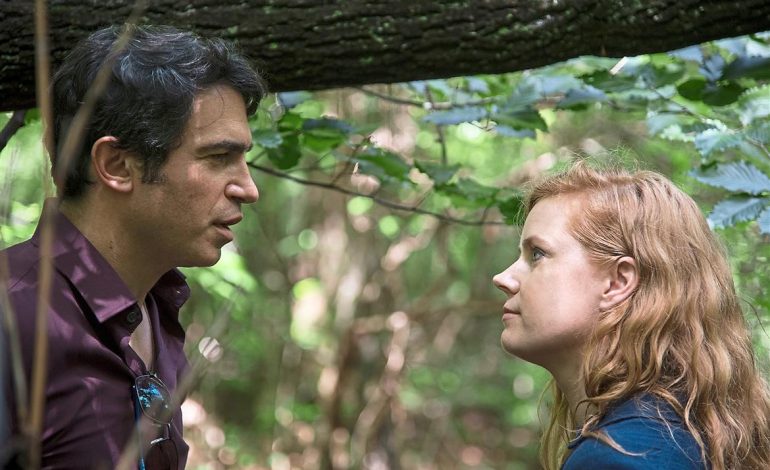 Another key character is Detective Richard Willis (Chris Messina) who has been sent to the town of Wind Gap from Kansas City in order to help the local and perhaps incompetent authorities in solving the murders of these young girls. Like Camille, this character has his own secrets as does her family like her step-father Alan (Henry Czerny) and half-sister amma (Eliza Scanlen). It’s very Big Little Lies and True Detective-esq. 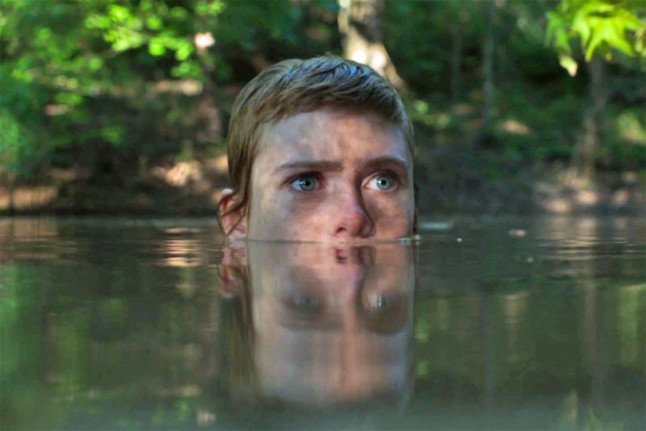 And that my friends is where I will finish the review of Sharp Objectsh because if I tell you more, the subplots and main plots will be spoiled and if you enjoyed True Detective or Big Little Lies, Sharp Objects is a must series to watch on DVD or Blu-ray which is beautifully presented on this format… just be careful of the Women in White! 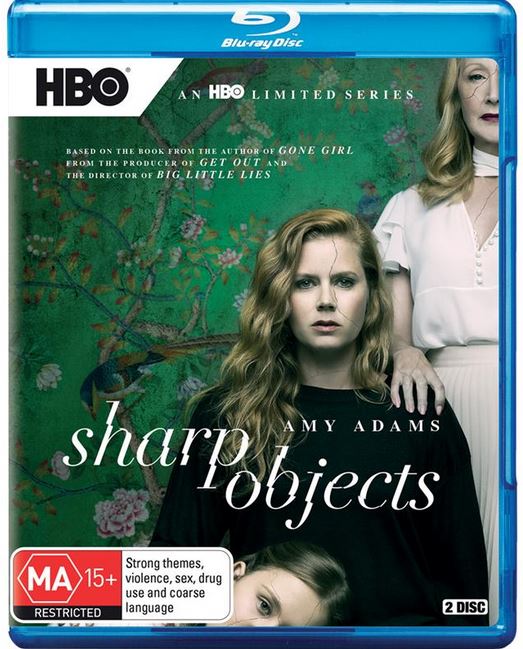