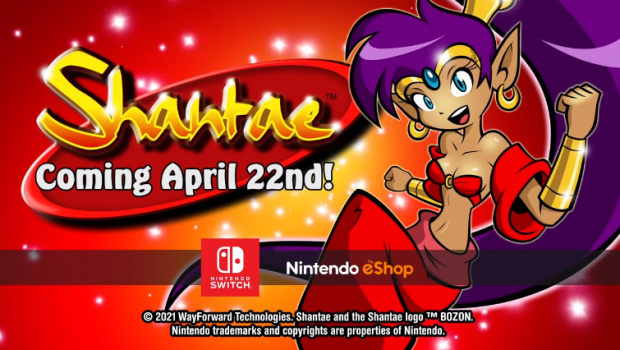 Summary: That game was Shantae, a technical marvel for the Gameboy Color by the company Wayforward, Shantae being their first ever game from their own intellectual property. Due to the rarity of the original cart which is now valued at over $600 this re-release could not be anymore needed for fans of the newer incarnations.

In 2002 a very late release on the Gameboy Color game came to be, whilst it flew under the radar of most handheld gamers who were too busy fawning over the graphics and games available on the Gameboy Advance. That game was Shantae, a technical marvel for the Gameboy Color by the company Wayforward, Shantae being their first ever game from their own intellectual property. Due to the rarity of the original cart which is now valued at over $600 this re-release could not be anymore needed for fans of the newer incarnations. 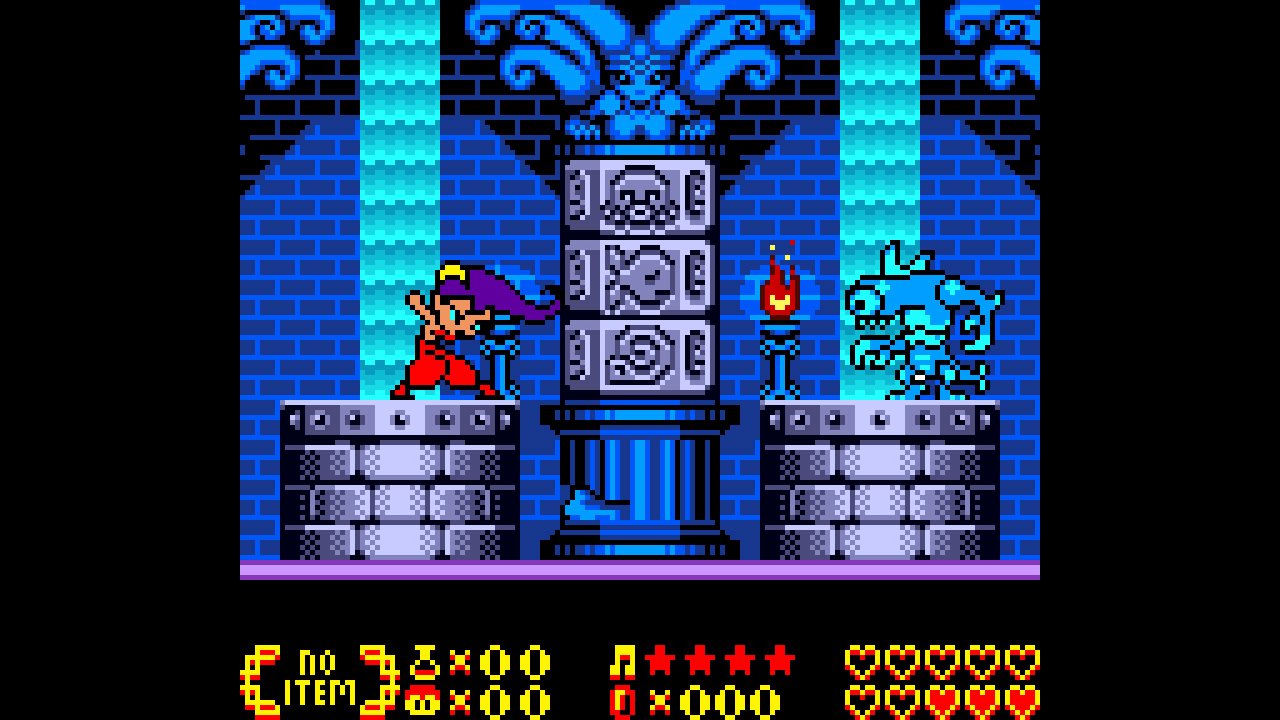 In 2021, 19 years after its initial release, Wayforward ported this game to the Nintendo Switch with both its original Gameboy Color release and an updated Gameboy Advance release, accompanying these are extras like save states, screen filters and a min art gallery.

Sequin Island is under attack by the evil Pirate Risky Boots, the brave half-genie heroine Shantae must use her skills of dancing, disguises and items picked up from shops before Risky Boots takes it all.

Like many action platformers the story is not the most important, but one thing that does separate this game from most is the use of a female lead; which even the likes of Samus and Lara Croft was and still is a rarity to see in games. This shows a lot of confidence by Wayforward that their new IP can hold against any pre-held gaming prejudice. 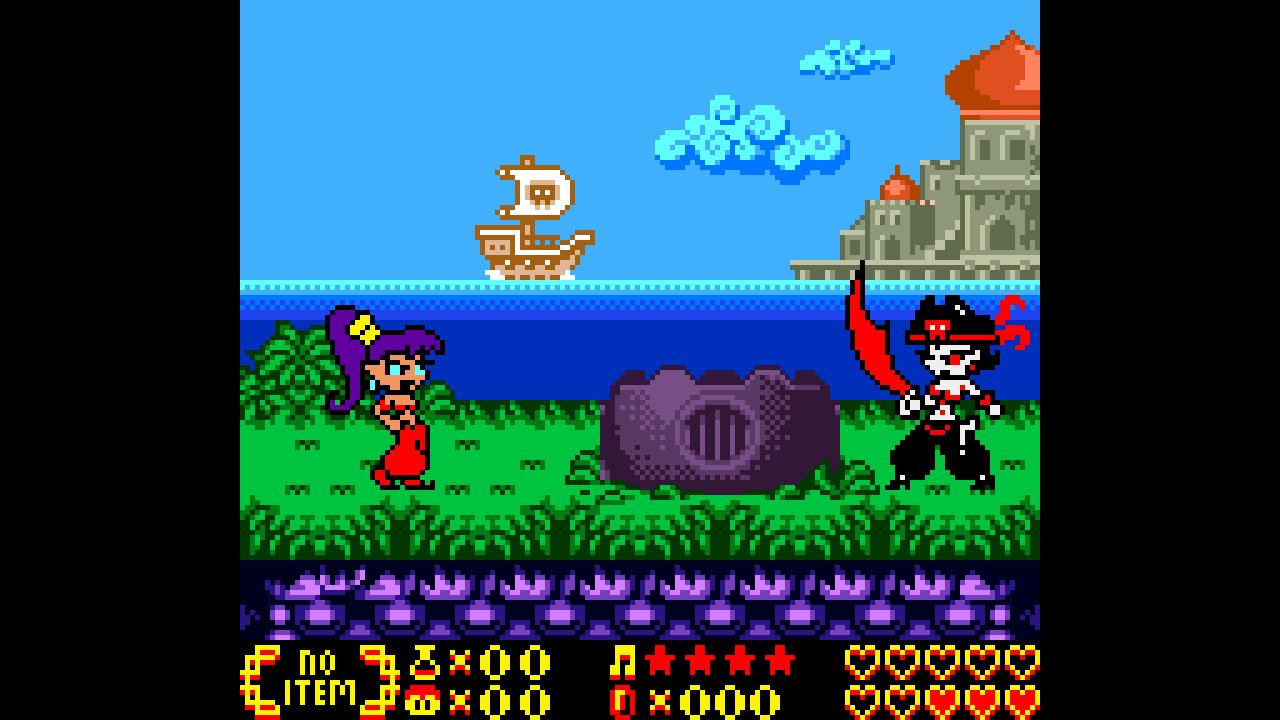 The port to the Nintendo is of course a faithful almost 1-1 recreation of the original experience upscaled to the Nintendo Switch higher resolution and screen size. Thankfully unlike some ports that have been made for the Nintendo Switch, Shantae does not have any of the slow down or screen tearing, putting it inline with something like the Contra or Castlevania collections that were made by Konami.

Also offered are a selection of screen filters all of which do not detract from the game but more give it a new charm and in case of the pixel perfect filter a clearer image.

There are also options for changing the controller layout which is handy for those who have certain setups for their action platformers. The controls feel tight and responsive which allows for accurate jumps and none of the cheap deaths that normally occur due to bad jump mechanics that you normally find in older games.

The final inclusion is a Mini art gallery this showcases early screenshots and the designs for the game and really helps the user understand the history of the series and the lore behind the games and if anything has become a staple of these re-releases as of late.

Overall Shantae is a good port and the addition of the Gameboy Advance enhanced version really adds something extra to the whole experience. Whilst it doesn’t do anything widely different it does give Shantae fans a way to play this game without having to sell a kidney to buy an original copy. It also gives fans an opportunity to own all the series on one console.