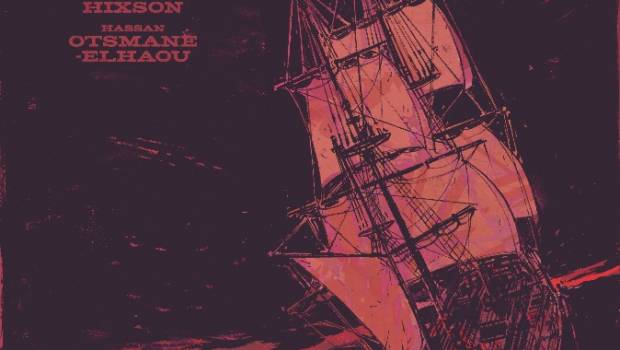 SHANGHAI RED DELVES INTO THE UNDERSIDE OF PORTLAND HISTORY!

“Moving to Portland, Oregon was the thing that jump-started my comics career, so I wanted to pay it back the best way I know how: by putting it in a book,” said Sebela. “After studying its history and going on a tour of the Shanghai Tunnels, I came out with Red, our main character. She’s as bloody and complicated as the city she’s come back to, and getting to do justice to both of them alongside Josh and Hassan has made this book a dream/nightmare come true for me.”

Red is one of hundreds shanghaied out of Portland in the late 1800s. Drugged, kidnapped, and sold to a ship’s captain, she wakes up on a boat headed out to sea for years, unable to escape or reveal who she truly is. Now, she’s on her way back, in a boat covered in blood, to find her family—and to track down the men responsible for stealing her life out from under her.

“I’m really excited about what we’ve all put into this book,” said Hixson. “It has everything I love about a good revenge tale, but it’s also not without heart. It’s violent and bloody but centered around a story about family and belonging. That’s what drew me to the book the most.”

“Josh Hixson’s art is going to blow you away,” added Otsmane-Elhaou. “It captures the grit, the desperation, the desolation, and most importantly, the humanity of it all. Where he’s been hiding, who knows, but getting to see him work his magic on every page is awesome, and I’m just trying to stay out of his way!”

This June, SHANGHAI RED will take you on a violent journey of vengeance, identity, and family. 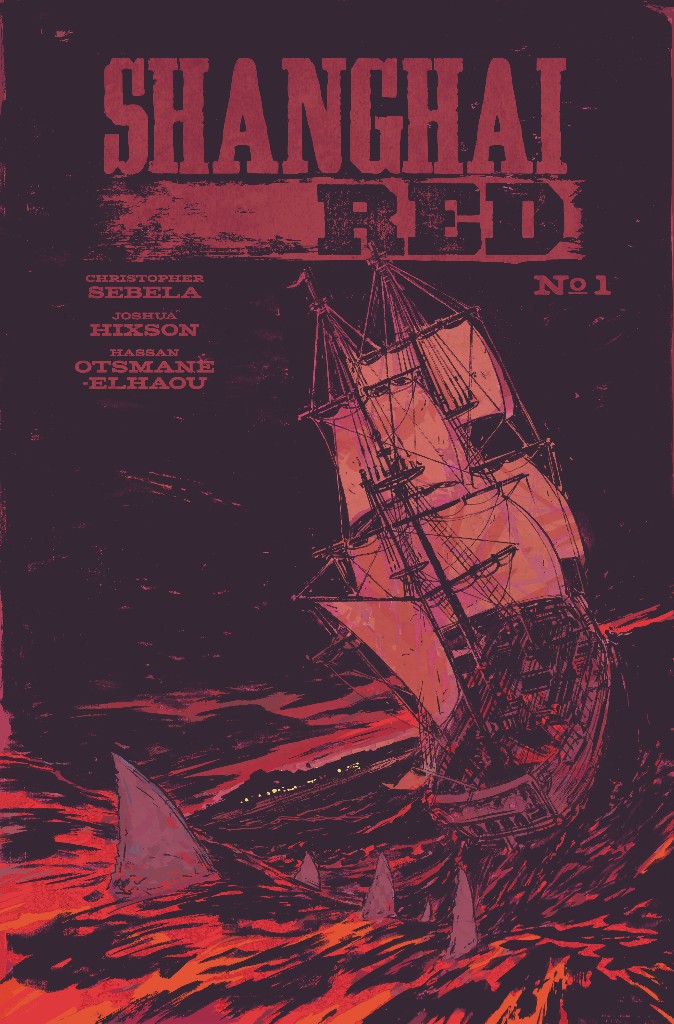 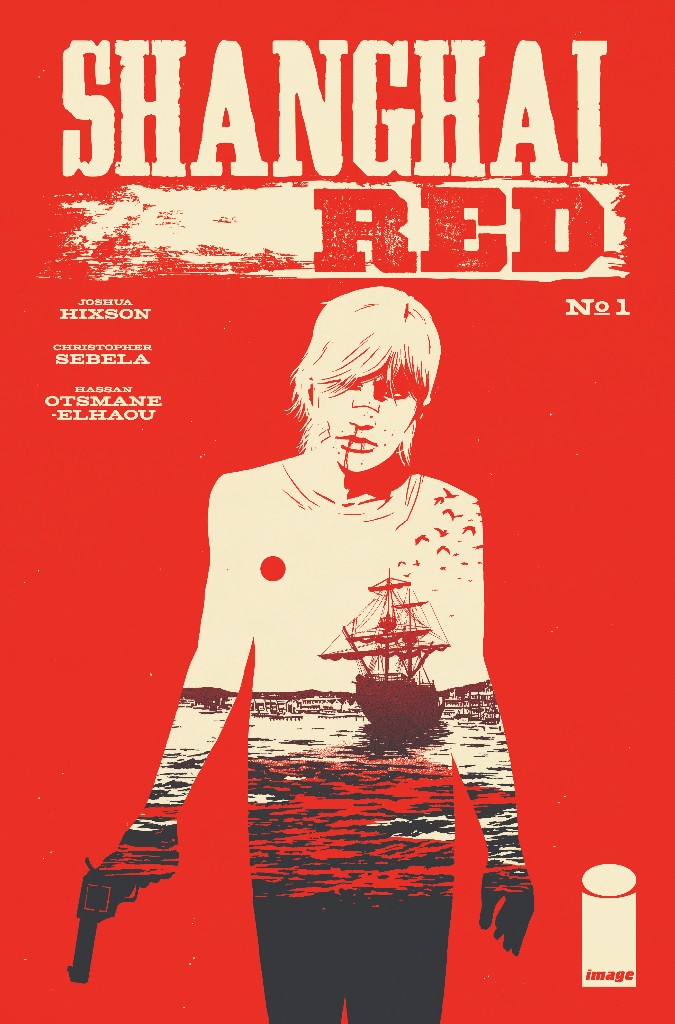