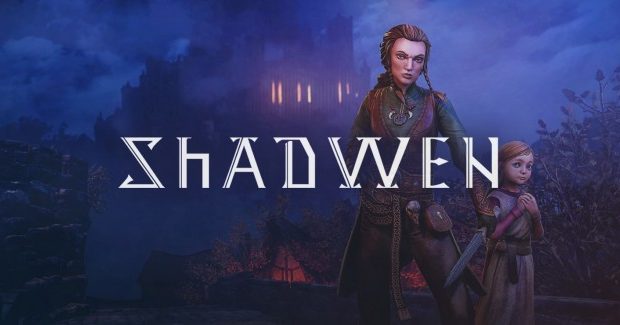 Summary: Shadwen could have been something truly special but unfortunately it fails to reach the lofty expectations built up around its ambitious central premise.

Shadwen is a stealth-em-up with an intriguing central gameplay mechanic – Time only moves when you do. This means that you can pause mid-leap, reorient your view and line up a shot with your trusty grappling hook all without a second of in-game time passing. 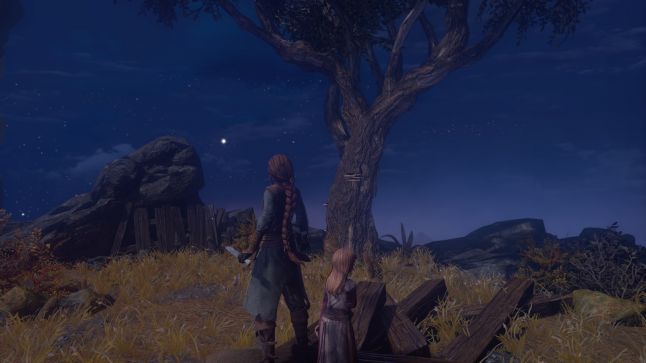 This makes sticking to the shadows and surreptitiously dispatching your enemies a much easier task than usual, although chances are you’ll still find your main mission of infiltrating a heavily guarded castle and dispatching the despotic king a challenging pursuit.

You take on the role of the titular assassin as she begrudgingly guides her ward, a young girl named Lily who she rescues from the hands of an irate guard who catches her stealing apples, through the stages. Lily is oblivious to Shadwen’s real reason for being in the city and it’s up to the player to choose whether to reveal their true nature to the child or to shield her from the truth by either taking out guards and quickly hiding their bodies before Lily spies them or relying solely upon Shadwen’s time distorting skills to traverse through each stage in a non-violent fashion. 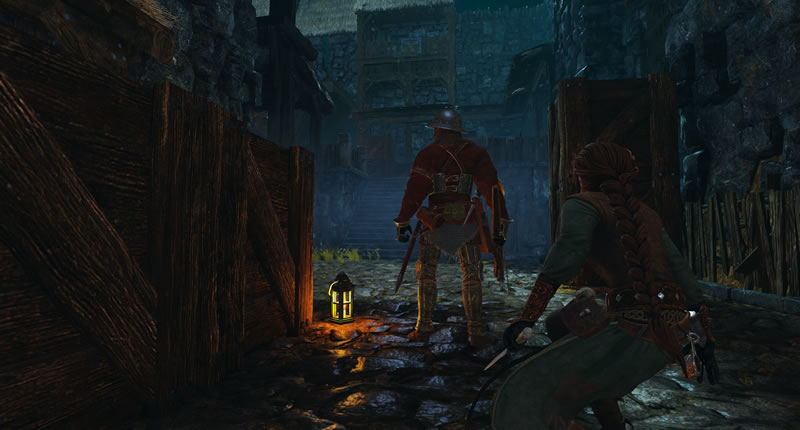 Both methods are challenging in their own ways, as the pacifist route demands that you use your environment to distract the guards so that Lily can slip past unnoticed, whereas going full Assassin’s Creed style requires picking off the patrolling soldiers one by one without being spotted either by your companion or other enemies. Sometimes, even if you’ve supposedly stashed away the corpses of your victims, Lily will spy a stray limb protruding from a haystack and the entire jig will be up.

As mentioned above, players have the option of making Lily aware of their murderous nature but, personally, I didn’t once explore this route, preferring to keep her in the dark for each of my two playthroughs, so I’m not sure what bearing this revelation might have upon the story. When you make a fatal error and Lily stumbles upon a corpse, you can manipulate time by using a rewind feature that is similar to that in the Prince of Persia games, except there’s no limit upon how far back you can go – You could feasibly rewind until you’re back at the start of the level if necessary. As the passage of time is dependent on your character moving and there are times when you have to remain stationary behind a pile of boxes or while crouching in a bush, you also can prompt time to move ahead at a regular pace by holding down the L1 button. 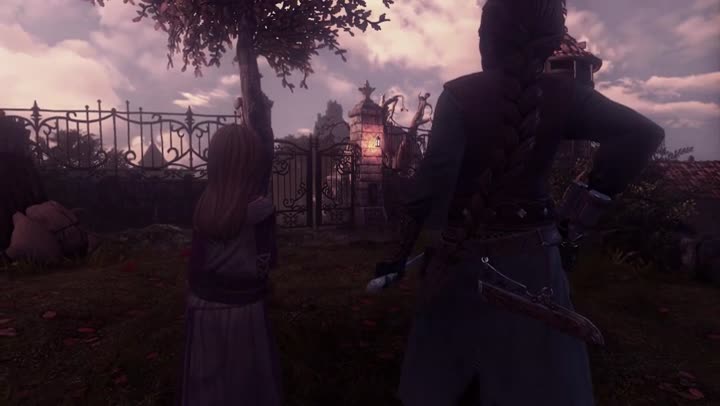 Narrative-wise the story doesn’t amount to much more than Shadwen wanting to commit regicide, although some meagre trickles of backstory and characterisation are revealed during the few lines of dialogue shared between the characters over the loading screens before each level, but the plot doesn’t really serve as much of an impetus for progression.

Although the time manipulation mechanics are interesting to begin with, the game soon devolves into one huge escort mission and doesn’t expand upon its gimmick in any meaningful way, meaning that each level is simply a rehash of the one before it, with no variation between the objectives. You merely trek through a few heavily guarded areas until you reach the end, rinse and repeat. 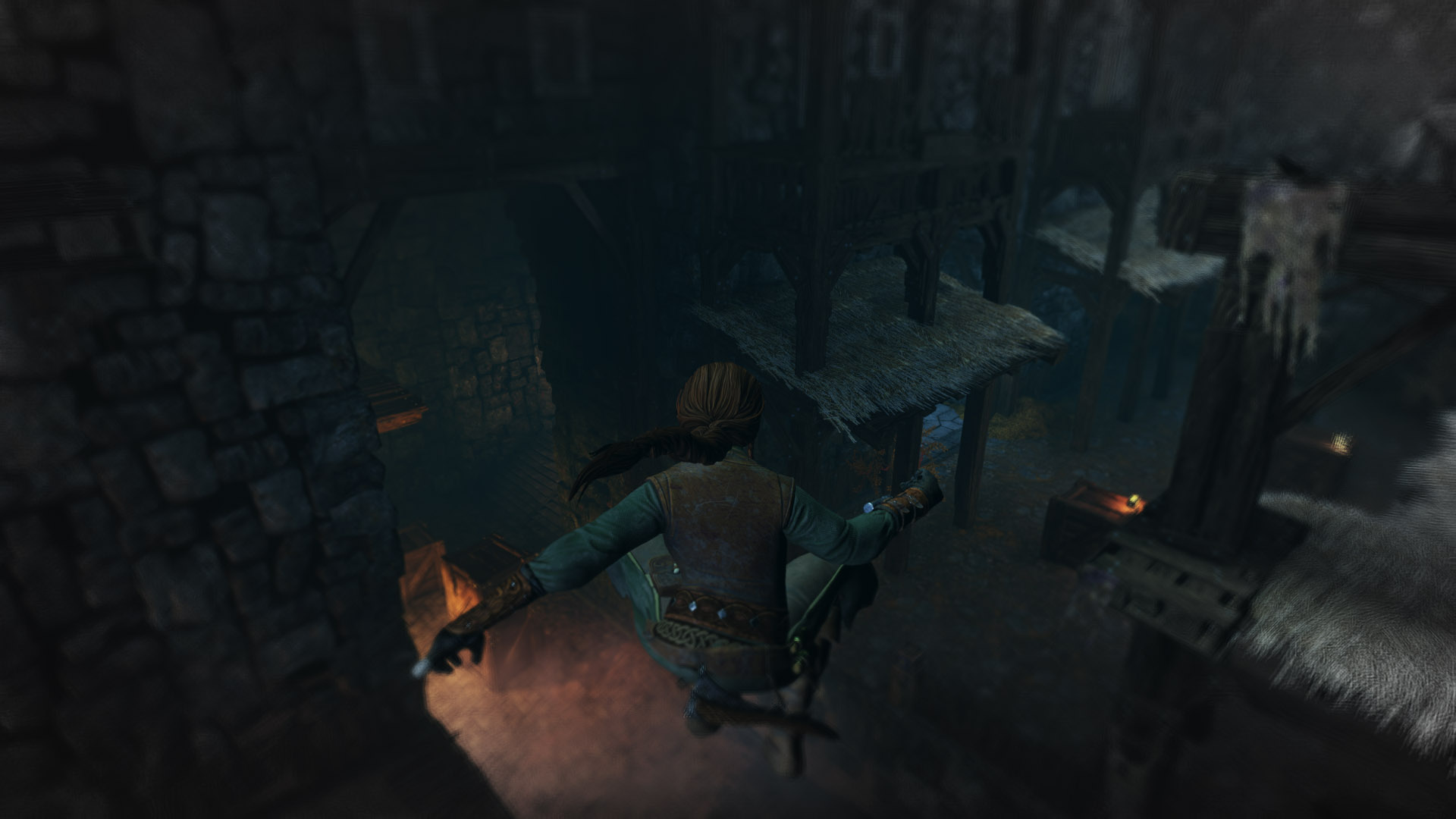 This is disappointing, as the game shows a lot of promise during its opening stages but, by the end, it becomes a chore to finish regardless of which playstyle you’ve chosen to adopt. This frustration is compounded by the issues with the AI – Lily can be almost recalcitrant when it comes to making her way through the paths you’ve cleared for her, even when you try to guide her movements by setting waypoints with a quick press of the triangle button for her to travel to, and often your efforts seem to be in vain as the guards will just ignore her anyway, even as she literally runs in a circle around them.

The ability to rewind time removes any real penalty from being caught by the guards and although pulling off a successful infiltration can be quite exhilarating at first, once the novelty wears off it’s hard to ignore the glaring flaws that make themselves all the more evident the longer that you play. 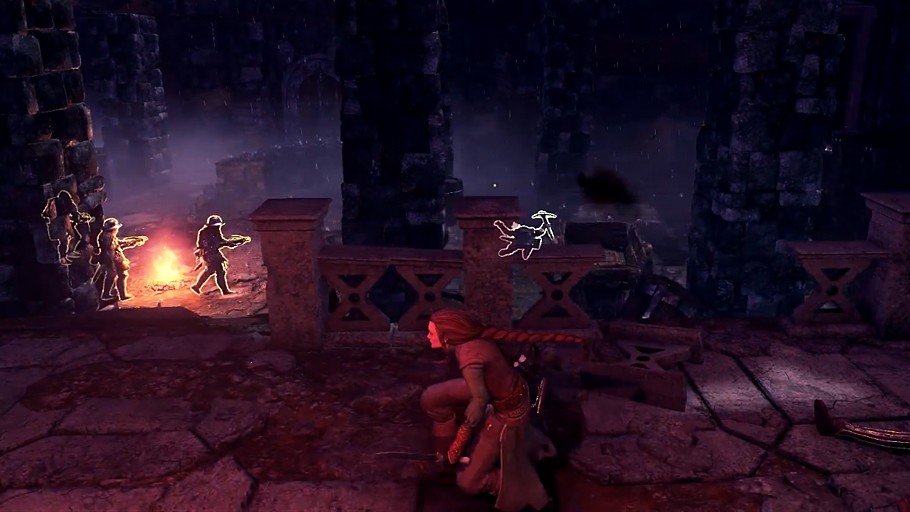 There are only two character models for the guards, the grappling hook can be quite fiddly and even outright unresponsive at times and the physics engine glitched out on me more times than I’d like to admit, leaving Shadwen suspended horizontally in the air until I dutifully pressed the rewind button.

The crafting system seems unnecessarily abstruse as well; when tasked with building my grappling hook in the opening sections of the game, although I had collected the requisite materials I couldn’t highlight the top two slots in which to put my components and only managed to craft this necessary item by angrily mashing the buttons until it somehow worked. This occurred often during my time with the game and seemed to be a bug rather than an intentional choice, as other times I could easily combine items with little trouble, but it’s hard to tell. 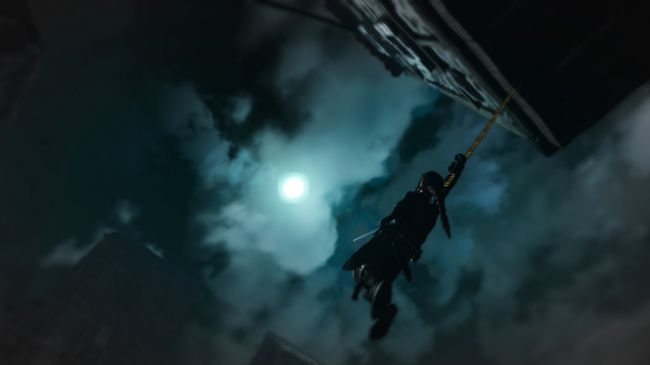 Technically Shadwen is a little all over the place. The graphics are serviceable, if a little bland, but they’re plagued by many issues, such as incessant flickering and entire sections disappearing when viewed from certain angles. The character models are repetitive and also suffer from animation issues; one guard I encountered had an arm that spun like a propeller, which while admittedly amusing really ruined the immersion.

The voice work and soundtrack are solid but fairly unmemorable and you’ll soon tire of the guards constantly murmuring the same handful of phrases over and over again. 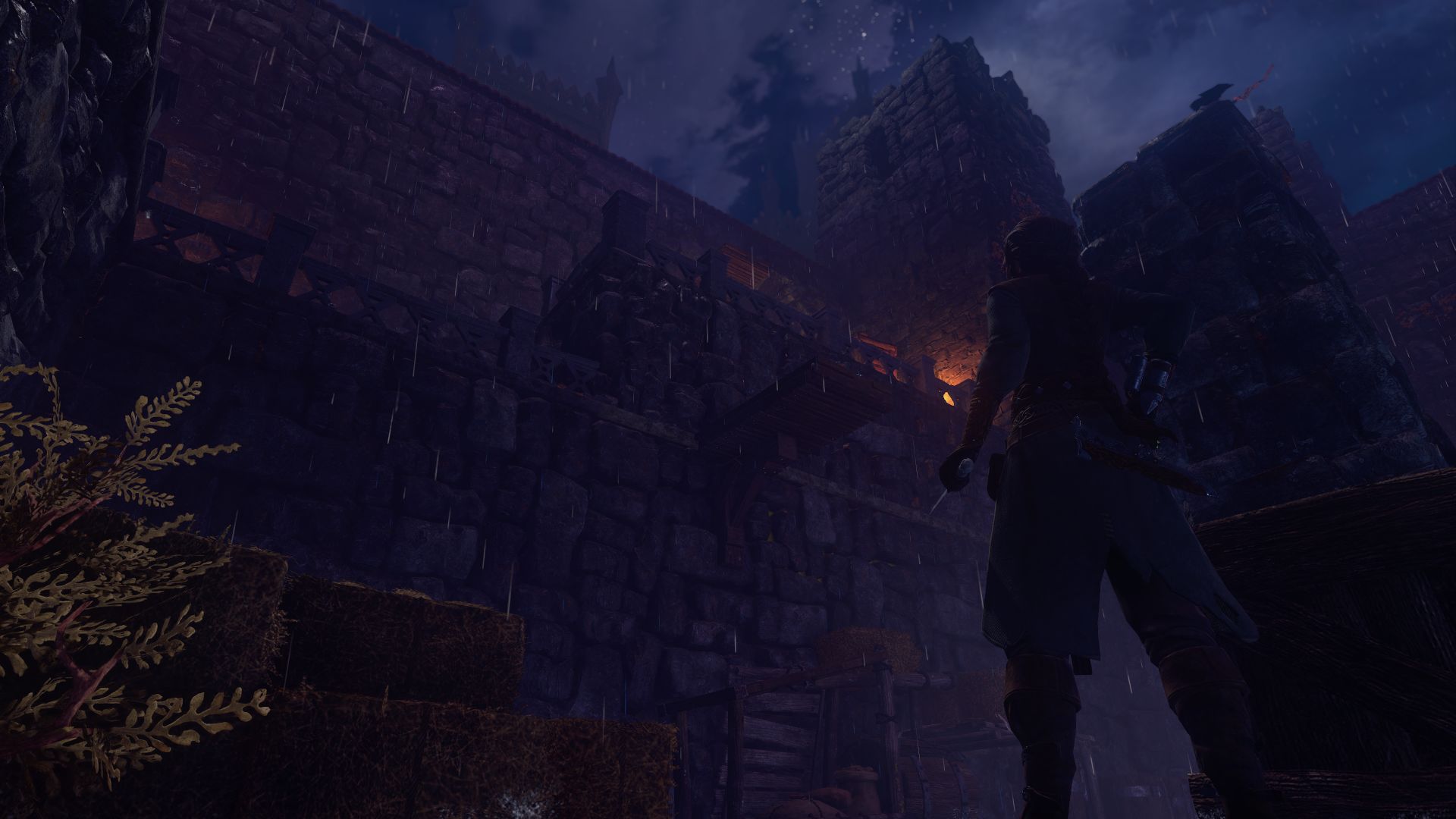 At the end of the day, Shadwen is merely a passable effort, which is quite surprising considering Frozenbyte are the minds behind the immensely enjoyable Trine games. Although the central gameplay conceit is interesting enough, it’s unfortunately never fully realised and the myriad of glitches and AI issues hamper what, with a little more polish, could have been an enjoyable stealth/action romp.

Despite this, I enjoyed the game enough to play through twice in order to collect most of the trophies and those who are more forgiving may find enough here to justify their purchase. However, I assume most players will be let down by the failure to capitalise on what is admittedly an intriguing gameplay mechanic and will find themselves put off by around the midway point, which is a shame as, if afforded a little more time in development, Shadwen could have been something truly special.

As it stands, however, it fails to reach the lofty expectations built up around its ambitious central premise. 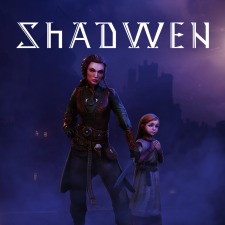