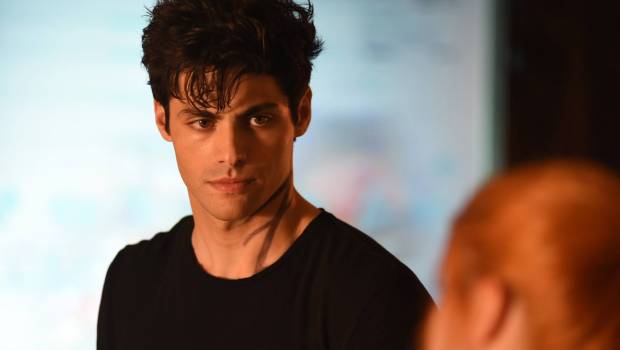 Prior to Daddario’s foray into television, he starred in leading roles in the reboot of CABIN FEVER (executive produced by Eli Roth), Thomas Carter’s WHEN THE GAME STANDS TALL (opposite Jim Caviezel), Kristin Hanggi’s NAOMI & ELY’S NO KISS LIST (alongside Victoria Justice) and Drake Doremus’ BREATHE IN (opposite Guy Pierce and Felicity Jones), which premiered at the 2013 Sundance Film Festival.

Daddario joins a stellar line-up of film & TV guests attending the Brisbane and Sydney events including:

All guests will participate in panels each day, as well as photograph and autograph sessions with fans.