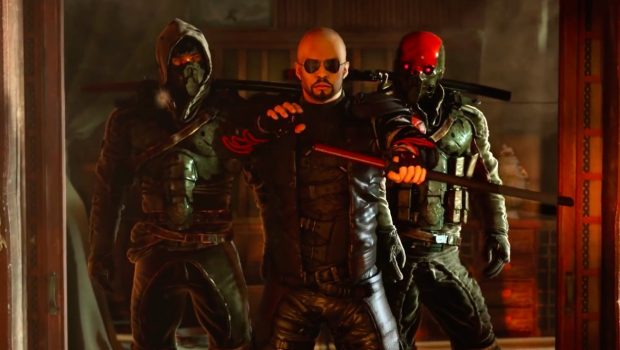 If Duke Nukem had an Eastern cousin… who turned out to be cooler (really when you are wielding katana’s how can you not be… just ask DeadPool)! This is the sequel that we weren’t waiting for years for… but that could have surpassed all expectations had we been aware it was coming. 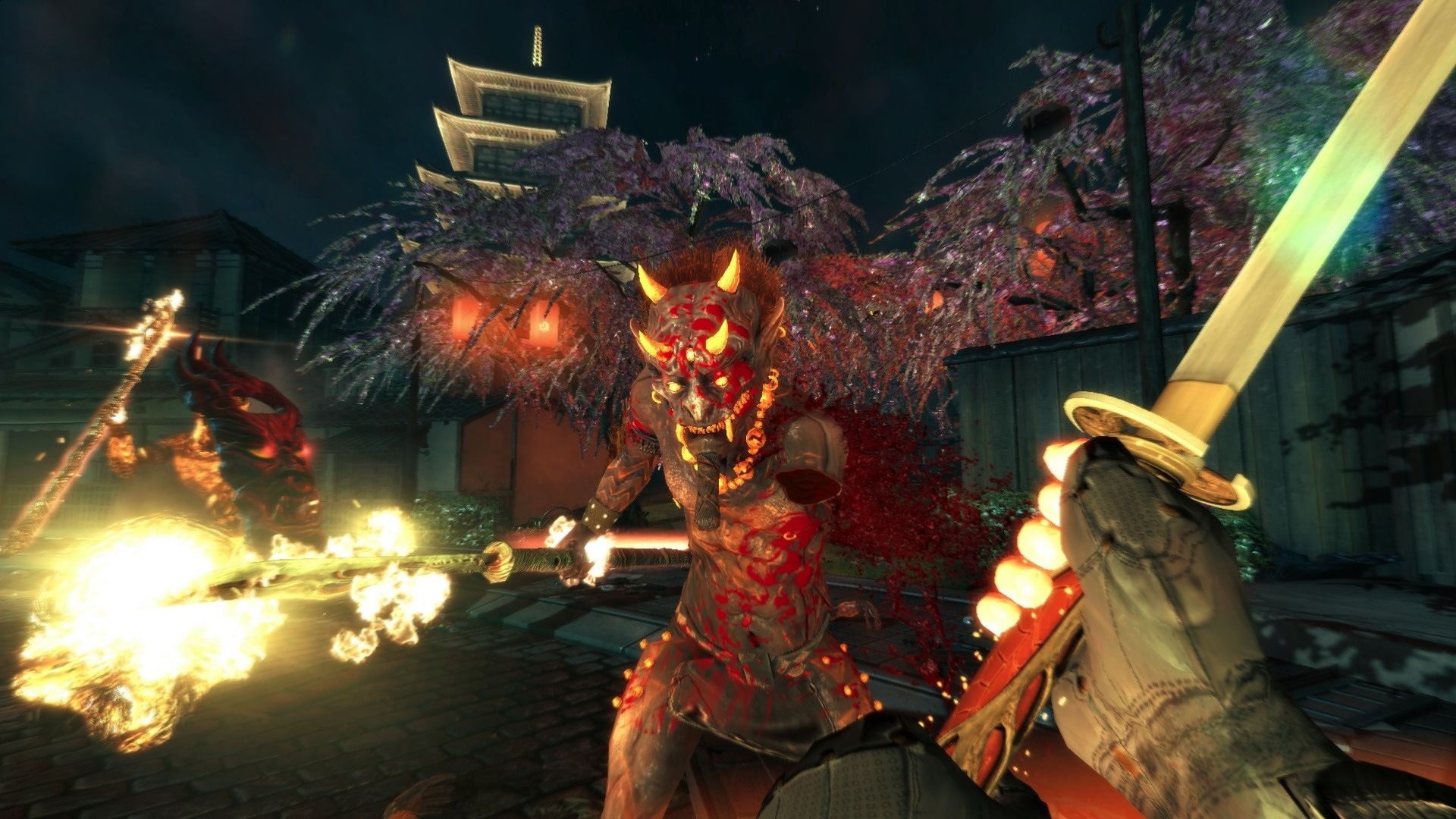 The original Shadow Warrior was arguably a slightly different take on the over the top first person shooter… definitely seeming to draw influence heavily from Duke Nukem 3D (because let’s face it… the old side scroller ones are mostly forgotten… but not by me…. not by me!). There were one liners… excessive gore and just insane scenarios. Shadow Warrior 2 is what a modern version of that franchise should be… it looks stunning… the humour is still there (but doesn’t leave me feeling like I’ve just watched a misogynist training video for guys hiding their homosexuality). The play style works well too. 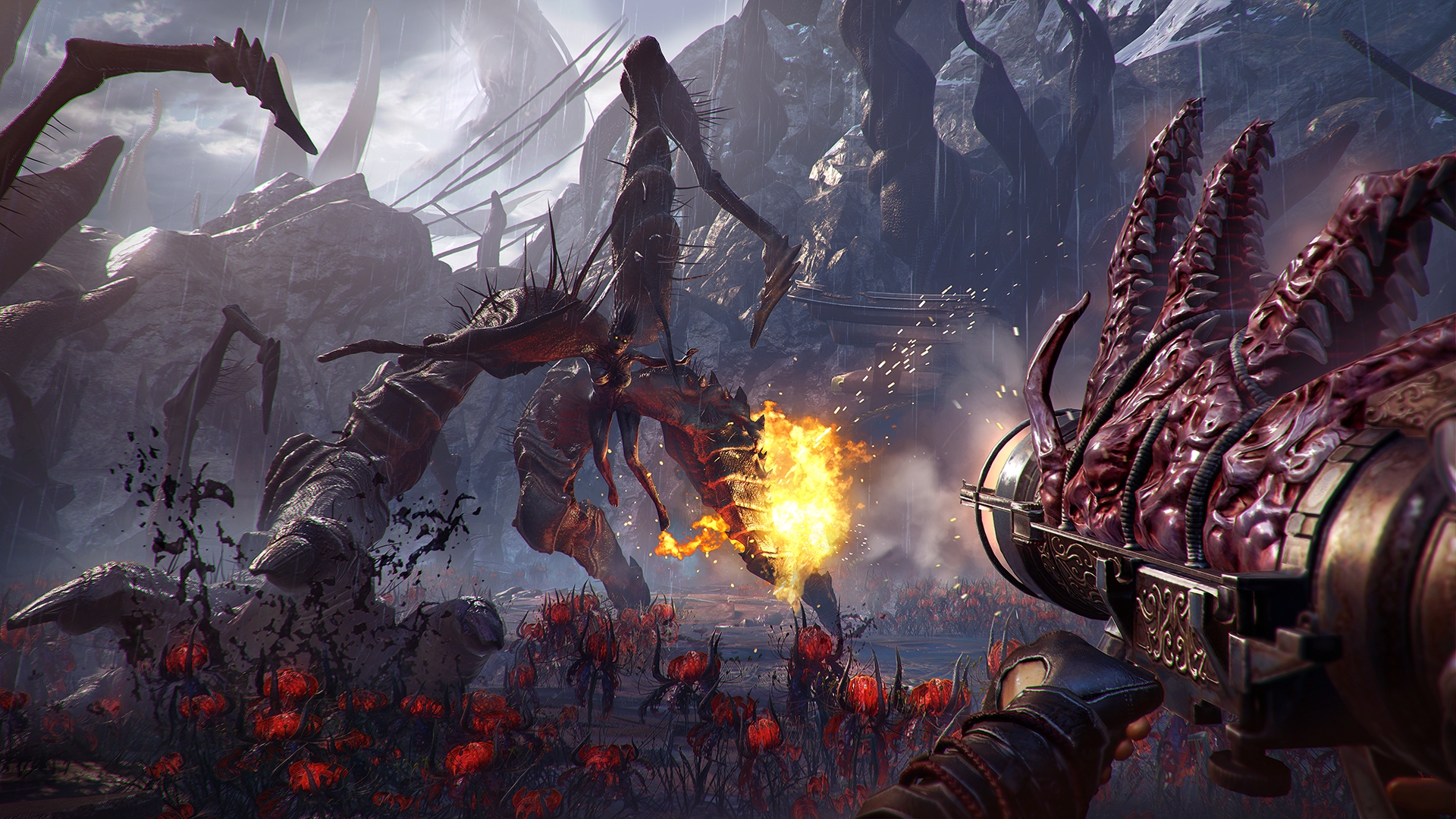 Lo Wang (yep… the puns start early… and he’s carrying Little Wang too)… is basically a Merc for some unsavoury people… whilst in their employ he uncovers essentially an evil genius trying to infuse a demonic force into a young woman’s body. You save her… but your job is not complete yet… in order to “cleanse” her body her spirit must be housed in your body while a solution is found… the result is you have a permanent “helper” who communicates to you alone while you complete missions to help restore her body and enable her to return to herself once more. Visually and humourwise as mentioned it’s a heavy influence from Duke Nukem (but better) and if you had to take cinematic influence I’d say Big Trouble In Little China… you’re kind of a mix of Jack Burton (in commentary) and his buddy Wang (in terms of martial arts skill). 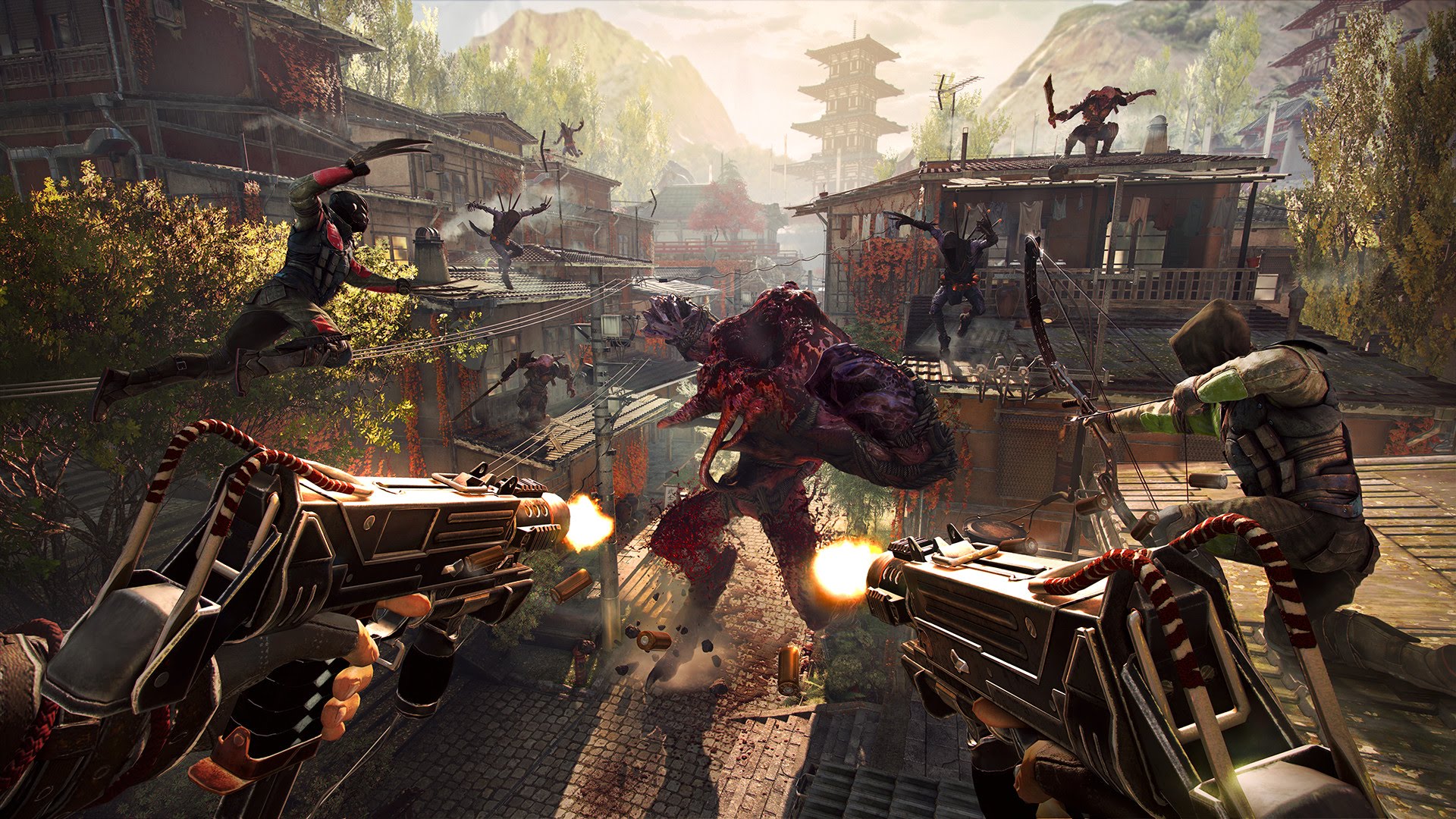 But I have to return to the visuals… the levels give you a great bit of variety from a small town to remote villages… to cyberpunk cities and places that look to be on the brink of hellish takeover… the scenery is beautiful. There’s even a picture taking mode in the menu’s where you can tweak the image for screenshot purposes… adjust the HDR and so on… they know this game is pretty! The characters are all wonderful realised as well… important given that those you can fight can end up in precision pieces around you… and by that I mean you can slice and dice them apart as you see fit… being attacked by a gun wielding cyborg? Simply “disarm” him… literally. Take a chainsaw to a giant samurai and give him an impromptu vasectomy… the choice is yours. Also… though those bunnies may look nice and innocent (and arguably are)… kill enough of them and just see what happens! 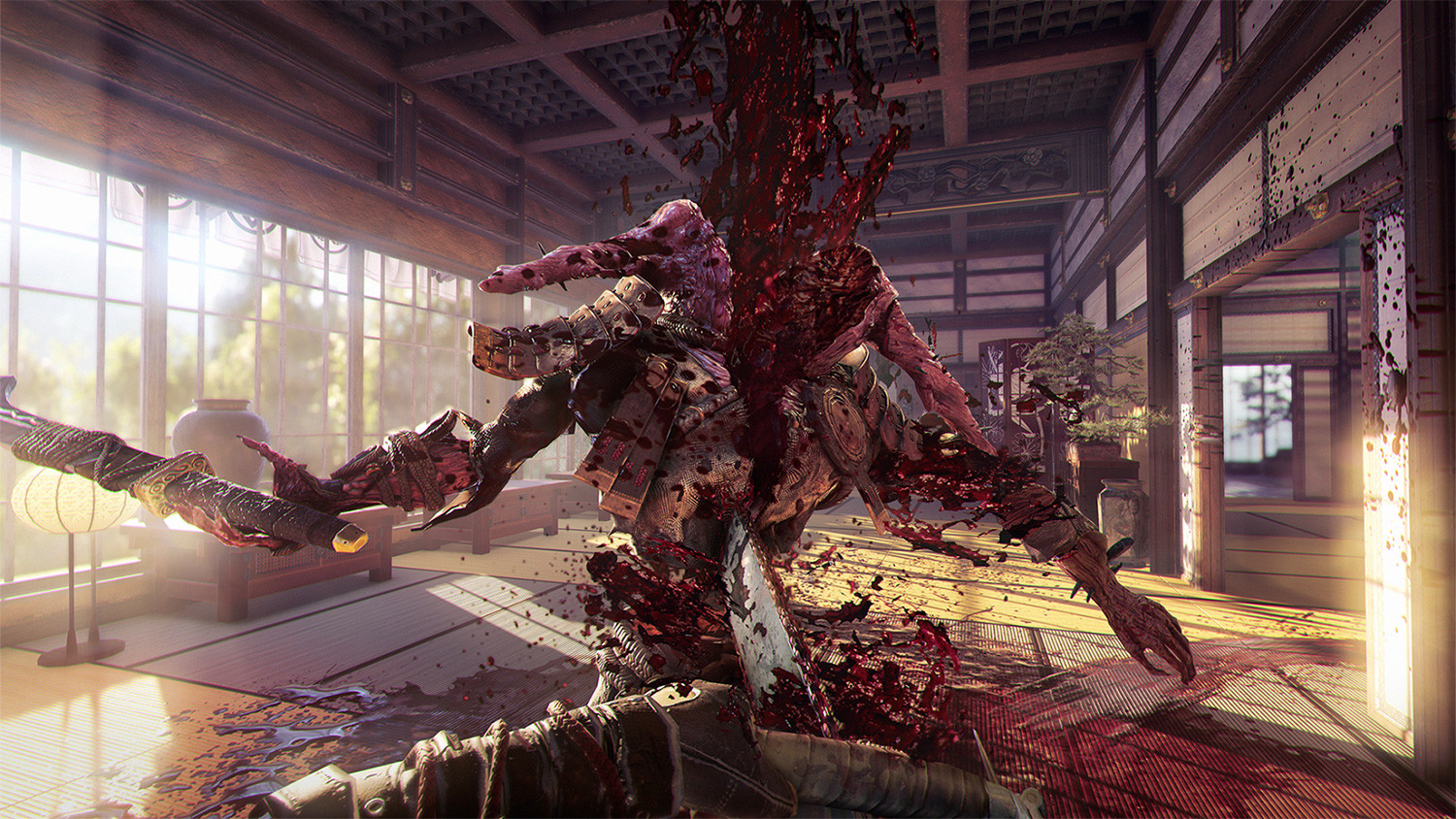 The game play style is great too… there’s a touch of RPG to it via weapon and armour upgrades and Chi powers. You can chose to simply tackle the main story line or do side quests… but mercifully once you have a mission you can simply hold T to teleport directly to where you need to be… much better than having to continually travel physically from your HQ to the mission zone. There are also enough different enemy types to keep you entertained… that plus the ability to climb up ledges and onto roofs gives you tactical options to make things more interesting. 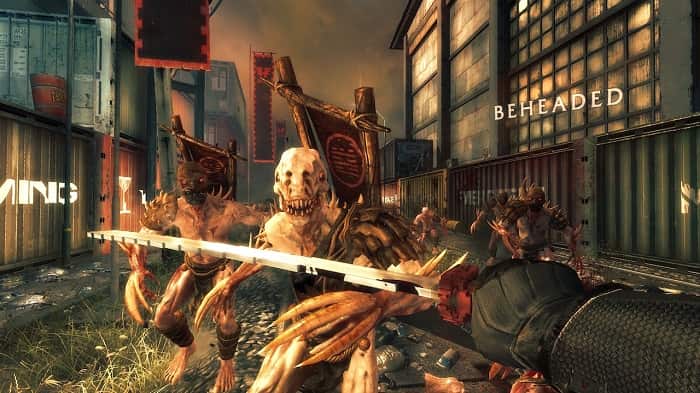 Overall it’s a lot of fun… sure it’s immature humour but it’s done with tongue in cheek (apply snicker here)… it also doesn’t seem to have as much hate in it as Duke Nukem Forever did. High Score… would play with my Wang again!