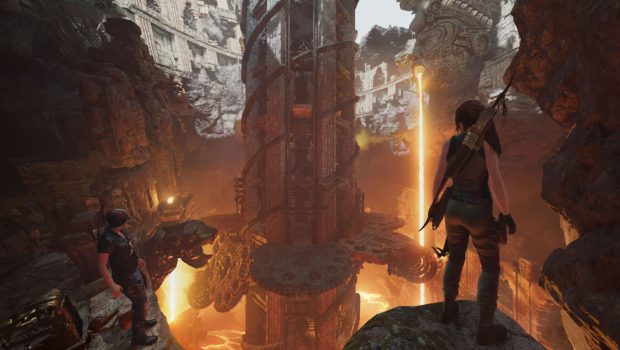 Shadow of the Tomb Raider – The Forge DLC Trailer

Brave The Forge solo or with a friend on November 13th.

Brave the lava-flooded Forge of the Fallen Gods to uncover the secrets of a lost city! Conquer this all-new challenge tomb, playable solo or in co-op, to unlock the new Brocken outfit, Umbrage 3-80 weapon, and Grenadier skill. Along the way, Lara must uncover details of a friend’s ancient legacy, and overcome a danger thought to be lost in flames.

Learn more about the first of seven new adventures for Shadow of the Tomb Raider here: https://tombraider.com/buy-now?edition=Season+Pass