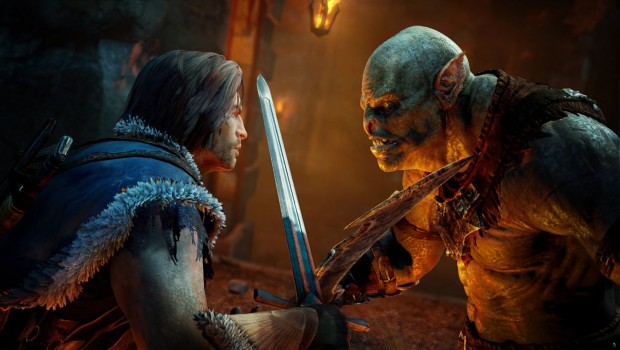 Shadow of Mordor Lord of the Hunt DLC and Trailer

Warner Bros. Interactive Entertainment and Monolith Productions today released Lord of the Hunt DLC, a new Middle-earth™: Shadow of Mordor™ story mission expansion pack along with a new trailer showcasing the content. Lord of the Hunt is available now for purchase and to Season Pass holders for download for PlayStation 4™, PC and Xbox One™. In Lord of the Hunt, Sauron has dispatched lethal Beastmaster Warchiefs to exterminate the monsters of Mordor. Talion will join Torvin the Dwarven Hunter and use his powers of Domination to turn these menacing new beasts against the Warchiefs, proving that Mordor cannot be tamed.

Lord of the Hunt adds hours of new gameplay, and includes the following: