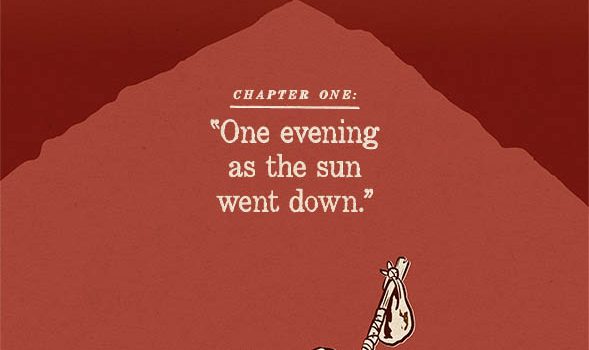 “I really wanted to tell an epic journey with major stakes mixed with sort of a mystery and tons of fighting,” said Starks in an interview with Image+. “I also wanted to do some magical realism. And it’s hobos. Hobos fighting. I mean, what’s more magical than riding around the country, living off the grid?”

The world’s toughest hobo is searching through post-World War II America for the mythological Rock Candy Mountain, and he’s going to have to fight his way to get there. Lots of hobo fights. So many hobo fights.

“How many of us have thought ‘Man, I wish O’Brother Where Art Thou had more hobo death matches!’? Well, Kyle Starks didn’t just think. He got off his ass and made that magic happen!  ROCK CANDY MOUNTAIN, y’all. You can thank him later.” —Jason Latour (SOUTHERN BASTARDS, Spider-Gwen, LOOSE ENDS)

“This book is so good that even the sound effects have literary merit.” —Matt Kindt (Dept. H, MIND MGMT)

“Ever since I was a boy, I’ve dreamed of riding the rails, hobo style. But I was just too damn scared. Kyle’s ROCK CANDY MOUNTAIN brings me the excitement and danger of boxcar vagrancy with none of the unpleasant associated odors.” —John Allison (Giant Days, Bad Machinery, International Treasure)

“Kyle Starks is a genius. Not in the like ‘he says smart things’ way or in the ‘he’s gonna cure something’ way. He doesn’t and he isn’t. He’s a sneaky genius. He makes a comic about hobos, and trains, and candy mountains, and you think you know what it is. You have no idea. ROCK CANDY MOUNTAIN is hilarious, weird as hell, and so much smarter than it has any right to be. It’s a rare work of genius that sneaks up on you. And it can do that because you are not as smart as Kyle Starks.” —Matthew Rosenberg (We Can Never Go Home Again, Rocket Raccoon) 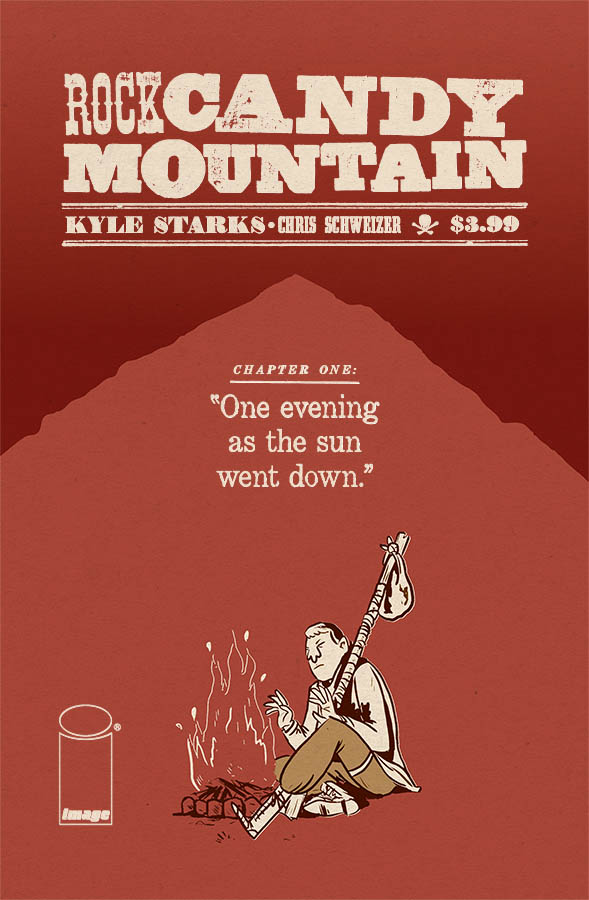